Welcome back fam! today we are here discussing an amazing series that is a complete set of suspense, violence, and a lot of thrill. This series we are talking about is a lot seductive and you just cannot stop yourself from watching it.  But have you thought of adding some humor to it?

Well, wouldn’t it just make it a lot more interesting?  Well, we are here discussing a series that is going to just boost all your senses and make you equally addicted to it just like it had made us.  We are talking about Murderville. If you haven’t watched this then we have some good news for you.

It is going to be released on Netflix soon.  This American show is a detective story with a pinch of humor in it. This series has been directed by  Iain K. Morris and Brennan Shroff, who is from the BBC 3 series model, played in Successville.

This series will be released on Netflix on 3rd February 2022. Not only the announcement of the first season was made but Will Arnett, who is going to play the role of Terry Seattle made the formal announcement regarding the upcoming season for the show. 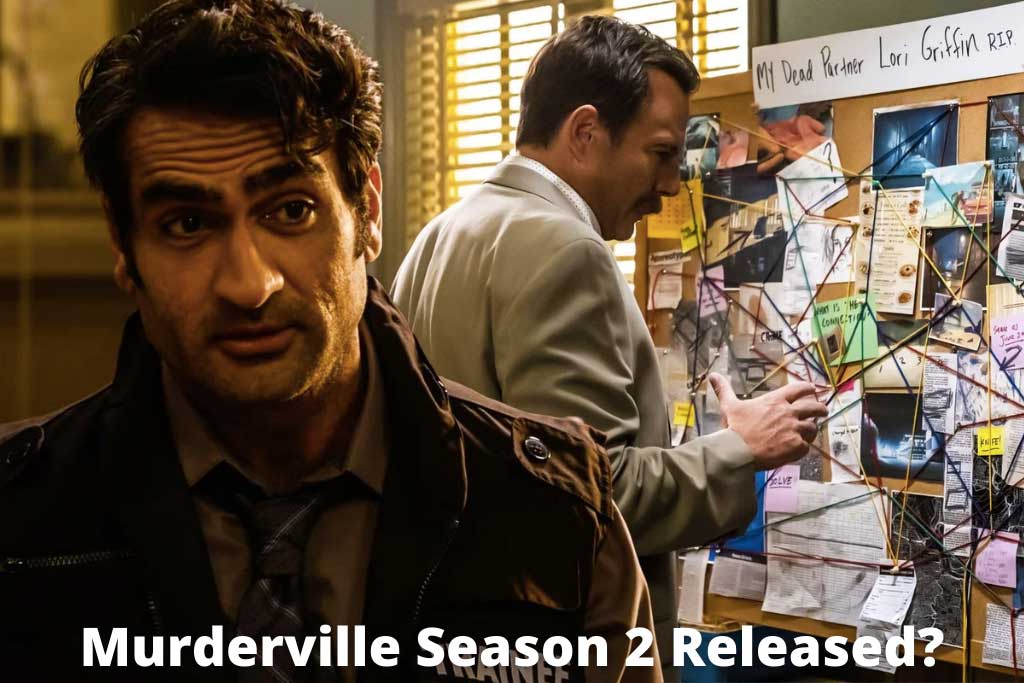 He is going to play the role in the upcoming season of  Murderville. why in the next show. The first season of this series has a total of 6 episodes and it will be available on  Netflix worldwide for all the viewers.

Will Arnett is going to play the role of Terry Seattle. This story is about a detective who was assigned to work with all the celebrity appearances to solve a new crime. Arnett is also famous for his roles as Gob Bluth played in Arrested Development,  with his actor for the famous Netflix cartoon show Bojack Horseman.

He is also known for his role as Batman in The Lego Movie. He had also played special roles In 2002 and had appeared in Law & Order: Special Victims. Haneefah Wood is going to play Chief Rhonda Jenkins-Seattle,  Phillip Smithey is going to play Detective Darren “Daz” Phillips, and Lilan Bowden is going to play Amber Kang.

All the celebrities might face a difficult task in solving the mystery while maintaining their characters. Other than that, the appearance of Will Arnett as Terry Seattle is also going to add a lot of humor to the show.

Each episode of this crime drama series is completely focused on a different case every week.  The main character of the show would be given a lot of mysterious cases to solve as the series continues.  Every show is going to have a special guest who won’t be given the script.  The stars along with detective Terry will continue with the investigation until and unless they find the murderer.

As per the summary shared by Netflix, it was written that in this crime Comedy Show detective Teddy Seattle will team up with some dumb celebrities who would be present there as guests to help them find who the murderer is. Murders in success while is a BBCC 3 Sitcom which was inspired for all the future series.  The show was released in May 2015 till May 2017.

Netflix shared the trailer on 24th January. In the trailer, we could see that Arnett and all other celebrities will be in deep search of the murders along with the investigator Arnett helping him solve everything to find the murder.

As of now only the first trailer of the first season was released on 24th January other than no trailer for the second season has been shared yet.  And we are expecting that the show will have the second season out soon.  Until any further updates stay  tuned with us for all such amazing updates about your favorite shows and favorite characters

True Beauty Season 2 Complete Storyline, Characters and a Lot More About the Show