Welcome back fam!  Today we are here discussing this amazing movie which has created a lot of buzz since its announcement. We’re here talking about one of the greatest American movies which have been ever made is The Godfather.

The director of this upcoming series is Francis Ford Coppola. This show will be starring Al Pacino, Marlon Brando, Diane Keaton, James Caan,  Robert Duvall, John Cazale, and Talia Shire. The Godfather had been the most buzzed and super hit blockbuster when it was first released.

This movie had won the best picture at Oscars and had also won the Award for Best Actor for Marlon Brando. So we are looking forward to seeing what this movie has for simply reading word for word for them to know everything about the release date, cast, plot, and trailer for the upcoming movie.

The Godfather was initially released on 24th March 1972. The offer is going to be released exactly after 50 years and one month on the screen with the backstory of The Godfather.  The first three episodes of the show are going to be available on Paramount+ plus starting from Thursday 28th April. 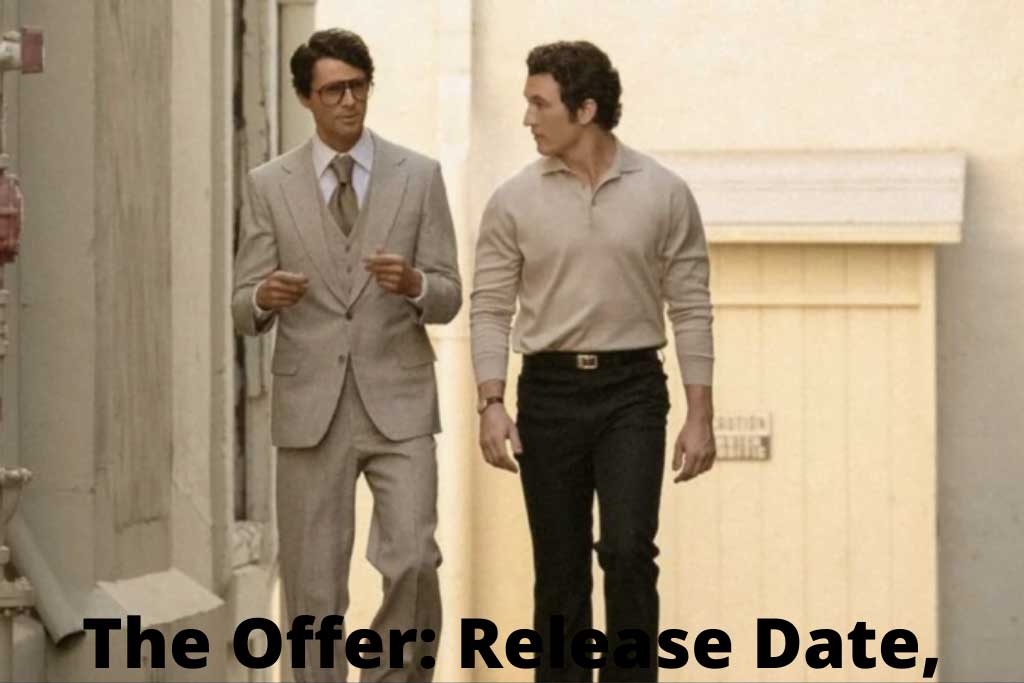 This exclusive Limited series is going to have a total of 10 episodes. After the 3 episodes of the Offer, all the other episodes will be released every week on Thursdays which means that the last episode will be released on Paramount+ on 16th June.

A lot of stories had been shared regarding the godfather over the years of how it was made and what all happened during this iconic movie. And since it was in the stories all this year it had created a lot of craze among the fans to know what had actually happened and how this movie came into action.

The offer is based on all the experiences that the producer Albert S. had gone through while making the movie the Godfather. As of now, only this much information has been shared with us regarding the story of the upcoming exclusive series however once you see the trailer you will be clear about what the story is all about.

So do not forget to check the trailer and comment down below your views about this upcoming exclusive series.

The cast of The Godfather was undoubtedly the best-featured cast for the movie.  However, the cast for the offer is also a pretty strong collection of actors to be playing the roles.

If we see the main lead of the series is Albert S. Ruddy( by Miles Teller). He was elected in May 2021 and had replaced Armie Hammer after he faced some sexual assault allegations against the social network actor. Teller is a lot famous for his roles in The Spectacular Now, The Divergent series; and Whiplash. Other than that he is also part of the second season of the Top Gun: Maverick.

Along with them, a lot of other members of the famous car and a lot of well-known celebrities will also be part of the show. All those actors include Marlon Brando by Justin Chambers, Al Pacino by Anthony Ippolito, Burt Reynolds by Brandon Sklenar, Ann Margaret by Jean Watts, Raquel Welch by Kyleen Lika, and Frank Sinatra by Frank John Hughes.

The official trailer of the Offer has been released by Paramount+ Plus on 1st February.  This trailer shows some fun performance that was faced during the release of The Godfather in the mainstream.  So do not forget to watch the trailer if you haven’t yet and Stay tuned with us for all such amazing updates regarding your favorite shows and favorite character.

When is ‘Grease: Rise of the Pink Ladies’ coming out?