Welcome back fam! Today we are here to discuss this amazing news which has been recently revealed by Koffee. Koffee has Revealed the release date for her first album name, Gifted, while sharing a high-octane video of her very first single project, called “Pull Up.”

Everything You Need to Know About Koffee “gifted”

This 22-year-old singer shows us how she had lived her life on the edge in this new music video called Pull up. The singer released this clip last Thursday and had kept her promise in releasing such a high-energy music video just later that week.

True Beauty Season 2 Complete Storyline, Characters and a Lot More About the Show

And if you are a car enthusiast then there is no doubt you are going to fall in love with this video as it has all the excitement and rush of the professional drivers who had performed various stunts in the music video which was directed by KC Locke outside of Jamaica.

One more factor that will capture the attention of all the car lovers is the variety of models present in this video which also include some classic versions of cars such as the Lada from the early 90s. 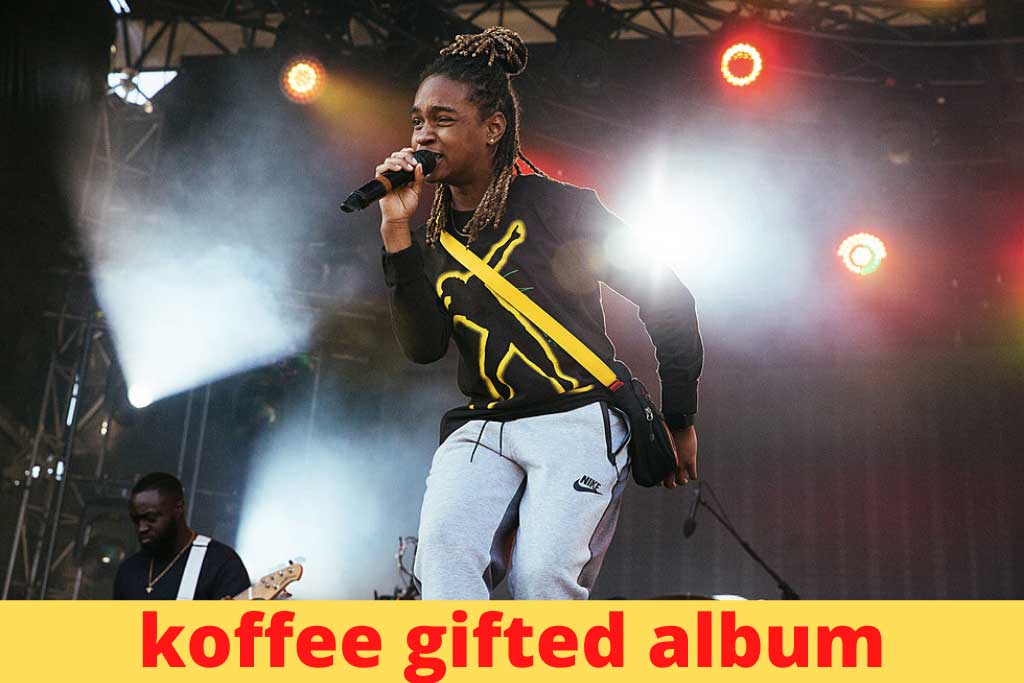 Other than that all the cars including Audi, Toyota Prado, Mercedes Benz G Wagon, Ferrari spider, Renault Lada, and Toyota Lexus. All these cars made their appearances with Koffee riding each one of them. This video also showed Koffee dangling herself out from the Windows, hood, and trunk of the car and enjoying her new music pull-up.

This music track is from the brand new album gifted which we are expecting to be out really soon and will be on all streaming platforms this March. The actual release date for the music album is 25th March 2020 which has been shared by Koffee herself in one of our promotional videos for the pull-up.

Knives Out 2: Release Date And More Additional Updates Are Here!

She has shared in the interview that it is a pleasure to announce that her debut album gifted is going to be released on 21st March. She thanked her audience because of whom this was possible and also said that no one would be disappointed with this upcoming album.

Koffee had earlier premiered her debut EP named Rapture in the year 2018. The project led her towards the nomination of Grammy Awards by the likes of The Final Battle: Sly & Robbie vs. Roots Radics, Julian Marley’s As I Am; Mass Manipulation by Steel Pulse, Along with a lot of other works presented in the third world at the award show held in 2019.

Even though the singer has not shared her ambitions about the Grammy Awards it is definitely sure that she is on the list for the youngest winner in the Reggae category. Koffee is not only dropping one project but two projects in March along with the initial project “Gifted” she is also working on Shenseea‘s debut album called ALPHA.

This series is going to be released on 11 March 2022. And we are more than sure that “Pull up” is going to be one more hit in the list of the originals from Koffee.

Until any further updates stay tuned with us for all such amazing updates about your favorite shows on favorite characters.