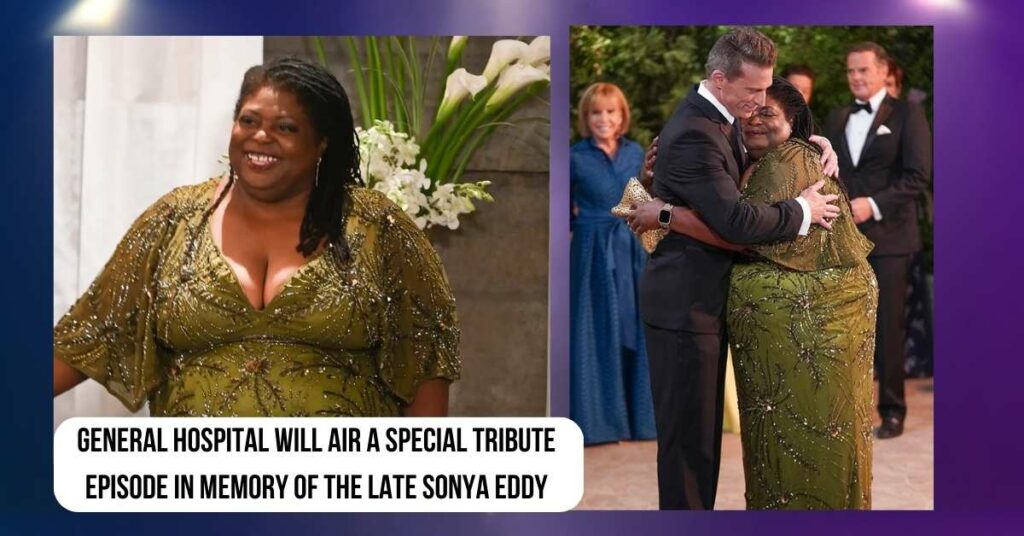 This year, General Hospital is celebrating 60 years of service, and while there is plenty to be thankful for, the hospital will also remember individuals who have passed away in recent years.

At the Television Critics Association press conference on Wednesday, it was announced that a special tribute episode honoring the late Sonya Eddy, who played head nurse Epiphany Johnson from 2006 until 2022, would premiere in March.

Eddy passed away on December 19 at age 55 due to infection-related complications. Moreover, in April, Jane Elliot will return to the long-running ABC daytime soap to play her legendary character Tracy Quartermaine.

Since her first appearance on General Hospital in 1978, the actress has been in almost a thousand total episodes. General Hospital will start off the week of April 3 with the return of the much-loved Nurse’s Ball as part of the show’s 60th-anniversary celebrations. The last time the event aired was in 2020.

The Nurse’s Ball is a made-up gala benefiting HIV/AIDS awareness that features red-carpet fashion and performances by prominent Port Charles residents. Celebrating will continue as Port Charles’ most famous citizens band together to defeat a historical menace.