The PistenBully is a treaded snow-clearing and grooming vehicle made in Germany. You’ve probably seen these enormous monsters lounging around or even grooming trails if you’ve ever been on a ski or snowboard slope.

This specific snowplow comes from the middle of the 1980s and was probably discarded by a ski resort or government organization. Although Renner’s PistenBully was an older model, the newer models’ nine-liter Isuzu diesel-electric engine with direct injection is capable of producing over 600 horsepower.

Tucker manufactures its Sno Cat in the United States, while Prinoth in Italy also produces tracked snow groomers. Personal tracked cars are also produced by LiteTrax in Utah, but not for snow removal.

Why Was Jeremy Renner Run Over By The Snowplow?

Renner, 51, was in the plough when he jumped out, according to CNN. After successfully releasing the car, the snowplough started to drift down the hill. Renner attempted to reenter the snowplough by running back to it. 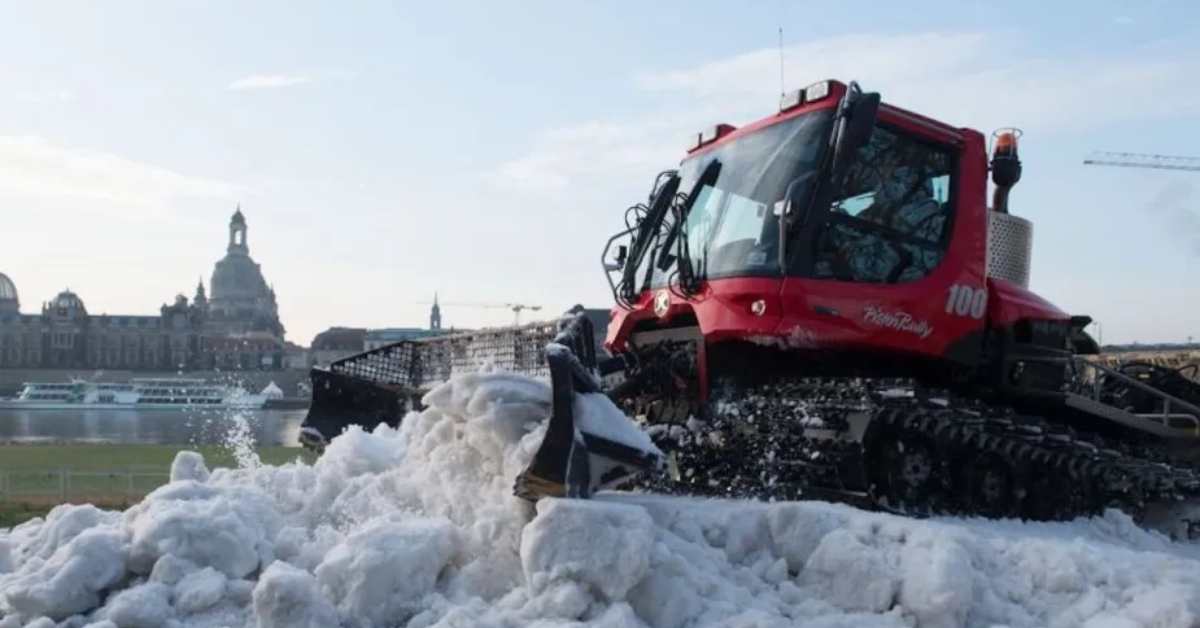 The PistenBully rolled over him instead. “Blunt chest trauma and orthopaedic damage” were sustained by him. And it’s the least you might expect from a car that, without any attachments, weighs 13,250 pounds.

According to a sheriff spokesperson, “Mr. Renner attempted to get back into the driver’s seat of the PistenBully in an effort to stop the moving PistenBully.” “According to our investigation, Mr. Renner was run over at this point.”

He was flown to a nearby hospital where he underwent surgery. The good news is that Renner appears to be improving because he has been tweeting and uploading from his hospital bed. He wrote, “Thank you everybody for your nice words. I’m currently too messed up to type. But I send you all my love.

Why Did Renner Have A PistenBully Snowplow?

So why did Renner initially require this snowcat? Isn’t it a little excessive? He allegedly believed he required it to build a sled course for his kids. Renner’s efforts were therefore just. He didn’t, however, park or turn off the snowcat for whatever reason. 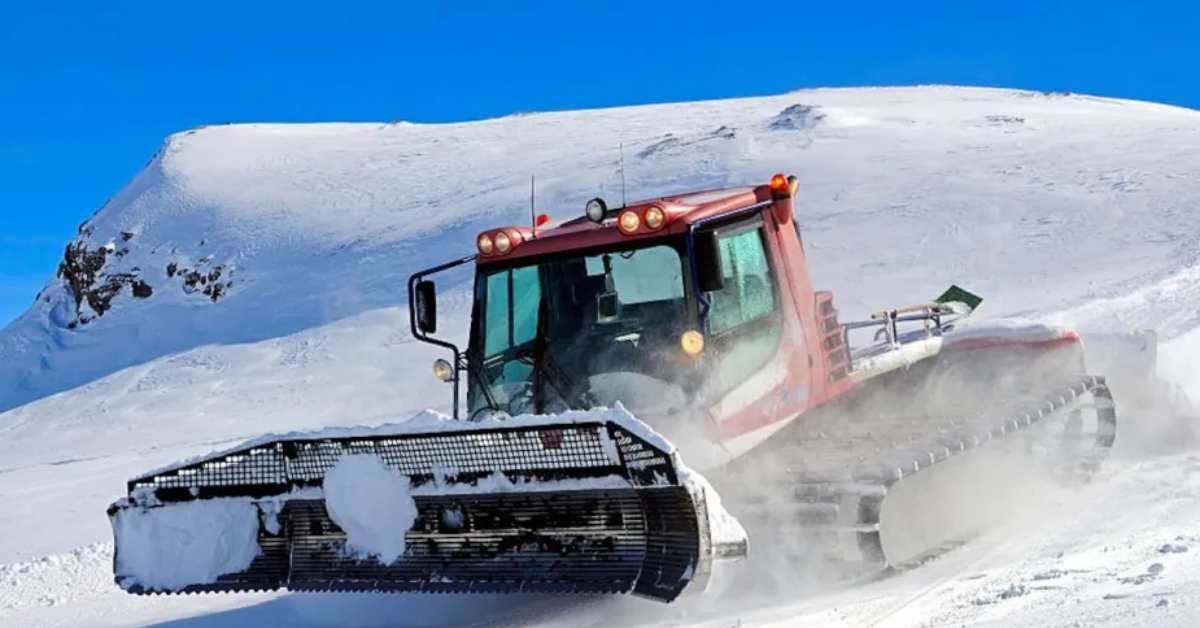 Those blades on the tracks, when you look at the PistenBully, look deadly. However, the wide rails were designed to distribute the weight, so that may have favored Renner. The actor might have been utterly crushed if the tracks weren’t so broad.