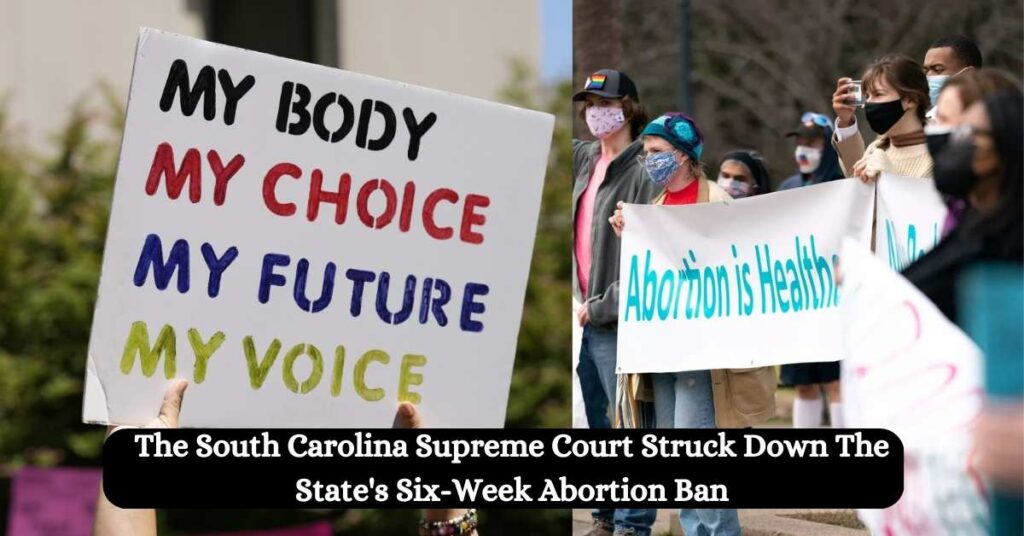 The 2021 law prohibited abortions once a “foetal heartbeat” was found, which might occur as early as four weeks into a pregnancy but was more usually found at six weeks. Exceptions were made for foetal malformations, risks to the mother’s life, and in select instances of rape or incest. ​

Justice Kaye Hearn stated in the lead opinion that the “state constitutional right to privacy extends to a woman’s decision to have an abortion” in the court’s 3-2 judgment that the statute violated the state constitution’s privacy provisions.

While the state is allowed to place some restrictions on these rights, Hearn argued that any restrictions must be both reasonable and meaningful, giving women enough time to recognize their pregnancy and take appropriate steps to end it.

Justice John Kittredge, who was partially joined in his dissent by Justice George James, stated that he “would honor the policy decision made by the General Assembly,” adding that the state’s elected representatives should be the ones to decide on abortion policy.

“Abortion raises significant ethical and political concerns. The people have spoken through the duly chosen representatives. Policy decisions should be made by the South Carolina legislature, not by this court, Kittredge argued in his dissent. 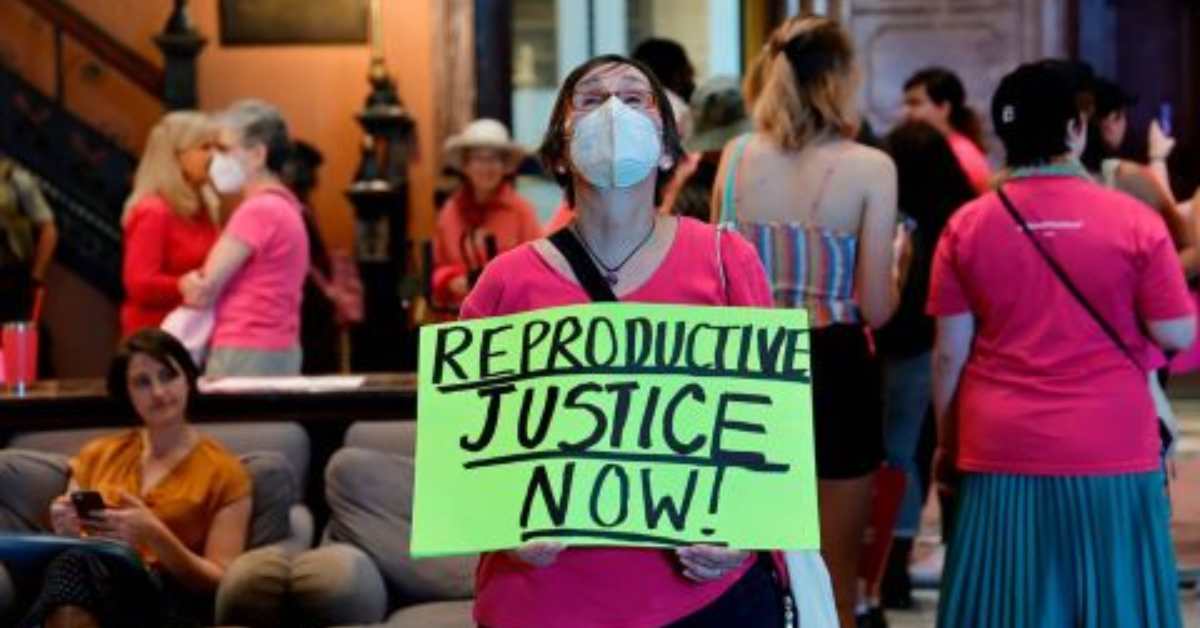 Republican Governor Henry McMaster of South Carolina denounced the decision on Thursday, claiming that the court “has established a right in our Constitution which was never intended by the people of South Carolina.”

“The court has definitely overstepped its bounds with this ruling,” On this subject, the people have spoken through their elected officials numerous times. To fix this problem, I’m looking forward to collaborating with the General Assembly, the governor stated.

However, the Biden administration was encouraged by the South Carolina Supreme Court’s decision today regarding the state’s harsh and deadly abortion ban, as stated by press secretary Karine Jean-Pierre in a tweet.

In their complaint against the statute, two healthcare providers as well as Planned Parenthood South Atlantic and Greenville Women’s Clinic claim that the six-week ban on the practice violates multiple provisions of South Carolina’s constitution. 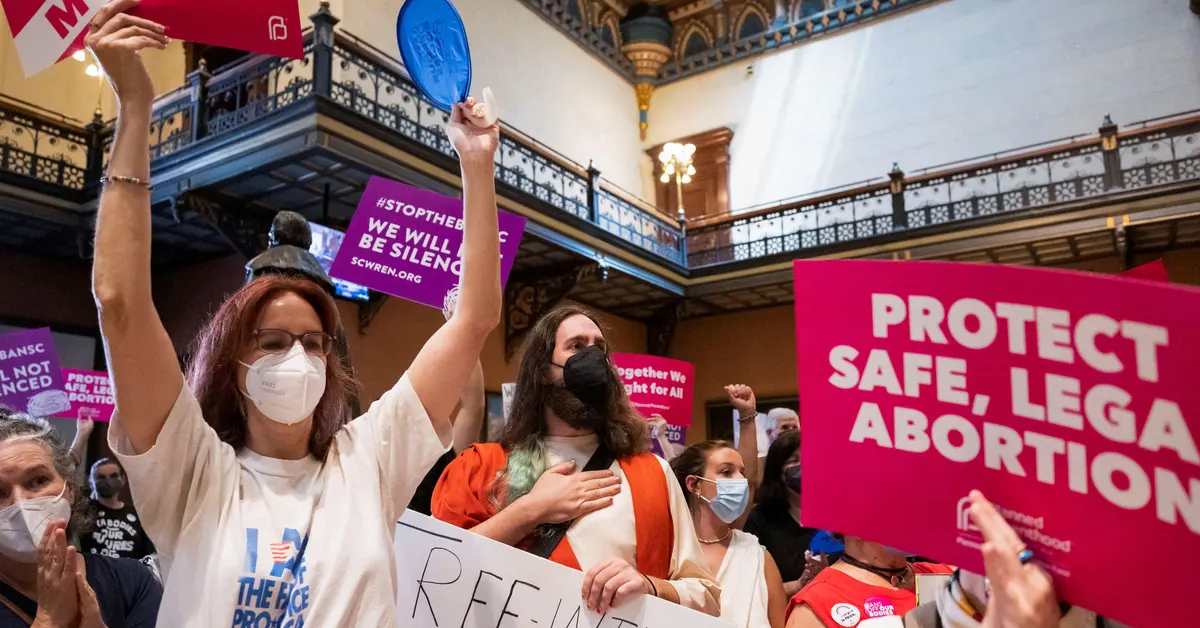 The state’s high court temporarily stopped the ban’s enforcement in August after granting the state’s abortion providers’ request for a temporary injunction while their challenge to the law was being pursued after a circuit court judge declined to block the ban in late July and suggested the lawsuit move there.