Judge Elizabeth Rochford of Lake County, a Democrat, is his opponent. Counties in the states of Kane, Lake, McHenry, DeKalb, and Kendall are all represented there. Michael Burke, a Republican incumbent on the state supreme court, faces off against Mary Kay O’Brien, a Democrat on the court of appeals, in the state’s third district.

The counties of DuPage, Will, Bureau, Grundy, Iroquois, Kankakee, and LaSalle are all part of that legislative district. The state’s highest court was last controlled by Republicans in 1969. Abortion and gun control are two of the most divisive social issues, and any change could have far-reaching consequences. Constance Mixon, a professor of political science at Elmhurst, also serves as the program’s director.

Mixon argued that a shift in the court’s partisan composition could result in new legal interpretations and rulings. A new partisan makeup on the Illinois Supreme Court could have far-reaching effects on many issues, including abortion, gun control, public pensions, climate change, redistricting, and more.

Why Do People Vote How They Do?

The midterm election has already begun in Illinois. Some voters plan to wait until Election Day, which is Tuesday, November 8th, to cast their ballot. Others, however, have made up their minds and cast their ballots early in either the mail or at the polls.

According to preliminary data from the State Board of Elections, early voting has attracted the participation of more than 140,000 citizens. Over a million people voted early in the 2018 midterm elections. ABC7 Political Analyst Laura Washington says it’s hard to say what will motivate voters to cast ballots this year. 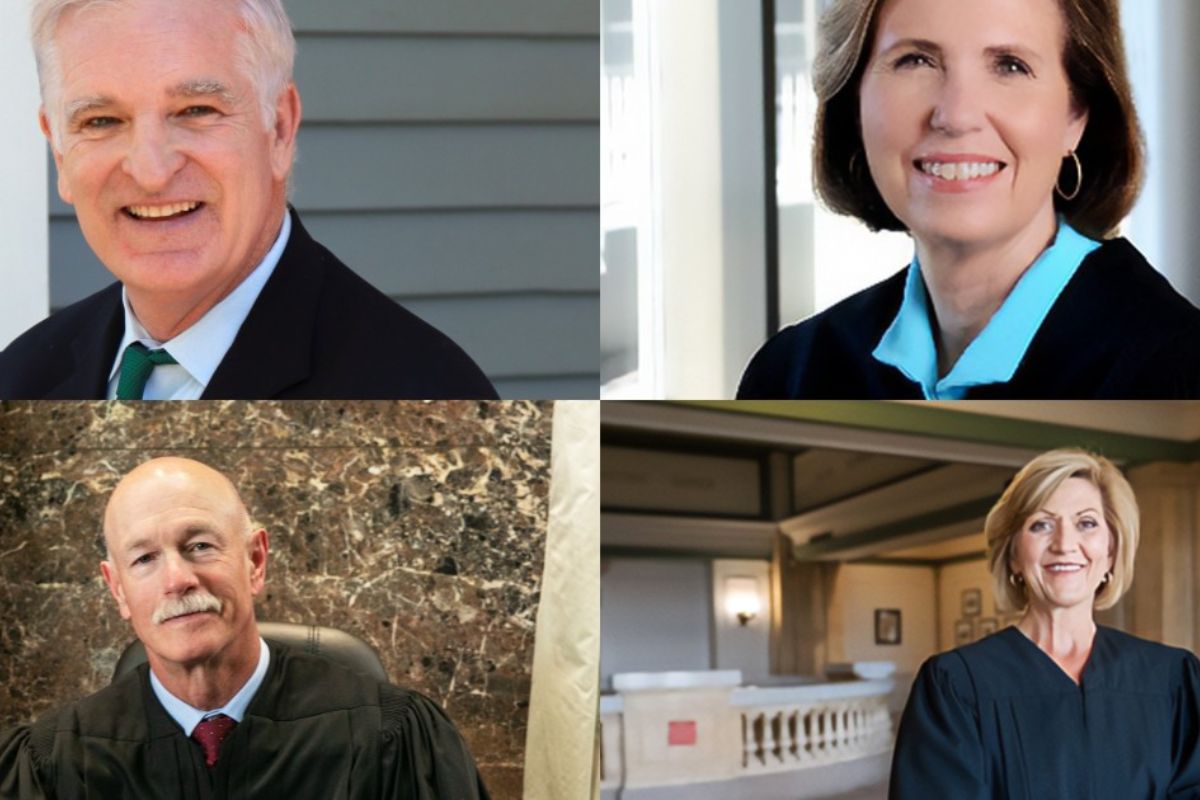 “It all comes down to who has more passion. Because the issues the Democrats are championing are seen as more heartfelt by their base, they are confident that they will win over the electorate “Washington remarked.

In contrast, “the Republicans are looking at the tough issues that people really care about, bottom-line issues like the economy, inflation, gas prices, and those kinds of things.” Washington mentioned that she will also be keeping an eye on the Illinois Supreme Court race, which she noted is located at the very end of the ballot. But this time around, with all the focus on that race, voters will be better equipped to make an educated choice.