Both of these stories feature the Straw Hat Pirates. However, these two forms of storytelling are not the only ones that are in store for the Straw Hats. Netflix is now working on the first-ever live-action version of the series, and showrunner Matt Owens just revealed some interesting information regarding Sanji in particular.

Actor Taz Skylar is going to be the one to bring Sanji to life. The young performer has shared a number of videos on his social media accounts that demonstrate that he is not only attempting to train to give himself the ability to kick like his character but that he has also shown himself making meals for his fellow actors, which will help in bringing the Straw Hat Pirates to the “real world.” Sanji is going to be played by Taz Skylar.

In addition to Skylar, the cast of the live-action adaptation of Straw Hat Pirates will feature Iaki Godoy in the role of Monkey D. Luffy, Mackenyu in the role of Roronoa Zoro, and Jacob Romero Gibson as Usopp.

Many Shonen fans’ concerns about the planned project have been alleviated by the fact that creator Eiichiro Oda would be involved in it in some capacity as an executive producer. While the concept of a live-action adaptation may have caused some to be on edge. 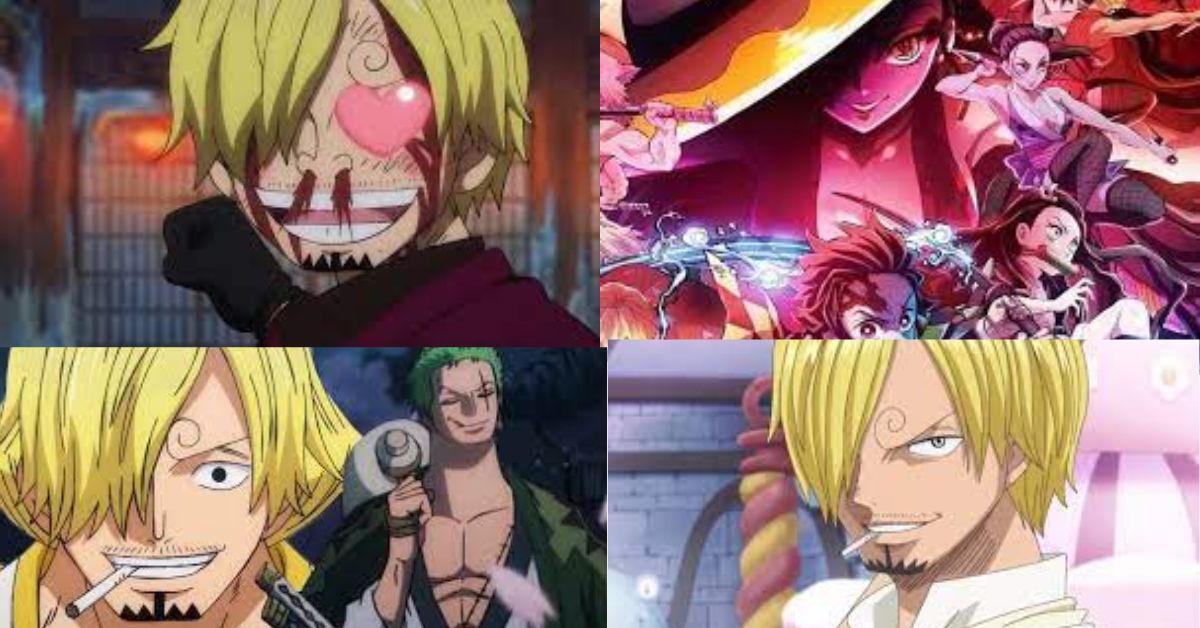 Twitter User One Piece Netflix Fan shared this snippet from a recent interview in which showrunner Matt Owens revealed that the upcoming series was taking a different approach in bringing the Straw Hat Pirates’ chef to live-action, teasing that he would be more of a “flirt” rather than a “simp” in the upcoming series:

Netflix Fan shared this snippet from a recent interview in which showrunner Matt Owens revealed that the upcoming series was taking a different approach in Netflix has been tight-lipped on when we may anticipate the release of this live-action adaptation of the show, and there is currently no video or trailer for the show itself that has been released on the internet. In addition to the forthcoming adaptation of One Piece into a live-action series, the streaming service is also working on live-action adaptations of Avatar: The Last Airbender and Yu Yu Hakusho, and the platform is continuing to delve further into original anime concepts.