No wonder Netflix always comes with unique yet interesting stories. In the continuation of this, we have The ChestNut Man on the list. The Chestnut Man is an upcoming psychological thriller and mysterious web series directed by Kasper Barfoed & Mikkel Serup.

A couple of weeks back, Netflix shared a teaser trailer of The Chestnut Man, which projected the mystery and thrill to the greatest extent. This series is an adaptation of a book with a similar name which Soren Sveistrup writes.

Variety revealed the statement of the writer of the book who stated, “Netflix has shown a strong, genuine interest in my book, and I’m excited about the deal and confident that Netflix will be the perfect place for it.

The series follows the dark secrets and revolves around a ferocious murder mystery of a young woman who is found dead in the playground. This crime plot is coming to serve a lot more than expected as the suspense of ChestNut Man is attached neatly with the plot. The makers have assured the movie to be a good piece to stream in the mystery and crime genre. There are a lot of things that will be unraveled with the continuation of the Chest Man thrill. Let us dig more information on the upcoming psychological thriller, The Chestnut Man.

The Chestnut Man Release Date: When can we give it a watch?

The network does not disclose the specified dates. However, we have been hinted to have the series soon on the waiting list. The creepy dark crimes are set to unveil the story soon in the upcoming future. There was news that filming of the story started in 2020 only.

As per the assumption, we may get season 1 in Fall 2021, somewhere around September to December. As the trailer also assured the same and makers smartly left us speculating more on the release date, our curiosity level also exceeded. 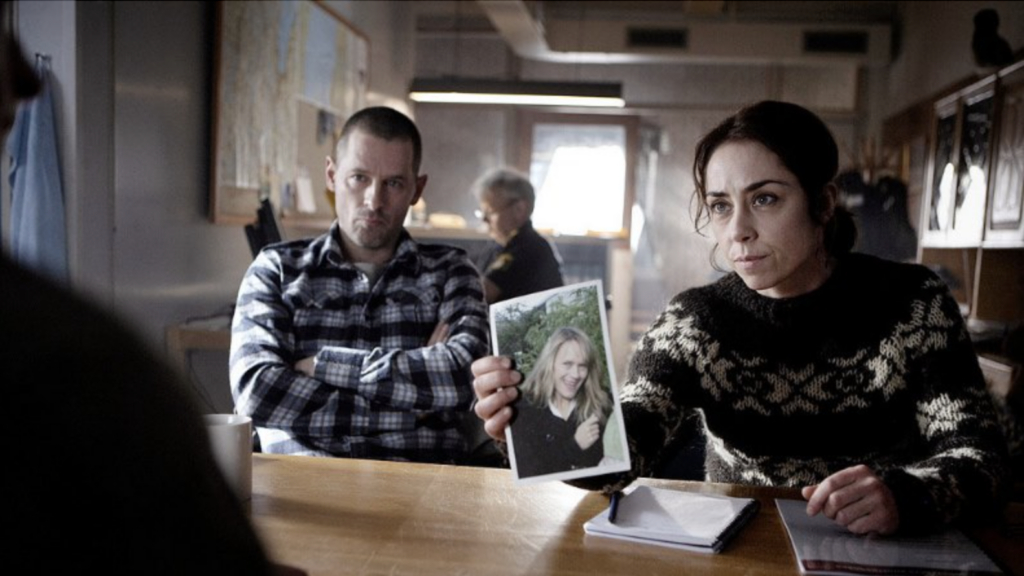 We have to wait until we get an official update on the confirmation on the release date, although there are high chances that we will get the chance to watch it on the expected dates, and the series will be premiered on Netflix.

The Chestnut Man Cast- Who will we meet in the story?

We will see the following starring characters who will lead this mysterious crime plot.

This is the cast list that is officially released. However, we may get a few more additional characters.

What will be the story of The Chestnut Man?

As we officially got the teaser of the series, which hinted towards the plot. The Chestnut Man is based on the suspense of the crimes happening, like serial killing. The plotline follows an investigating crime scene, where the police make a terrible discovery, a dead body brutally murdered, of a young lady found dead in the playground with a missing hand. The ambitious young detective, along with a partner, was assigned this case. The story goes on with two detectives trying to unveil the mysterious killings occurring in the quiet suburb of Copenhagen. Next to the dead body lies a small doll made of chestnuts like small artificial chestnuts and sticks were witnessed by the investigation team. They discover mysterious evidence on the chestnut man, evidence that strangely shows some connection to the daughter of politician Rosa Hartung, a girl who went missing last year.

This story packed with suspense will certainly entertain us and, with each episode, bring new twists. Now there is only await for the series to unravel the story.

There is an official teaser released by Netflix a few days back, which projected a story of an investigation scene of the young lady. However, there is still time to get the trailer of this terrifying tv series, we could have the trailer in the coming months, and we will make sure to share the trailer with our viewers when officially released.

Undoubtedly the series is packed with mystery and horrific crime scenes, which will keep us engaged throughout the show. The suspense involved in the story will bind us to think about the storyline. As the series is set to release soon, but we have not received the dates, we have to wait until the official announcements.

As of now, you can enjoy awesome other thrillers available on Netflix. Please stay connected with us for more updates, and do share your views in the comment box.