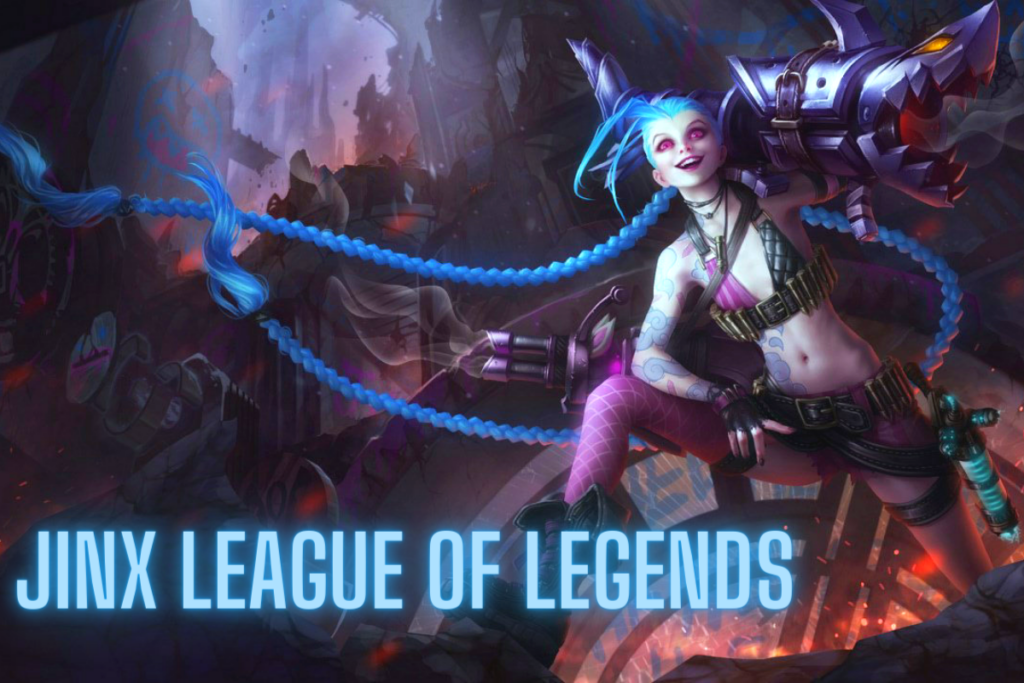 The second anniversary of the League of Legends is here. On the occasion of the second anniversary, Riot Games has launched patch 3.6.0 notes for the Legends of Runeterra. They have updated the game and brought many changes and improvements in the characters of many champions, namely Ashe, Darius, and Malphite.

Nasus, who has lost the Fearsome in the previous update, will regain his keyword. The same goes for Leona. She will gain Overwhelm at Level 2, which will allow her to use some added punches in the later matches.

Players who will log in and update to the latest patch for seven days between the launch and 11th May at 11 AM PT/2 PM ET will gain various cosmetic rewards. These rewards will also include the latest Arcane skins for Jinx and Vi, the latest Arcane Vi emote, and a card back of the anniversary theme.

Legends of Runeterra is a collectible card game that can also be played on iOS, Android, and PC. 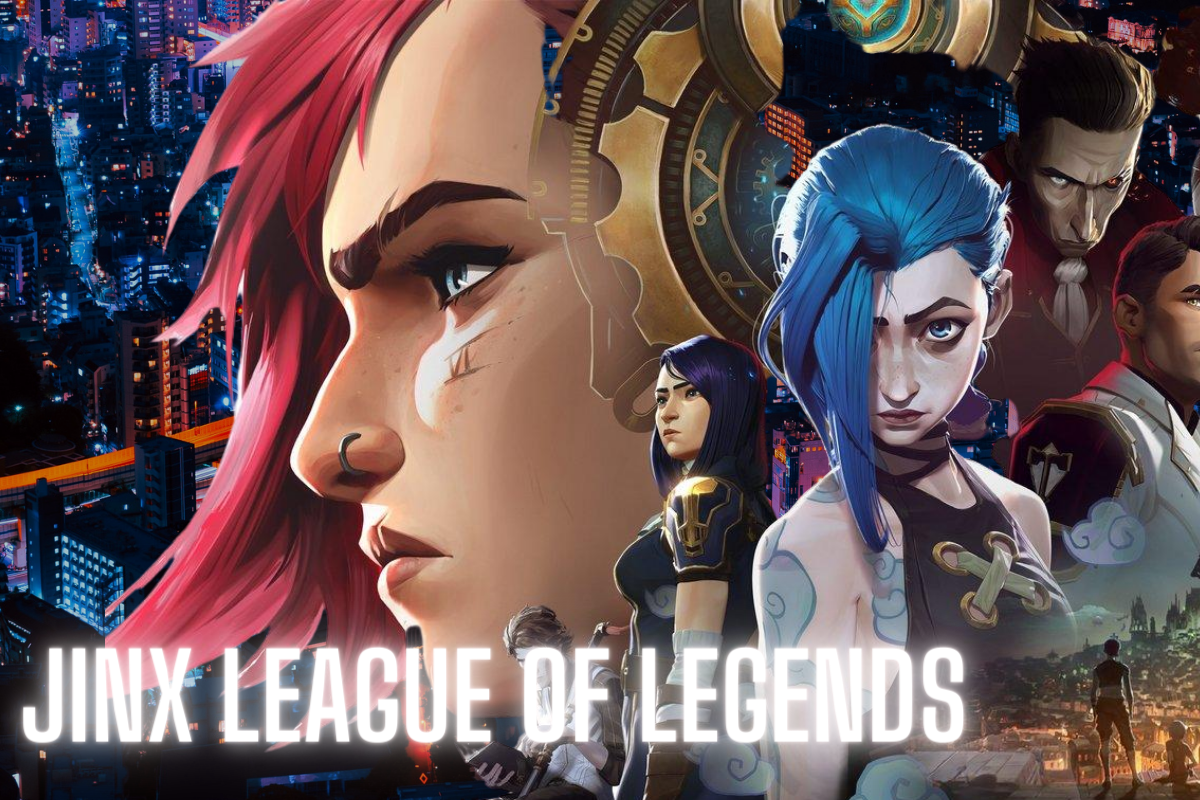 The gifts or rewards given straight for seven days after the login from the release of the patch include:

Another set of cards is all set to fill the voids for some archetypes like Elites, Reputation, and Udyr. The rest of the card updates are also present.

Might of the Vanguard is the patch in which the Elites package will be improved. This Vanguard is quite flexible to bring a fairly-statted Elite to the ground. This idea will make it more and more elite.

For Glory: Along with the other Elites, a few additional changes in the Reputation patch will make the package more satisfactory. For Glory will make your Reputation activation faster than before and will also help to pull off a few threats away from the enemy.

Inner Beast is a flexible card capable of working with a variety of Freljord cards in the new level-up condition of Udyr. It also provides Udyr explicit benefits.

According to the Early 2022 Roadmap, these updates are their Champion Adjustments patch. Some of the card updates for the champions are mentioned here:

For Ashe (Level 1), the Level-Up condition has changed to “You decrease 4+ enemies’ power to 0.” The evolution of LoR has also opened up a level condition allowing her to chill with regions outside of Freljord.

For Darius (Level 1), the Level-Up condition changed to “I see the enemy Nexus has half of its starting health.” This condition will provide Darius strength to be consistent in the Path of Champions.

For Galio (Level 2), base Stats (Level 2) changed from 0|9 to 0|10. In the previous update, Galio was achieving only a single point of health after a level-up. However, after this update, his stat gain will become consistent, and he will become more formidable.

For Garen (Level 1 and Level 2), a new effect called Round start, Rally is introduced. His design was modified to let him enable Demacians to perform at their best potential.

For Karma (Level 2), a random spell has been created from his regions. After playing the spell, it is cast again on the same targets. These spells also help to replenish the hands if they have been emptied.

Some rules and some visual UX changes are also introduced in the field. Some of them are here:

The developers have merged Cast with Play. Cast cards have been adjusted to activate now.

Some personalized items are also available with this latest patch.

Several new updates are available with the patch this time. You can have a look and can buy them to get rewards.