“Revenge will be worth the wait”- The drama is arriving to unravel the fate of the Dutton family soon. Are you also curious to know the whereabouts of Yellowstone season 4? Let’s figure out more details on this.

The show follows a traditional family of wealthy landowners and conflicts among each other because of the shared borders of large cattle ranches. They usually fight for shares in the land.

The news of next season’s arrival has thrilled the audience as the show is much awaited because the last season ended with several cliffhangers. Now we can see the woven rivalry plot of the Dutton family, and many secrets would be revealed in the coming story. Here is what we have got for you more on Yellowstone Season 4.

This story is all set for a comeback with a new season. Yellowstone season 1  premiered in 2018. This American drama continued through the 3rd season, released on June 21, 2020, followed by ten episodes. It ended premiering the concluding episode on August 23, 2020. In July 2020, it was shared by the team that filming would begin by August of the forthcoming season. It was also hinted that production would move to Montana.

Filming for the season commenced as pre-decided, and a post has been shared by Joseph Ranch confirming that the season has wrapped up the production.  According to Deadline- we may get the season somewhere around November 2021. Paramount Network has recently released the Yellowstone season four teaser trailer, officially confirming that the series would be on air somewhere later this autumn. However, the release date is not specified in the trailer.

As the show is all set to bring the new piece of drama for us, Star Jefferson White has promised fans that the next run and the promise is kept. We are also excited to get a closer look at the show soon. Specific release dates will be shared when officially confirmed. 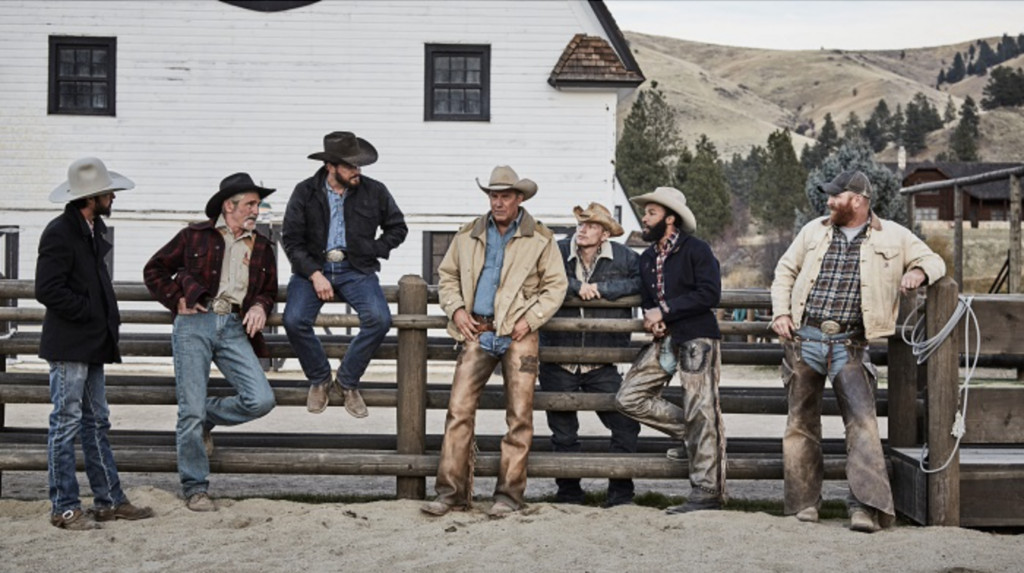 Season 4 has already wrapped up filming. All the characters played a specified and phenomenal role in the show. The whole cast would be back for the next diary as well. Apart from this, if the story demands some additional characters, we will also see them. However, the specified details on the cast are not specified by the team. But we are sure that the following starring charters will lead the show’s cast in the new season.

It will be exciting to see the characters again, who will portray the story in continuation and unveil the cliffhangers.

What will be the story of season 4?

The story will serve more complications on the Dutton family as the teaser trailer claims that “revenge is worth the wait.” We will get the story of revenge and how this envy would be resolved. There is no indication whether season 4 will be the concluding part or not. We have to wait to get more on the plotline of the forthcoming season.

The story of Yellowstone follows a wealthy family, owners of massive land, which is the actual bone of contention in the family. The next season will reveal the fate of the Dutton family and their acts of revenge on each other. We will get a mysterious drama on the next level in the approaching season.

The trailer is not out. However, a few days back, Paramount debuted a teaser trailer of season 4, claiming the season is approaching soon. You can enjoy the teaser trailer on Youtube. And if you wish to revisit the story of previous seasons until the next part comes, you can check it on Amazon Prime or stream through Peacock.

There is no wonder that Yellowstone is on the list of much-awaited shows. The audience always speculated on the next story, and now the audience is delighted with the revival of the story.

We will be back with more related stories and updates on your favorite shows, do share your views on what you think of season 4 in the comment box- Stay Curious.