The Adult Swim’s sci-fi sitcom Rick and Morty is coming with its fifth season this Sunday, 20th of June, 2021. And the cable network, Adult Swim, has also designated that day as the “Rick and Morty Day.” All the fans will enjoy a mega dose of content regarding Rick and Morty, including behind-the-scenes videos, sneak peeks, and many more surprises. Will share Everything on your television screens, social media as the upcoming Rick and Morty Season 5 is introduced worldwide.

Production of the Rick and Morty Season 5

Everyone’s most favorite series has been created and produced by well-known people. The first one, Dan Harmon, is the creator of an American television comedy show named Community. The second founder, Justin Roiland, is famous for his sci-fi animated series named Solar Opposites.

The storyline of Rick and Morty

A half-hour of the story addressed this genius and lunatic scientist named Rick Sanchez, dragging his faint-hearted grandson, Morty, on the crazy experiences throughout the world. In contrast, this old grandfather lived with his daughter, Beth, son-in-law, Jerry, and granddaughter Summer. 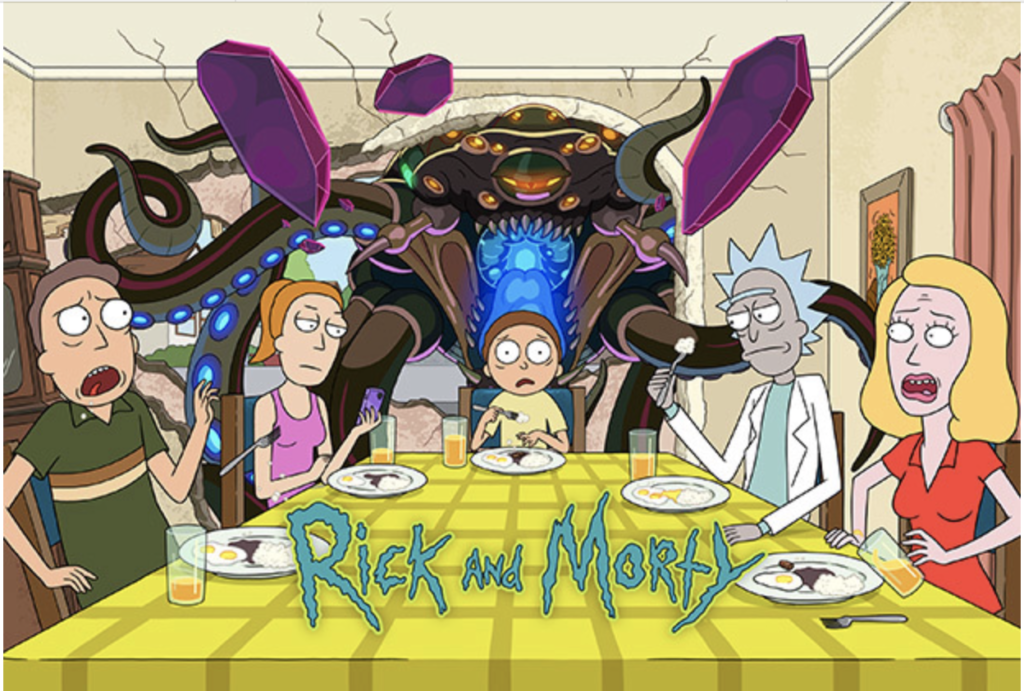 We have seen these animated cartoons always satirized the well-known series, including superhero movies, Game of Thrones, and the four seasons of Jurassic Park. Whereas, in this new series, Rick and Morty will be witnessed doing the parody of Hellraiser. The British supernatural horror film was released in 1987.

The voice behind Rick and Morty are both being played by Roiland himself. On the other hand, Beth’s voice is of Sarah Chalke, and Chris Parnell supports Jerry’s character. Lastly, Spencer Grammer is the one performing as a voice actor for the character Summer.

In 2018, the cable network, Adult Swim, ordered 70 episodes of Rick and Morty. So, there is a high chance that this cartoon series will go to approximately 10 seasons. The trailer of the four seasons is currently being played on HBO Max.

The trailer is here: