In Raleigh, a 20-year-old motorist is accused of losing control of his truck and striking a little child. On November 19, 2022, the incident happened to an 11-year-old dancer who was taking part in the Raliegh Christmas procession. Online users posted pictures and videos of individuals attempting to control the vehicle. Landen Christopher Glass was recognized as the driver not long after the collision. The victim’s identity has been kept secret. The victim was the only person hurt in the incident, and she passed quite quickly. What started as a joyous march turned into a horrific experience for many.

For locals, Raleigh’s Christmas Parade is typically one of the happiest occasions of the year. It officially kicks off the upcoming holiday season. But on November 19, 2022, the much-loved parade descended into chaos. An 11-year-old girl who was participating in the parade was killed in a hit-and-run that was caused by a pickup truck carrying a float for CC & Dance Co.

Complex. Sadly, the girl passed away, and many little children saw the upsetting event. The parade was promptly canceled by the authorities. The driver was apprehended by the Raleigh Police Department after being identified. Authorities claim that the driver said he lost control of the car at 10.14 am. When the accident happened, the truck was at the junction of Boylan Avenue and Hillsborough Street.

According to WTVD, numerous witnesses claimed that Glass had been yelling that he had lost control of the truck from a distance. On the other hand, other witnesses heard a loud horn honk. A 14-year-old dancer named Olivia Bruce who took part in the march said to the News & Observer: 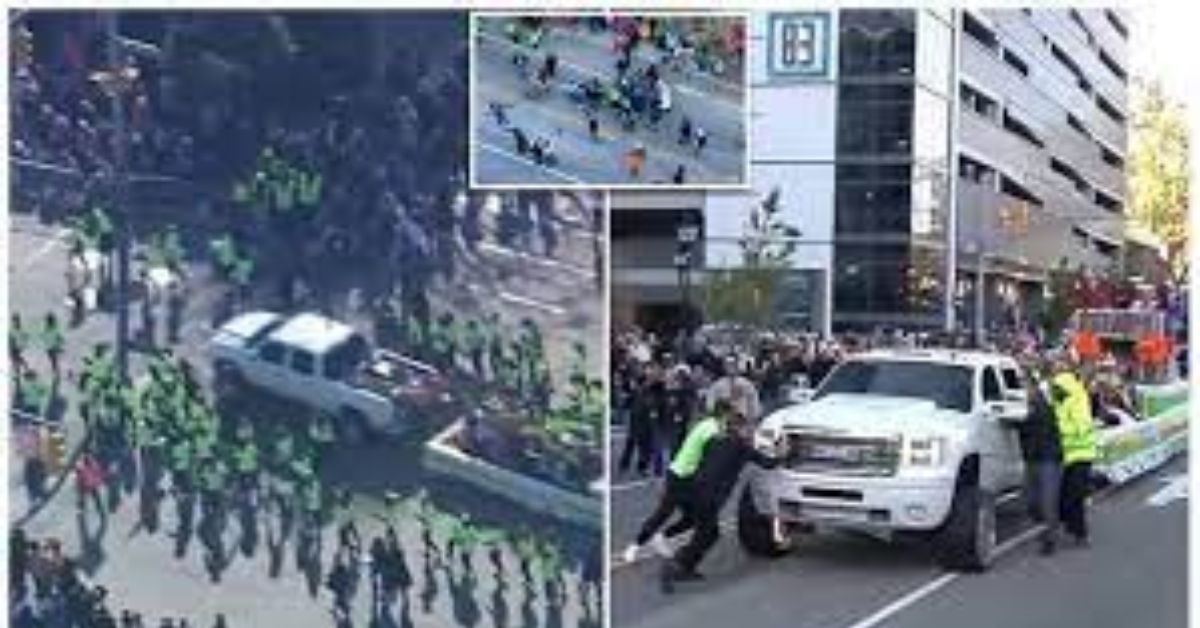 The Driver Had Been Assigned To “Driver Improvement” In Past

In May 2021, Glass was reportedly assigned to “driving improvement,” according to CBS17. Additionally, he had a history of speeding, having unsuitable equipment, and not performing routine vehicle inspections back in 2021.

Additionally, he received many citations for breaking various traffic laws. The warrants made mention of the truck’s lack of functional brakes. Landen Christopher Glass was charged with felony misdemeanor death by motor vehicle, negligent and reckless driving, using the wrong equipment, and unsafe movement following the event. He was accused of having a gun in the march, according to the warrant.