Even though Mindy Kaling’s Scooby-Doo animated spin-off series Velma has only been airing for a few days, it has already made an inauspicious impression on HBO Max, and a second season may be in the pipeline.

Velma’s first day of release was a massive success as the most-watched premiere of any HBO Max original cartoon. Still, the show’s audience reviews plummeted to a current 7% approval rating.

As the most current in recent attempts to diversify the casting and characters of older IPs and update a popular franchise, Velma has faced the full weight of consumers’ anger at the trend. Velma season 2.

If you want to check more season-related articles, then you can check the links given below:

Among the thousands of unfavorable reviews that drove the audience approval rating into the single digits, numerous remarks were made regarding Velma. However, the main emphasis of the controversy has been the change in ethnicity of three of the four characters and the disappearance of Scooby-Doo. 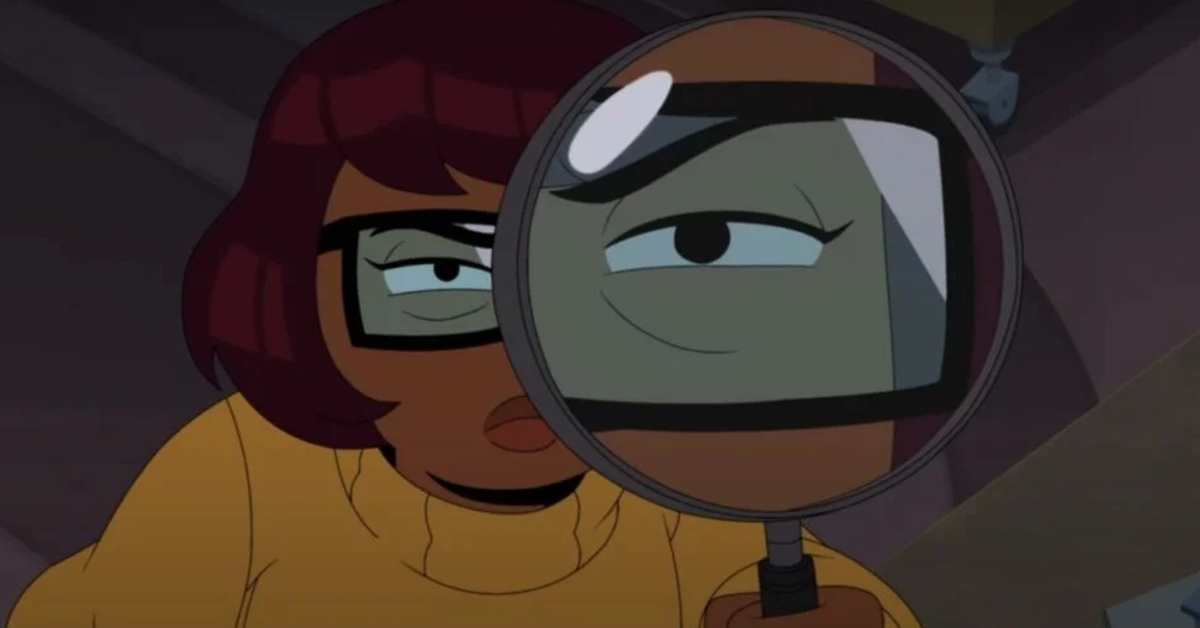 Further, several critics point out that the show would have been stronger had it been created from scratch rather than trying to “shoehorn” familiar characters into its story. Episodes for Season 2 of Velma are already listed as being developed beyond the episodes from Season 1 in the Entertainment Identifier Registry. Velma season 2.

It’s unclear if this will alter in light of the recent surge of criticism surrounding the series, but a lot will likely depend on how well the rest of the episodes perform.

Has Velma Got Everything So Wrong, Or Are Nostalgic Memories to Blame for Negative Reviews?

There aren’t many successful remakes or reboots of established series. The initial gut reaction is almost always painful when new adaptations cut out a beloved character and drastically alter most other surfaces.

Who could have predicted that people would be so invested in this? So weird! pic.twitter.com/T61QGmv1Gp

However, Velma’s appearance on HBO Max has been met with utter destruction reserved for very few new spins on established franchises. The question then becomes whether Velma truly delivered something as wrong as its reviews suggest or have been unfairly maligned because it re-imagined one of the most famous cartoon series of all time for an R-rated adult audience.

If you want to check more season-related articles, then you can check the links given below:

Even though most of the critiques have focused on the alterations made to the Scooby-Doo characters’ appearances, the franchise’s widespread popularity makes it nearly hard to overlook the numerous other ways in which the Scooby gang has been modernized. Velma season 2.

Due to the few episodes available so far, Velma will receive more praise in subsequent evaluations. Since most viewers of the series premiere have already expressed their opinions, it’s unlikely that the premiere’s strong ratings will be sustained.