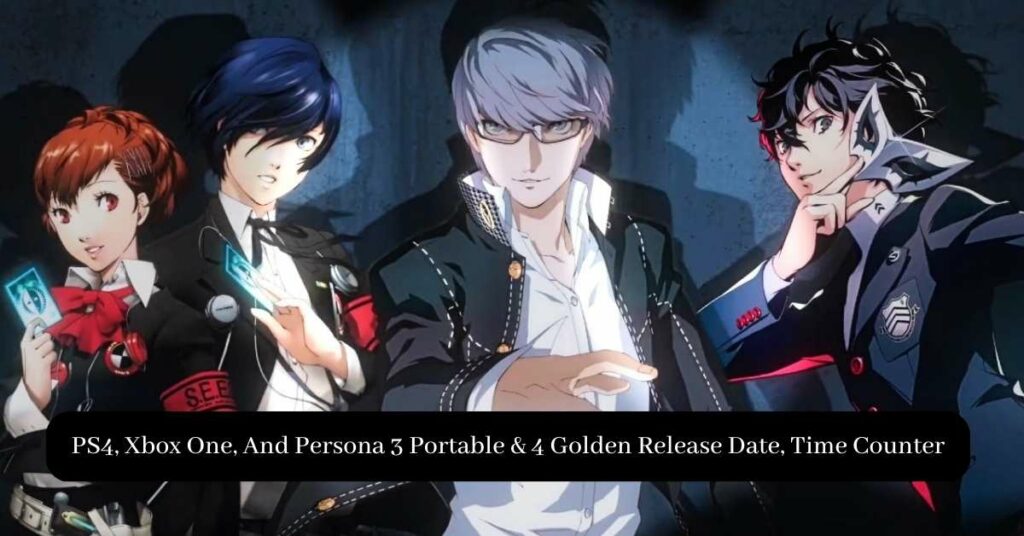 A spoiler alert should be included in titles when necessary, and you should cite Atlus and Sega as copyright holders, according to the limits mentioned by Atlus, as reported by Siliconera. The streaming rules have been revealed, and tomorrow we may all experience two of the best JRPGs.

When Does Persona 3 Portable And 4 Golden Come Out?

Persona 3 Portable and Persona 4 Golden’s PS4 and PS5 release times are set for January 18, 21:00 Pacific Time, 00:00 Eastern Time, and 05:00 GMT, respectively. The PSN shop provides the above hours for PS4 and PS5. According to the Microsoft shop, both JRPGs will be released on Xbox Game Pass at the exact times as they are on Sony systems.

The Nintendo Switch versions of both titles will also be released on January 19, but the eShop doesn’t provide a release date. Last but not least, SEES Portable will be released on January 19th in addition to Persona 4 Golden, which is already available on Steam. According to the Steam countdown, it will debut simultaneously as Xbox and PlayStation.

Are They On Xbox Game Pass?

From January 19, Persona 3 Portable and Persona 4 Golden will also be accessible on Xbox Game Pass. This has been confirmed by Microsoft’s Game Pass January 2023 wave 1 blog article. The only other game for the Microsoft subscription service this month, except the two JRPG classics from Atlus, is Monster Hunter Rise, which will launch on January 20. On consoles or PC, you can subscribe to Game Pass for £7.99 each month or pay £10.99 for an Ultimate membership. 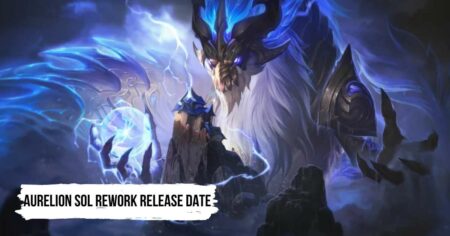 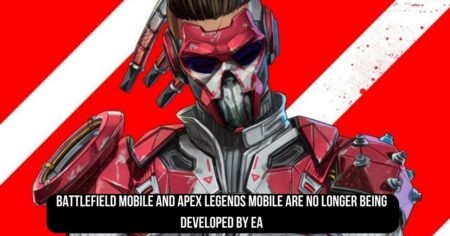 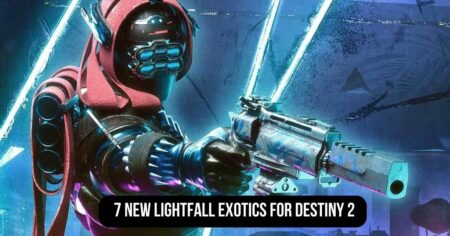