SAN FRANCISCO (KRON) – The Golden Gate Bridge was experiencing lane closures due to an overturned big rig truck on Saturday evening, according to a tweet from the California Highway Patrol. Because both the northbound and southbound lanes were shut, there were significant delays in the traffic.

Officer Darrel Horner of the California Highway Patrol informed KRON4 that the driver of the large rig, who has not been identified, was taken from the vehicle. As of 6:55 p.m., there have been no reports of anyone being injured.

All lanes on the Golden Gate Bridge were reopened as of 8:12 o’clock in the evening.

The California Highway Patrol (CHP) announced through Twitter at 7:06 p.m. that both directions of US-101 on the Golden Gate Bridge will “need to be shut down in order for crews to get the truck upright.” 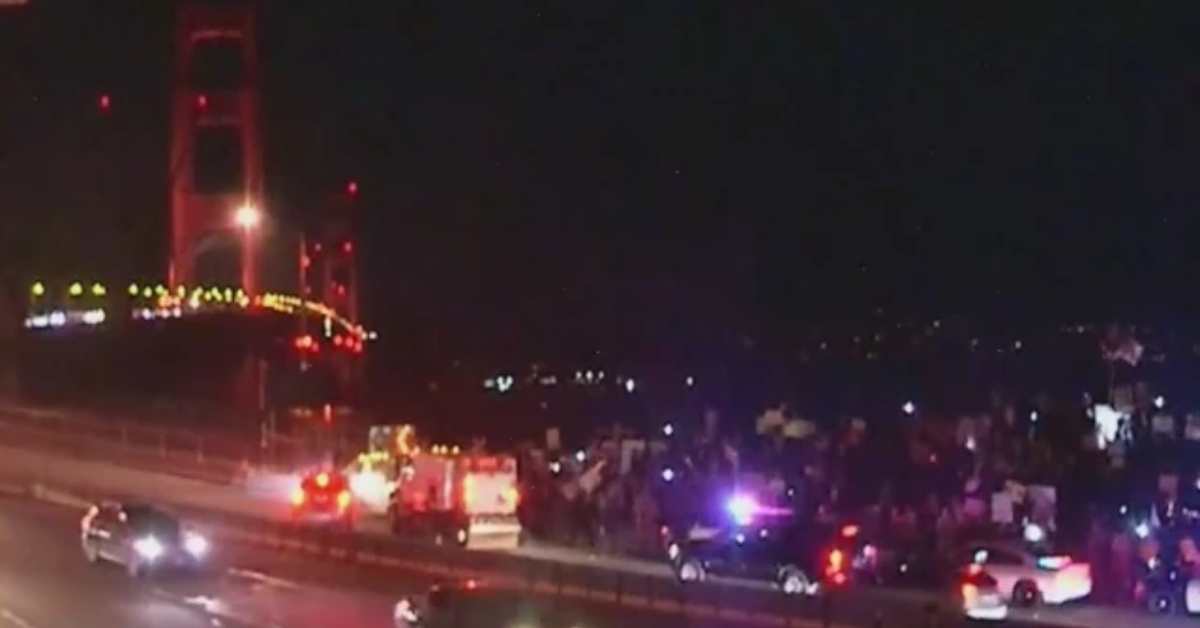 It is requested that tourists stay away from the Golden Gate Bridge and choose another route instead. According to a tweet from the California Highway Patrol (CHP), “Severe-profile vehicles should avoid the area due to high winds.”

At 5:58 p.m., a tweet from 511 Traffic Alert stated that all lanes in both directions were stopped. At 6:29 p.m., the CHP tweeted for the first time about the event.