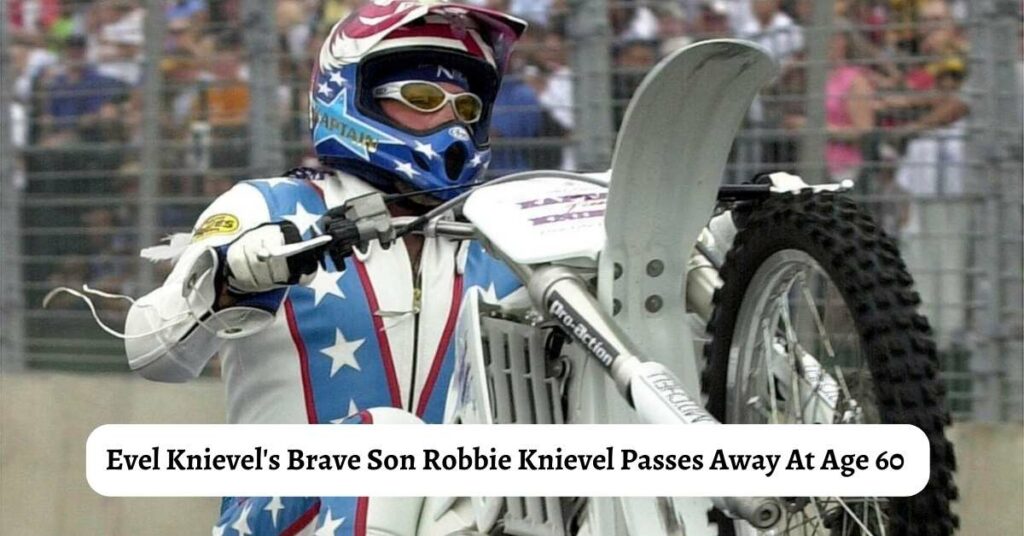 Evel Knievel’s son Robbie passed away on Friday at the age of 60, according to Kelly Knievel, who told CBS News on Friday. Robbie Knievel passed away from pancreatic cancer three days after entering hospice.

According to his brother, “It was expected,” CBS News. With his three girls by his side, he was in Reno.

Even though it was challenging for him personally and professionally to follow in his father’s footsteps, according to his brother, Knievel knew from a young age that he wanted to be a daredevil. 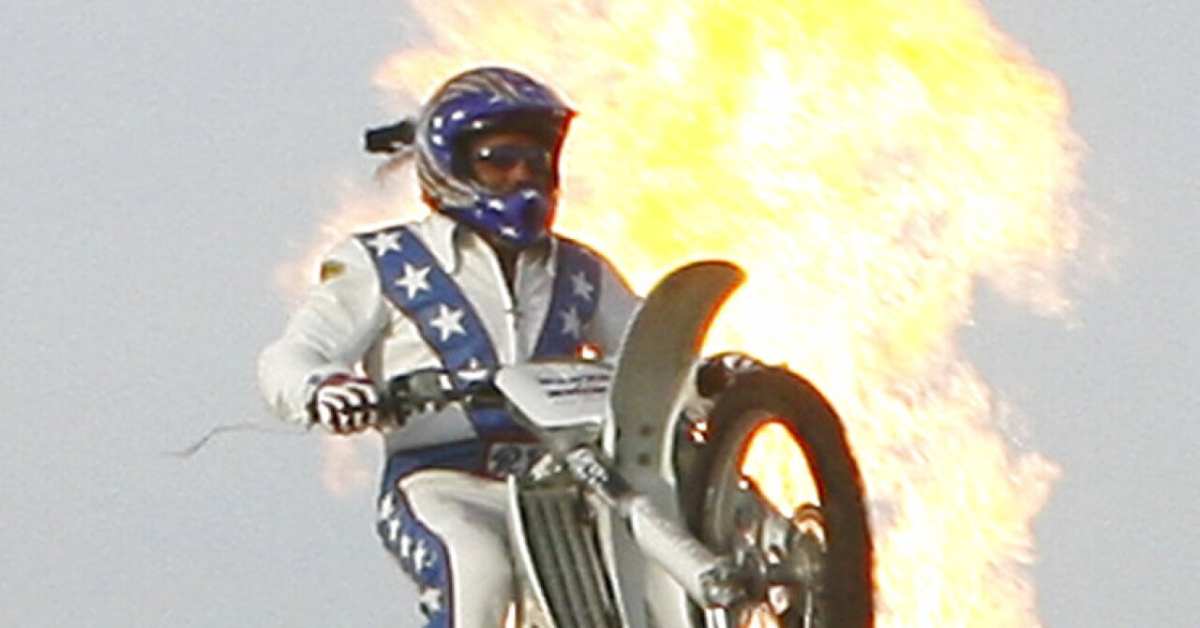 Evel, their father, was proud of his son’s successes and made an effort to watch every one of them, including Evel Knievel’s spectacular jump in 1989 over the fountains at Caesars Palace in Las Vegas. His father did the same jump in 1967 and nearly passed away from the wounds he received when he crashed his Harley-Davidson.

Daredevils don’t have simple lives, according to his brother. But that’s what they always do. Kelly Knievel stated that his brother should be honored for his greatest accomplishments.

He declared, “He was a terrific daredevil.” “His jumps are what he ought to be recognized for. He liked doing it.” Evel Knievel battled diabetes and pulmonary fibrosis for years before his away in 2007 at the age of 69.

Three of Robbie Knievel’s kids, five of his grandchildren, his elder brother Kelly, two of his sisters, and his mother Linda all survive him.