One Person Is Shot Dead In Carrick 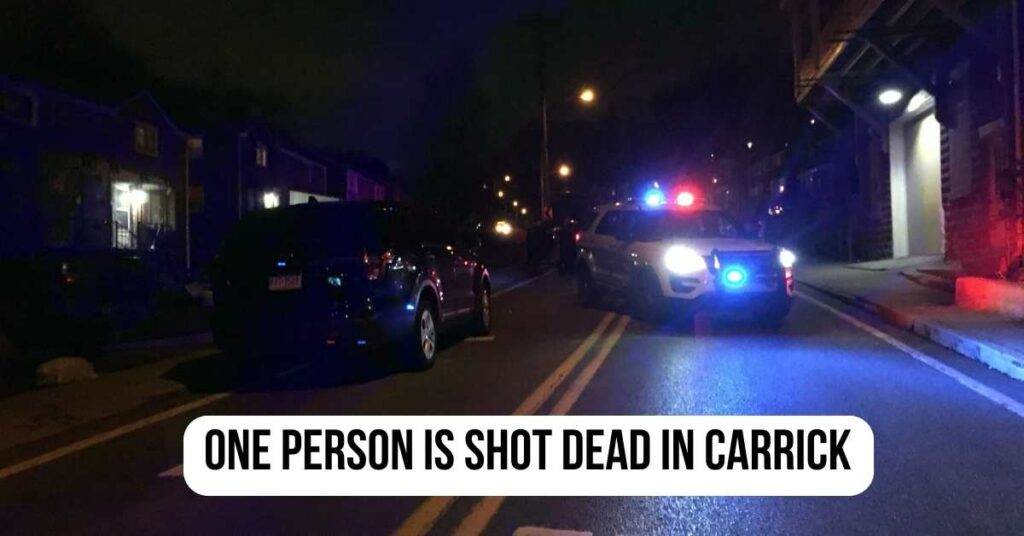 A guy who was discovered on the street with gunshot wounds to his face was pronounced dead early Sunday morning in Carrick, according to the police in Pittsburgh.

Around 6:45 in the morning, officers from Zone 3 were dispatched to the 100 block of East Agnew Avenue after residents there reported hearing gunshots.

The adult male who was found unresponsive on the street was pronounced dead at the spot, and detectives from both the Mobile Crime Unit and the Violent Crime Unit are currently investigating the incident.

In a separate incident involving gunfire on Saturday evening, officers from Zone 5 were dispatched to the 6500 block of Deary Street in the Lincoln-Lemington neighborhood in response to a ShotSpotter notification, which was followed by calls being placed to 911.

They discovered a female victim, aged 17, who had been shot in the arm in a home in the 1100 block of Paulson Avenue, which was located close. According to the police, she was sent to the hospital in a critical but stable condition.