In an effort to sever the entertainment giant’s decades-long partnership with the Sunshine State, Florida Governor Ron DeSantis will attempt to directly place Disney’s special governing district under state control.

The self-governing section of Reedy Creek, which is currently de facto administered by The Walt Disney Company and permits it to maintain its own infrastructure and public services, will be under the jurisdiction of a new board that DeSantis is likely to select.

The district, which was established in 1967, also enables Disney to levy taxes and issue bonds to pay for operating costs for the Walt Disney World resort.

“The era of the corporate kingdom is over, “said Taryn Fenske, the director of communications for DeSantis, in a statement. Disney will no longer have power over its own government, will be subject to the same laws as everyone else, will be liable for any debts that remain unpaid, and will pay its fair amount of taxes under the proposed legislation. 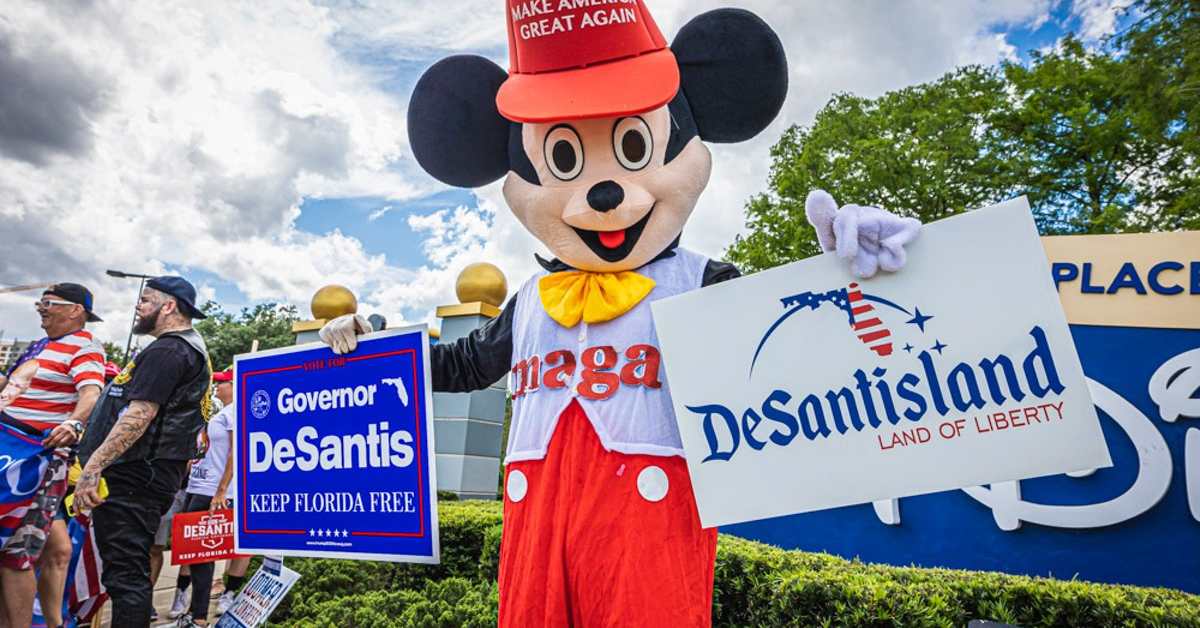 A state-controlled board, according to Fenske, would also make sure that Orange County, which is next door, cannot use Reedy Creek-related difficulties “as a justification for increasing taxes on citizens of Orange County.

The Friday news was originally reported by Fox News, which cited sources in DeSantis’ office. There was a notice that the proposed legislation would affect every current feature of Reedy Creek in a document uploaded to the website of Osceola County, which borders Orange County and Reedy Creek.

In a special session held last year, Florida lawmakers decided to disband all special districts like Reedy Creek by June 2023. It was unclear right away how the previous vote would affect the new proposal.

Disney and DeSantis are at odds since the latter decided to comment on the governor’s proposal to restrict the discussion of gender and sexual orientation in schools for kindergarten through third grade last year.

In reaction, DeSantis and his friends in the Florida legislature declared they would work to have the special district’s rights granted to Disney terminated. 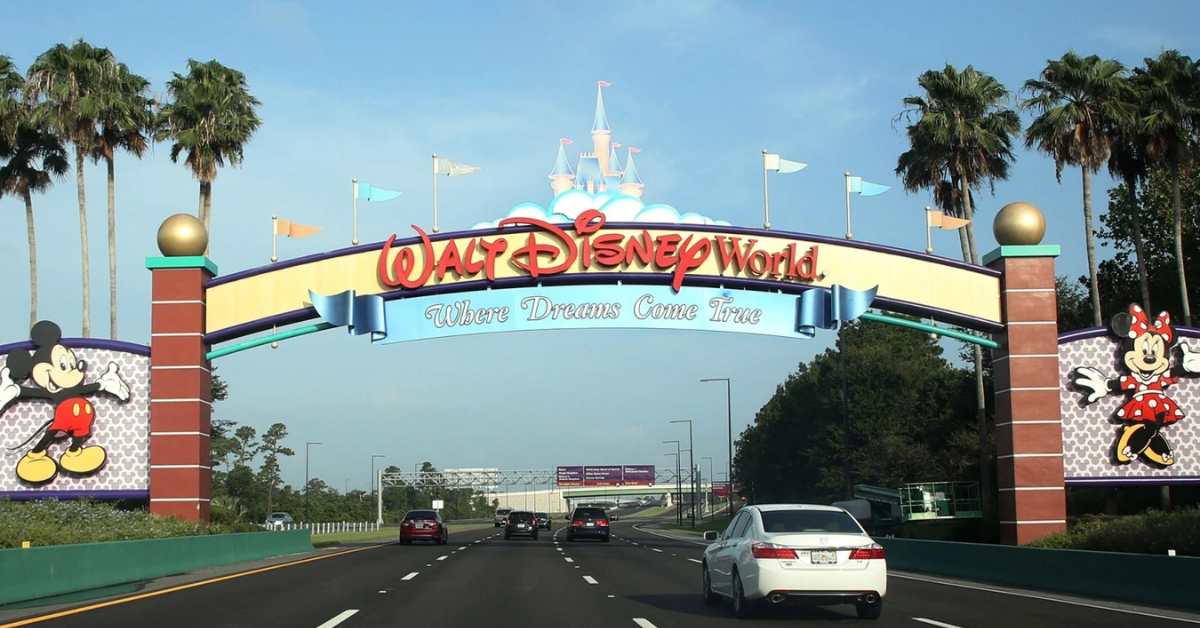 Former CEO Bob Chapek was fired, and former longtime CEO Bob Iger took his place, allegedly due to the notion that Disney had intervened in a political conflict. Iger stated he did not like to see Disney involved in controversy during a town hall meeting with Disney employees shortly after taking over.