Barbara walters illness: On Friday, December 30, Barbara Walters, 93, the famous journalist and co-host of The View, passed away. The View’s official Instagram page shared a photo of Walters and a note from the show’s creators, who expressed their gratitude for having Walters as a friend, coworker, and co-host.

Here’s what more was written: Don Lemon, the anchor of a CNN program, shared his sadness, noting that Walters was fantastic to watch on TV. Another highlight of Lemon’s time with The View co-host Walters was a dinner gathering at which he sat next to Walters and listened to her speak. To wrap up, he penned these words. Barbara walters illness

Alzheimer’s disease was just one of the ailments from which Barbara Walters suffered. After Barbara retired as a journalist, she began to suffer from dementia. Her health has deteriorated recently, but she has never told her audience about her struggles.

According to RadarOnline, she never left her bed and had trouble recognizing her pals. Additionally, the source mentioned that she was feeling exhausted, tired, anxious, and agitated. Not only that, but Barbara also had aortic valve stenosis and a defective aortic valve, both of which required surgery in 2010.

Barbara Walters is gone, an awful thought. She was the greatest reporter, host, interviewer ever, kind & considerate to this brash upstart. Describing her will take books.
Determined, connected, courageous, tough, compassionate, she’ll be on the Mount Rushmore of journalists.

A few days later, her spokesperson confirmed that the surgery had succeeded and that she was recovering well. Four months ago, when Whoopi Goldberg mentioned her on The View, her supporters began worrying about her health. The public’s concern for Barbara’s health intensified despite Goldberg’s lack of comment on the subject.

Barbara Walters Was Well-Known For Her Association With ABC

Barbara Walters has been with NBC’s The Today Show since 1961 and has served as co-host since 1974. She quickly became a fixture on ABC’s Evening News as a co-anchor for the network. In 1979, she became the host of ABC’s 20/20. 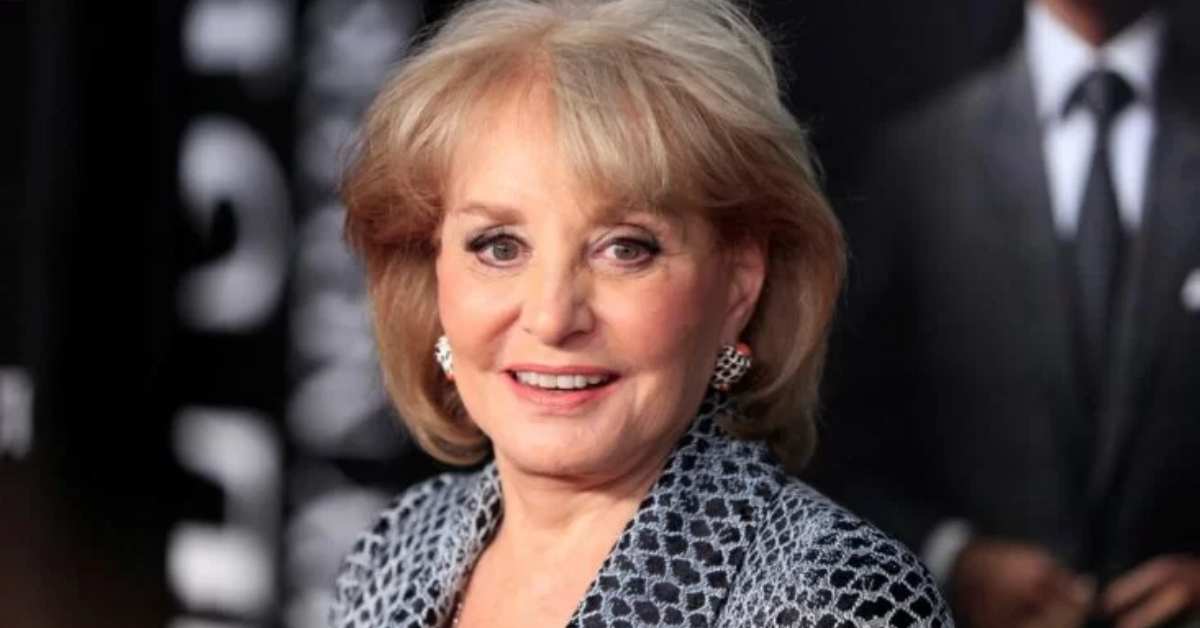 Later, in 2015, she hosted a couple more 20/20 shows. Barbara also hosted a documentary series on Investigation Discovery called American Scandals. She was given a star on the Hollywood Walk of Fame in 2007 and inducted into the Television Hall of Fame in 1989. Jacqueline Danforth, the daughter the late journalist adopted with her second husband, Lee Guber, is her sole heir.