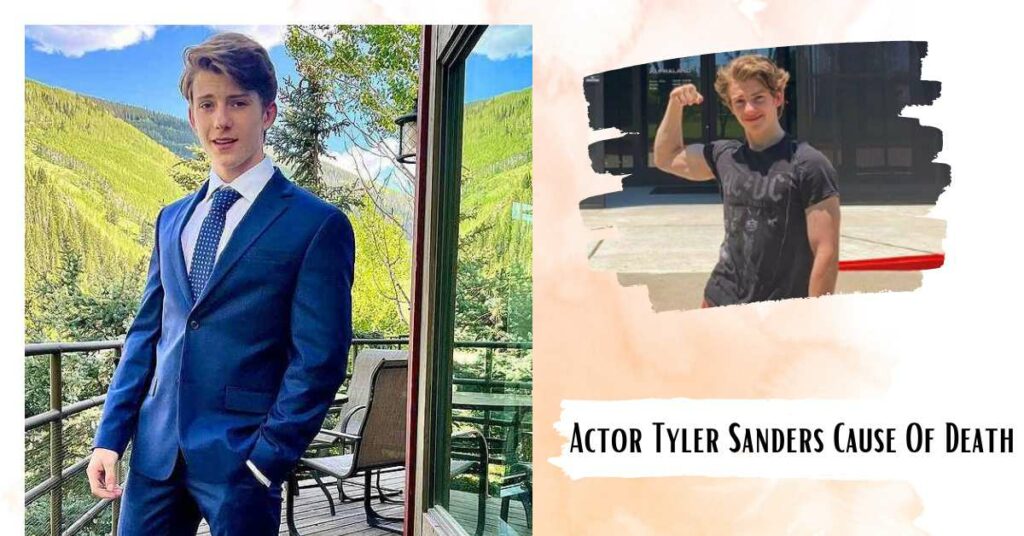 Actor Tyler sanders cause of death: An accidental fentanyl overdose was ruled as the cause of death for Tyler Sanders, a teen actor best known for his roles in “The Rookie” and “Fear the Walking Dead,” authorities said Thursday. At 18, Sanders passed away at his residence in Glendale this past June.

A Los Angeles County Medical Examiner-Coroner report stated that on June 16, a friend discovered Sanders lifeless inside his locked apartment and phoned 911. Sanders admitted to his pal via text message the night before that he had been using fentanyl.

According to the investigation, Sanders possessed drug paraphernalia and had a history of substance abuse. Sanders’s cause of death has been determined simultaneously as a rising tide of deaths associated with fentanyl usage in Los Angeles County and throughout California.

A recent study indicated that the number of fentanyl-related deaths in Los Angeles County was 13 times higher in 2021 compared to 2016. More than half of all overdose deaths involved this drug, which was prevalent among young people. Most (12-17) year-olds who died from an overdose tested positive for fentanyl (92%).

Sanders abandoned a promising acting career. At age 10, he made his acting debut in the Christian sitcom JLW Academy, which followed students’ lives at a fictional Christian boarding school. A breakout role for Sanders came in a “Fear the Walking Dead” episode on FX in 2017.

‘The Rookie’ actor Tyler Sanders’ cause of death revealed https://t.co/4EhRseC3Y2

He portrayed a younger version of series regular Jake Otto (Sam Underwood). Sanders continued to appear on TV dramas, such as ABC’s “The Rookie,” in which he played the son of a corrupt police officer. Sanders’ most recent TV appearance was in an episode of the third season of the Fox program 9-1-1: Lone Star. 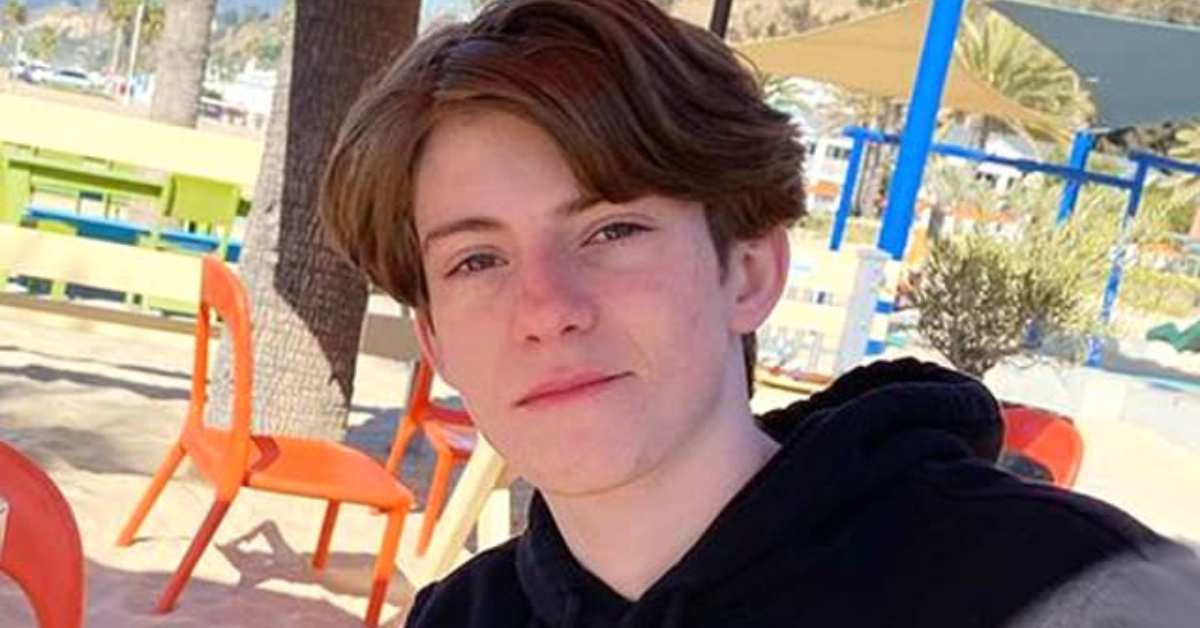 Sanders received a nomination for a 2021 Daytime Emmy for outstanding primary performance in a children’s program for his role as Leo on the Just Add Magic spin-off series “Just Add Magic: Mystery City,” which aired on Amazon Prime.

Sanders appeared in the action thriller “The Price We Pay” opposite Emile Hirsch, star of “Into the Wild,” “Once Upon a Time,” and “The Girl Next Door,” only months before his untimely death. Sanders’s ghost will make a cameo in the upcoming movie, which is scheduled for release in January.

After Sanders’ death in June, his agent Pedro Tapia told Deadline, “Tyler was a terrific actor with a promising future.” His family is great, and at this time, we ask that you give them some space.