Jack Ryan Season 4: Will There Be A Season 4 On Netflix? 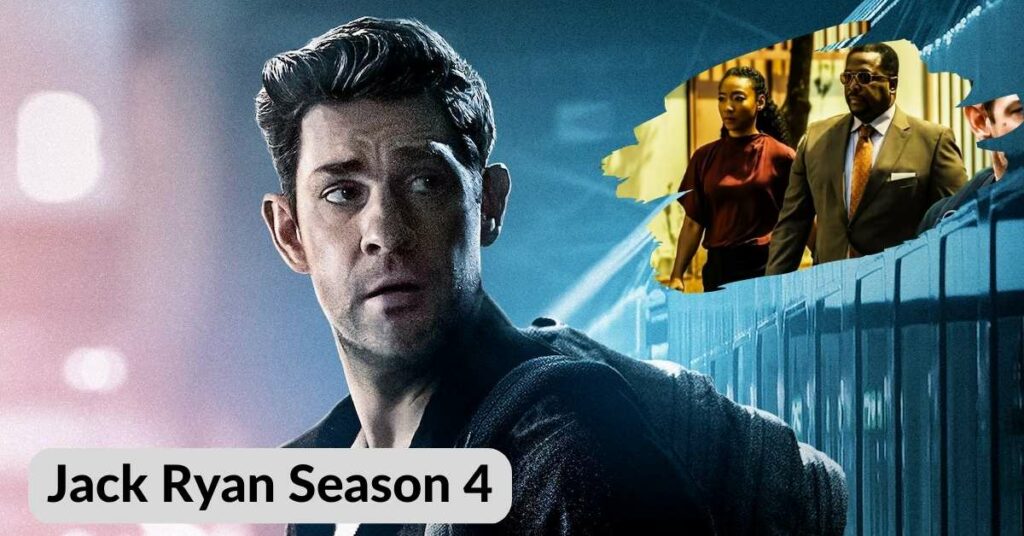 Jack Ryan season 4: The third season of John Krasinski’s spy series is back, but what about season four? After a three-year wait following the premiere of season 2, the third installment of the spy thriller Jack Ryan is now available on Amazon Prime Video. In season three, John Krasinski’s Jack was on the run from the government after being falsely implicated in a massive plot. While many viewers are working through Season 3, others may wonder whether and when a Season 4 will be announced.

In this case, both good and bad news must be shared. Thankfully, filming for the upcoming fourth season has already begun, so Jack Ryan will return. Unfortunately, Jack Ryan will be leaving the show after Season 4.

According to Deadline, the decision to stop the show in May 2022 is part of a larger strategic plan. When he signed on, Krasinski reportedly agreed to appear in four seasons, with this last season serving as the capstone to his character’s story arc.

Those eagerly awaiting Jack Ryan Season 4 should not wait too long. While it was understandable that it took three years for season 3 to arrive after season 2 due to showrunner changes and the COVID-19 epidemic, that shouldn’t be the case with Jack’s final appearance.

Season 3 will premiere on Amazon Prime Video, and it was recently confirmed that filming had already begun for the first season. Therefore, we estimate that we may have to wait roughly a year for fresh episodes to appear, which would put the release date in late 2023. When we have more information on Jack Ryan Season 4’s availability, we will post it here. 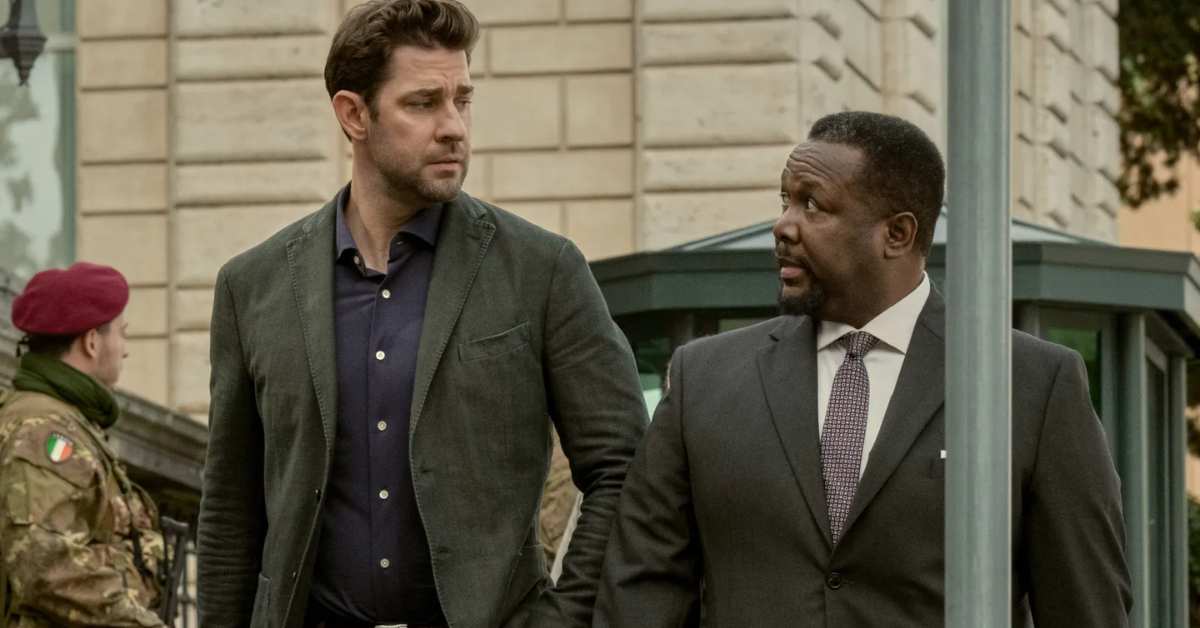 Although we don’t know everyone who will be in Jack Ryan Season 4, we know a few of the cast members who will be appearing. In addition to John Krasinski’s confirmed return as Jack, rumors have circulated that Abbie Cornish, who played Cathy Mueller in the first season, will also be returning for more.

As James Greer and Mike November, respectively, Wendell Pierce and Michael Kelly will likely return, and Betty Gabriel may reprise her role as Elizabeth Wright.

Will There Be Jack Ryan Spin-Offs?

Possibly, that’s true. Reports that the show might cease after its fourth season coincided with news that a spinoff starring Michael Pea as his new character Ding Chavez was in the works. Whether or not this spin-off happens is an open question, but it appears Amazon still has faith in the Jack Ryan universe.

We will update this page as soon as a trailer for season 4 of Jack Ryan is accessible to the public.