Even though Emily and Gabriel admitted their emotions for each other, Camille became pregnant by him during this time. It’s a lot to take in, but the events of the season finale will be resolved in season 4, which is currently in production.

Although we won’t know anything about it until much later, if it’s anything like season 3, it’ll be packed with unexpected plot twists and luxurious wardrobe choices. Stunning!

At the beginning of January, Netflix informed viewers that the show would return for a third and fourth season. Three weeks after Emily in Paris season 2 began, the major reveal was made via a montage of moments with the show’s beloved characters on the show’s official Instagram.

The video was captioned, “Say ‘bonjour’ to 3 & 4!” on the show’s account’s Twitter page. “EMILY WILL FINALLY BE BACK FOR TWO MORE SEASONS!” Lily Collins posted her own Instagram update regarding the announcement shortly after Netflix did so.

She thanked viewers for tuning in and making the continuation of the series possible while wearing a blouse depicting her character taking a selfie. “I woke up early to share some AMAZING news with you… Season 3 of @emilyinparis begins soon… She teased, “AND wait for it, Season 4!!!!!” on the tenth of January.

No matter how much Emily liked or disliked this announcement attire, she would have screamed her approval or disapproval. I adore you all and appreciate your unending love and encouragement. I am dying for additional information.

There has been no announcement about a return for Kate Walsh in her role as Emily’s ex-boss Madeline. After making sporadic appearances on the Netflix drama over the course of three seasons, we’ll likely see her again as a business ally or adversary. 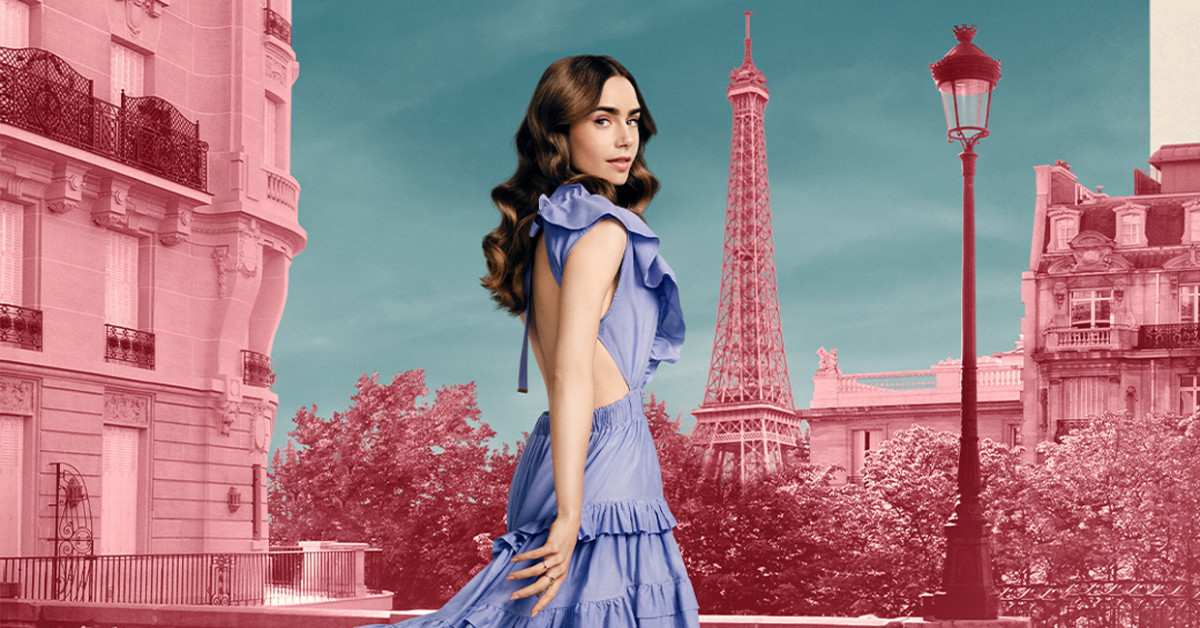 Emily In Paris Season 4 Be About

We may expect the fallout of the love square involving Emily, Gabriel, Camille, and Alfie at the start of season 4, as it all comes to a head at the end of season 3. In an interview with People, creator Darren Star hinted that he planned to address it throughout the rest of the series.

In a December interview, he said, “It was something that I was always thinking about from the beginning of this season.” “Therefore, we went in the opposite direction. I saved that revelation for last because I wanted to maximize its impact.

Looking back, you can understand a lot of what took place previously. Lily (who is also a producer for the drama) told People in a separate interview that she hopes Emily finally gets a resolution to her romantic issues in the upcoming season. Thank God there’s a fourth season.

This man is so uncomfortably hot please this is too rude #EmilyInParis3 #EmilyInParispic.twitter.com/GiFFFVmOxo

She told the magazine. For, “because going into this finale hoping that we get to finish those cliffhangers would be a gift… And without that, I believe we would have all experienced severe anxiety.

Lily also shed light on Emily’s (Emily VanCamp) bond with Mindy (Ashley Park), steady since the two ladies met in Season 1 and will grow even more vital in Season 4. “It’s like any actual friendship one has with their female pals,” she told Entertainment Weekly.

“I can speak from personal experience when I say that there will be challenges and tough conversations along the way, but this will only improve your relationship. If you and your friend have an issue, bringing it up and working through it will only help, not hurt, your friendship.

After that, she said, “I believe it’s vital for Emily and Mindy to have a very authentic relationship, and it is represented that not everything goes their way all the time.” It’s merely the thought that we give an authentic portrayal of our connection.

How Can I Watch And Stream Emily In Paris Season 4?

The new episodes of Emily in Paris Season 4 will be available on Netflix shortly after they premiere. Until then, I recommend watching the first three seasons. You’ll need to sign up for Netflix to see their content. The streaming service has several pricing tiers, the cheapest of which will set you back $6.99 monthly. Once everything is set up, you can access the show’s page on Netflix’s website or the Netflix mobile app.