Despite vociferous opposition from some Republicans, Americans have voted more early than before the previous midterm election, maintaining a trend of depending on early voting more and more.

According to figures the United States Elections Project kept, the number of ballots cast on Saturday exceeded 39.1 million. Election authorities are still receiving mail-in votes, and several states permit early voting in person through the weekend, so this year’s total will rise. Voters had already cast more than 39.2 million early ballots as of Sunday morning.

In response to attacks from former president Donald Trump and his associates on early voting, particularly vote-by-mail initiatives, several Republicans have abandoned a practice they had supported for years in some states. More possibilities to vote early appear to have acted as a balancing influence to such opposition.

According to Michael McDonald, the political scientist at the University of Florida who directs the elections project, “We have been on an upward trajectory of early voting from election to election, and that’s because states are offering early voting more frequently or more extensively.” Early voting has been increasing for a while. According to McDonald, approximately 31% of ballots were cast early or by mail in 2014.

It grew to nearly 40% in 2018. He anticipates an increase in the proportion of early votes this year. Other midterm election years, including 2014 and 2018, provide the most valuable benchmarks for this year. According to McDonald, early voting increases in presidential election years in absolute numbers and as a percentage of the total vote.

Early voting played a significant role when voters turned to mail vote in unprecedented numbers because of concerns about the coronavirus in 2020. Over 100 million early ballots were cast that year, more than twice as many as in the 2016 presidential election. 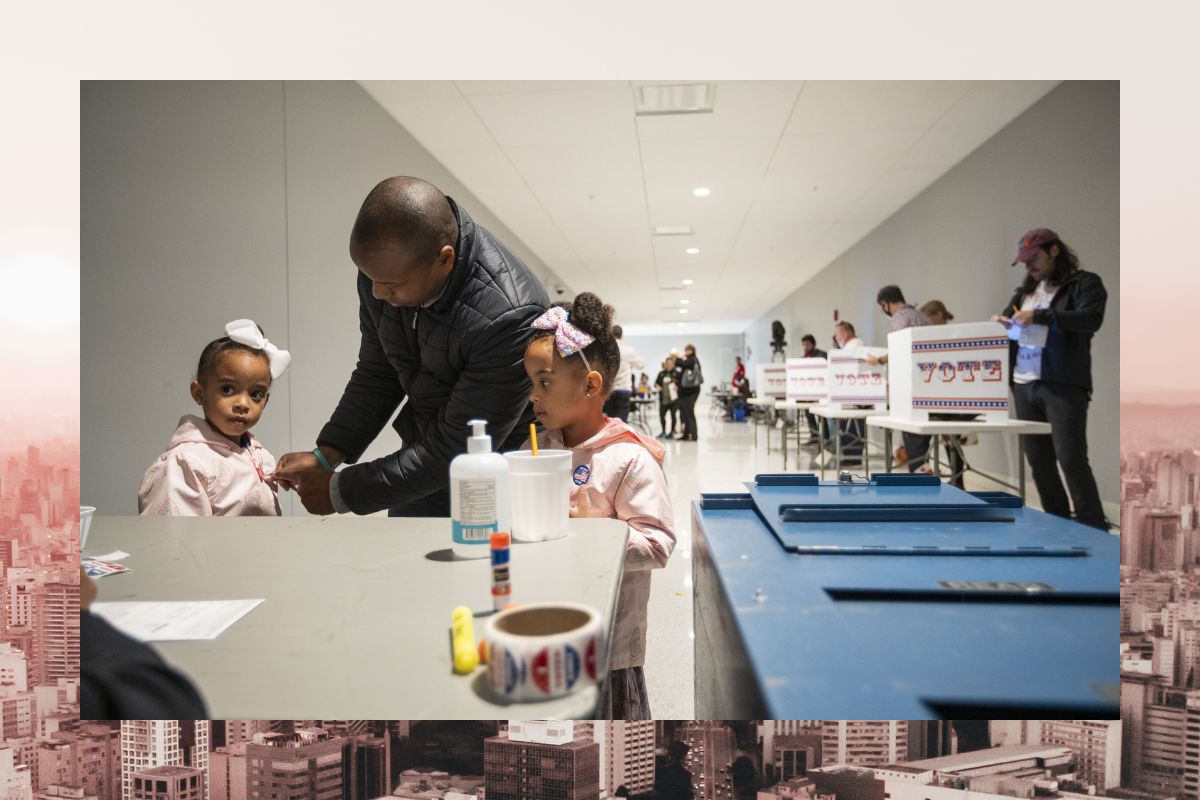 A variety of circumstances influences voting habit changes. More voters are knowledgeable about early voting procedures after their experience in 2020 and may continue the practice. Now that vaccines are widely accessible, some people could be more eager to cast their votes on election day.

And some voters’ decision-making may be influenced by Trump and his allies’ arguments against early voting. In the meanwhile, several locations are modifying their early voting regulations. Contrary to last year, California, Nevada, Vermont, and Washington, D.C. now automatically mail ballots to every registered voter. Michigan and Pennsylvania also have mail-in voting with no-excuse requirements.

The laws in other states are more stringent. The Delaware Supreme Court upheld a lower court decision that barred no-excuse absentee voting last month, and the Wisconsin Supreme Court outlawed ballot drop boxes in that state this summer.

Republicans have encouraged voters to keep their mail-in ballots until the very last minute this election, making it difficult to predict how many early votes will ultimately be cast. Every election cycle, millions of voters request absentee ballots that they never return – either because they choose to cast their ballots in person or decide not to vote.

LIVE: I’m in Westchester County, New York, getting out the vote for Democrats right before Election Day. With two days left, there is so much at stake. Tune in.https://t.co/4HGhTLruKX

In 19 states with voter registration by party identification for this cycle, approximately 20 million votes have been cast, giving information on those casting early ballots. In those states, Democratic voters have cast 43% of the early votes, Republican voters have cast 34%, and independent or third-party voters have cast 23%. The 19 states include swing states like Pennsylvania and fiercely Republican Oklahoma, as well as those with a Democratic majority like California.

By state, early voting participation varies. 5.5 million early ballots were cast in Texas, an increase from 4.9 million in 2018. As of Sunday morning, 2.1 million early votes had been cast in North Carolina, slightly more than in 2018.

If you follow enrichpr.com, you’ll be informed as soon as any new information becomes available. If you enjoy reading articles like the one you’re now seeing, you may want to subscribe to our updates.