The collision took place at approximately 6:20 in the morning close to the intersection of North Delsea Drive and West Park Avenue.

After being knocked off the road by the collision, one of the vehicles ended up on its roof. In addition, a utility pole was severed in two places.

The driver of a Ford pickup truck allegedly left the roadway and crashed into a Toyota Camry that was stopped near the exit of the McDonald’s restaurant, according to the police. 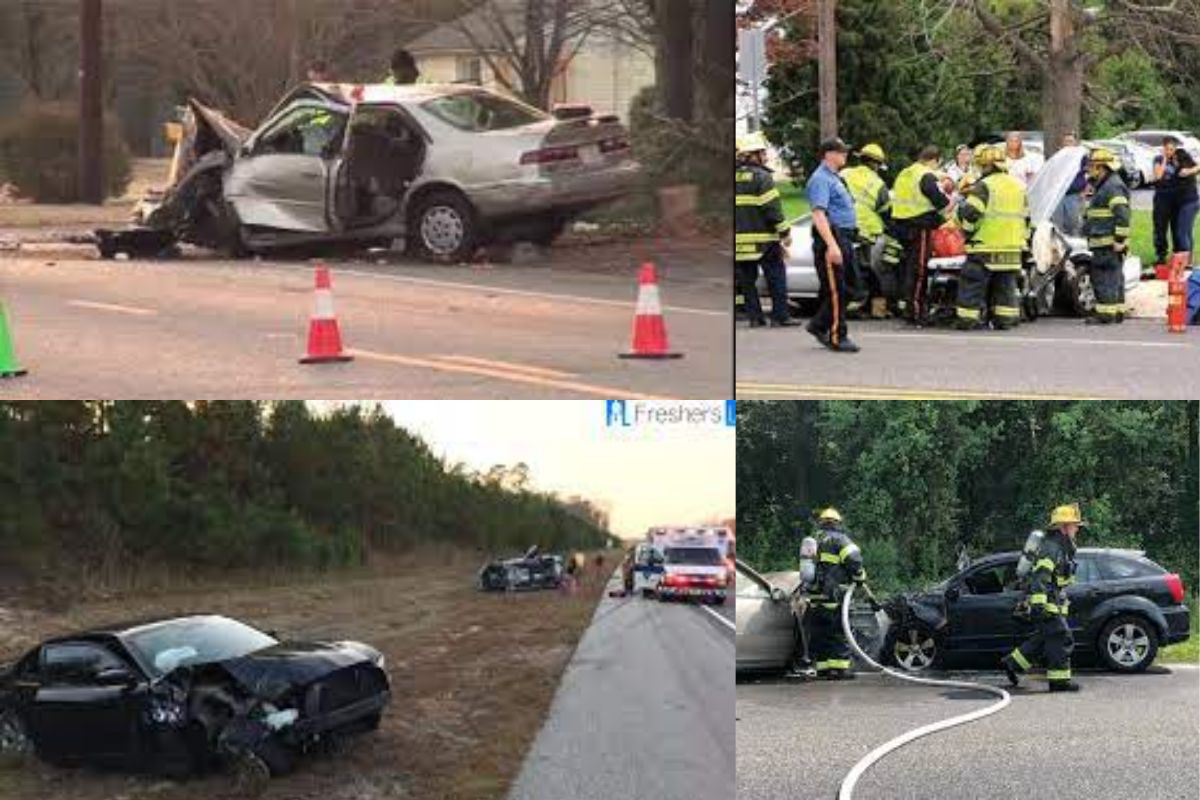 Diana Reyes, 42 years old, was the driver of the Toyota that was involved in the accident. She was pronounced dead at the scene.

James Reustle, 57 years old, from Vineland, was driving the pickup truck when it crashed. He suffered serious injuries and was airlifted to Cooper University Hospital.

The investigators are still trying to determine what caused the crash. Officer Levari can be reached at 856-691-4111 extension 4942 if you have any information about this case.