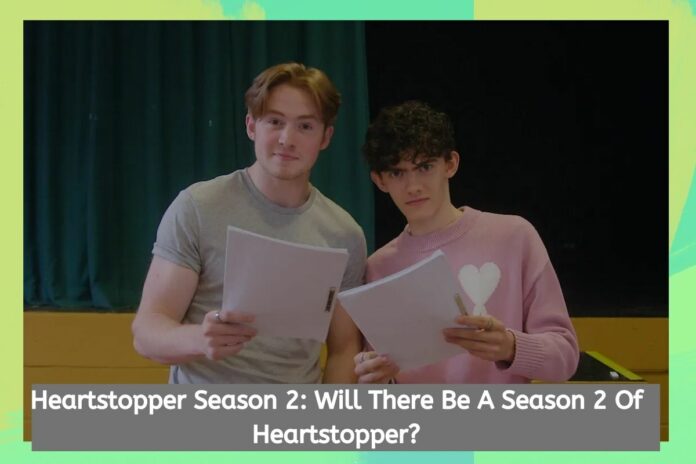 All you Heartstopper fans can now breathe a sigh of relief, because Nick, Charlie, and the rest of the gang are returning to Netflix for a second season. Heartstopper’s renewal for a second season was announced on May 20, nearly a month after the first season premiere. Based on Alice Oseman’s graphic novel and webcomic of the same name, this British coming-of-age rom-com is distinctly queer.

In addition to being one of Netflix’s highest-rated shows, Heartstopper has also received praise for its positive portrayal of young LGBTQ+ people, as reported by Deadline. The show has become extremely popular for the streaming service, and it has attracted a sizable following of devoted viewers.

Some Heartstopper viewers have even been moved to publicly declare their sexual orientation after being inspired to do so by the show. Nick and Charlie’s story has just begun, and we can’t wait to see what happens next. Below, we’ve compiled all of the information we have about Heartstopper season 2, including the show’s plot, new and returning cast members, and the premiere date for the next season on Netflix.

After the announcement of Yasmin Finney’s casting in the legendary BBC science fiction series Doctor Who, there was some concern about whether or not she would return for season 2. However, fans need not worry: Netflix has confirmed that Yasmin will be back to reprise her role as fan-favorite Elle. In addition, Netflix announced four (!) new cast members had joined the show.

The role of Nick Nelson’s older brother, David, will be played by Jack Barton; Nima Taleghani will portray Truham teacher Mr. Farouk; and Bradley Riches, who appeared in S1 as a Truham student, will return in a named role as James McEwan. The fourth edition, Sahar Zahid, maybe the most noteworthy because of the role she will play. The original webcomic’s Higgs student, Sahar, was up for grabs in July when Heartstopper put out a casting call for her role.

The show stated they were looking for plus-size British and South Asian actors who identify as female or nonbinary, and that prior acting experience was not required. Leila Khan, “after a nationwide” search, was chosen by Netflix to play Sahar; this will be Khan’s first acting role. Check out the rest of the Season 2 Heartstopper cast down below!

What Will Heartstopper Season 2 Be About?

Season 1 of Heartstopper adapted Alice Oseman’s graphic novel series, which will have volumes one and two released in 2019. Fans are speculating that the second season will cover Heartstopper Volume 3, in which Nick and Charlie experience their first real relationship problems and go on a school trip to Paris, and Heartstopper Volume 4.

which Nick and Charlie experience and try to overcome personal challenges, though the exact plot of season 2 is still under wraps. The graphic novel series’ third and fourth volumes came out in 2020 and 2021, respectively, and the fifth and final volume is scheduled for release in February 2023.

Heartstopper, the show based on the comics created by Alice Oseman, is now available worldwide!! go stream it, only on Netflix 🍂 pic.twitter.com/OY3sRzyWg2

Surprisingly, the second season of Heartstopper was announced at the same time as the third! On May 20th, Netflix confirmed the show’s future with a double renewal, guaranteeing it will remain in their streaming lineup for a total of four more installments. Joe Locke, one of the show’s stars, captioned a massive Instagram photo dump with behind-the-scenes photos with the following message, expressing the cast’s delight at the news:

I mean, HOW MANY SEASONS DO WE HAVE LEFT??? ✌️✌️✌️✌️✌️✌️✌️✌️” Yasmin Finney also shared a slew of behind-the-scenes images, and in almost every one, she and her co-stars were flashing the peace sign. She asked for “[two] more seasons plz” in the post’s caption.

Heartstopper Season 2 Coming Out On Netflix?

According to a September 22 Netflix announcement, filming for Heartstopper Season 2 had begun. Because of the ongoing production, we can expect new episodes of Nick and Charlie by the year 2023. 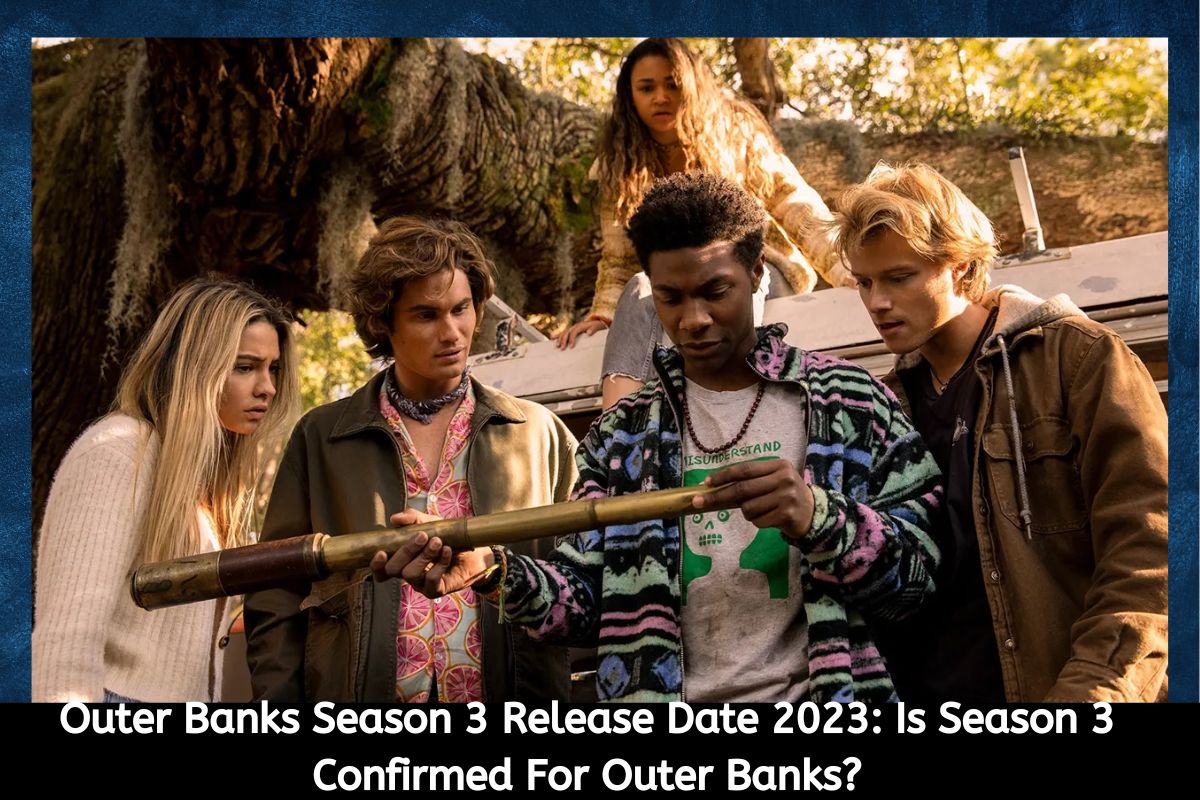 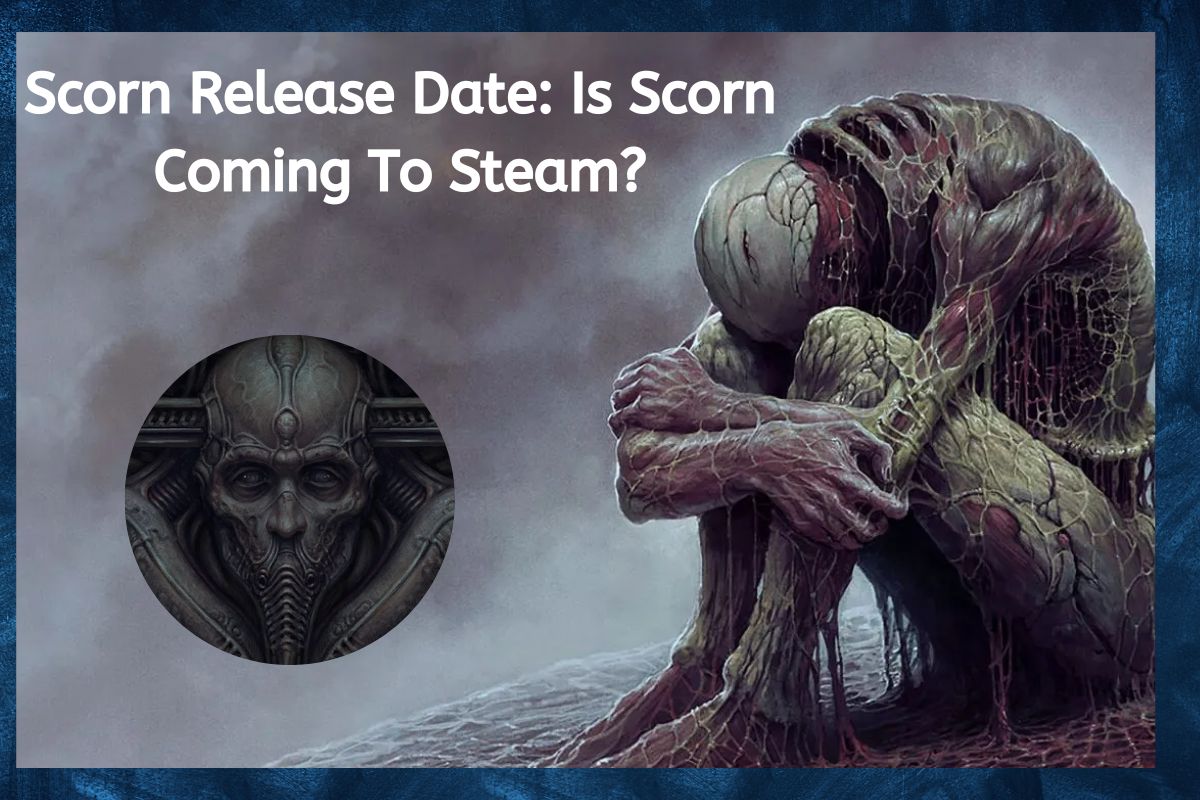 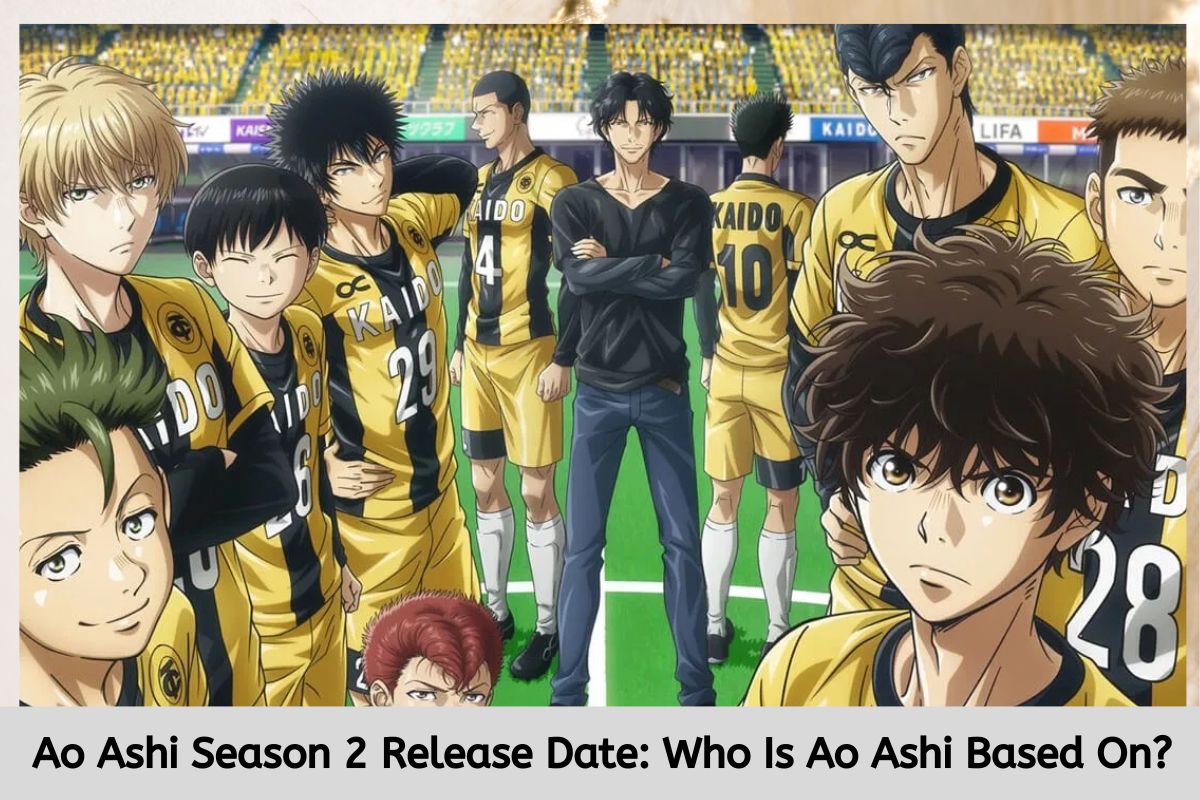 Ao Ashi Season 2 Release Date: Who Is Ao Ashi Based...

ABOUT US
Newsconduct.com is a news website which provides information about the trending topics, there are so many categories you can visit like Entertainment, games, anime and more.
FOLLOW US
© © 2022 News Conduct All Rights Reserved.