What is The Lincoln Lawyer season 2 release date? The popular legal drama series, which is based on the novels by Michael Connelley, made its premiere in May 2022. The Netflix series follows the story of Mickey Haller, an LA-based defense attorney and recovering addict who runs his law company out of his Lincoln Navigator rather than an office.

When his old friend Jerry dies under mysterious circumstances, Mickey inherits Jerry’s law practice and brings Mickey back into the legal field. The first season of the TV show, adapted from Connelley’s novel The Brass Verdict, focuses on the investigation into Jerry’s death and its connection to the case of Trevor Elliot, Jerry’s last client before his death and the man suspected of killing his ex-girlfriend and her new partner.

Fans of the show were captivated by the many unexpected turns it took throughout Season 1. Over 108 million viewing hours were logged in its first week on Netflix, making it the most watched English-language series in the world. Since the drama is so popular, we’ll do our best to answer all your questions about when you can expect to see The Lincoln Lawyer season 2 and what you can expect from it.

While season 1 of the show was commissioned in January 2021, casting went place between February and March that year, with filming not starting until May and completing in August. It took another nine months from the time Netflix ordered the show until the season was available on the service, for a total of almost sixteen months. We predict that it will take between 12 and 16 months from the time of renewal till the release of the new season, assuming that casting won’t take as long as it did last time. What this means is that Season 2 will likely premiere in the summer or fall of 2023. 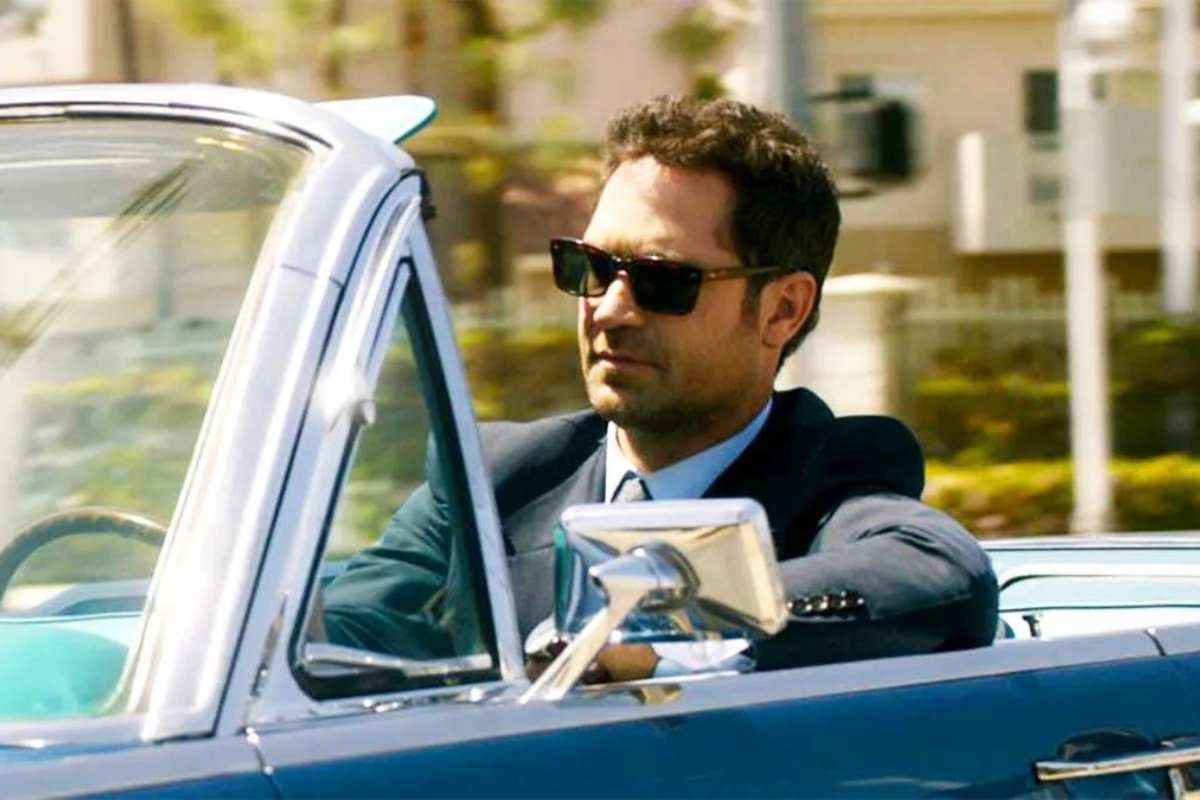 Variety has revealed that while the first season of The Lincoln Lawyer was inspired by the novel “The Brass Verdict,” the second season will be based on the book “The Fifth Witness.” Mickey’s longtime client Lisa Trammel is accused of murdering her husband, and he is called upon to defend her. His team works to undermine the prosecution’s case by convincing a key witness to plead the Fifth Amendment before testifying. This allows the witness to refuse to answer questions that could aid the prosecution’s case. Alongside this case, we will also witness how Mickey’s relationship with his team — which includes his ex-wife — continues to evolve.

Variety claims that all of the original cast members, including Manuel Garcia-Rulfo, Neve Campbell, Becki Newton, Jazz Raycole, and Angus Sampson, will be back for season 2. Season 2’s source material, The Fifth Witness, suggests there will be some new faces in the cast. One big addition adds to the character of Lisa Trammel, who Mickey represents when she is accused of murdering her husband. We will update this post as the new cast members are announced.

Where Can I Watch The Lincoln Lawyer Season 2?

However, a Netflix subscription is required to access the service’s complete library of videos. A Netflix membership ranges in price from £6.99 ($8.99) per month to £15.99 ($17.99) per month, depending on the user’s requirements. The complete first season of The Lincoln Lawyer may now be viewed in its entirety on Netflix. Also, the 2011 film of the same name is available for rent or purchase through Amazon Prime Video and Apple TV Plus.