Starbucks Corp. named Laxman Narasimhan as its next CEO on Thursday. Narasimhan is known for turning around the company that makes Lysol disinfectants. He will be in charge of “reinventing” the biggest coffee chain in the world. Mr. Narasimhan was the CEO of Reckitt, which also makes Durex condoms, Enfamil baby formula, and Mucinex cold syrup.

He said earlier in the day that he would be leaving that job, and shares of FTSE-listed Reckitt fell by 4%. Starbucks faces a turbulent period. Workers at more than 200 of its US stores have joined unions in the past year. They want better benefits and wages at a time when inflation is rising. The company is also changing its business model from one that was based on cafes that encouraged long visits to one that is based on mobile pickup and delivery. This is because ingredients and labour are getting more expensive.

Starbucks has named Laxman Narasimhan as its next CEO. The former PepsiCo executive, who most recently led the British conglomerate Reckitt Benckiser, will take over from Howard Schultz in April. https://t.co/PFSQDrnBxC

Also, China’s COVID rules have hurt business for the US coffee chain in one of its biggest overseas markets. Mr. Narasimhan will join Starbucks in October, but he won’t be in charge until April 2023. He will spend a few months learning about the company and its “Reinvention” plan, which includes paying baristas better wages, improving employee welfare and customer experience, and re-imagining stores. Until then, the company will be led by interim CEO Howard Schultz, who took over for the third time in April when Kevin Johnson left the company. In a letter to employees, Schultz said of Mr. Narasimhan, “He is a strategic and transformational leader with a lot of experience building strong consumer brands.” 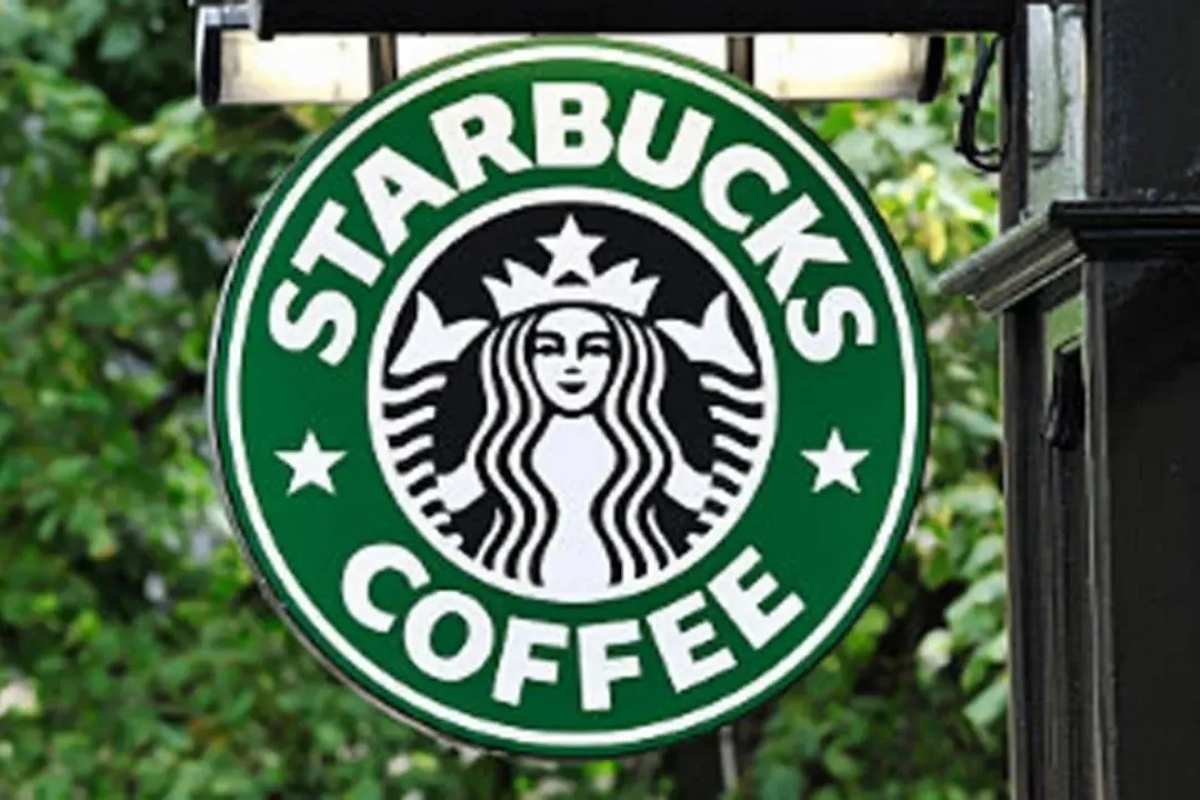 Mr. Narasimhan started working at Reckitt in September 2019. He was the first person from outside the company to run it since it was founded in 1999. He was in charge of the company during the pandemic, which boosted sales of its health and hygiene products. More recently, he led the company through a baby formula crisis in the US, which led to an increase in its annual forecast earlier this year.

The 55-year-old man, who used to be PepsiCo’s global chief commercial officer, was praised by Reckitt investors for the way he ran the company after he helped turn it around after sales dropped. Ashish Sinha, portfolio manager at Reckitt shareholder Gabelli, said, “He took a very balanced approach to strategy. He didn’t go in with all guns blazing. Instead, he did things in a very methodical way to get things right.” Starbucks said that during the transition period, Mr. Narasimhan will work with Schultz and the management team as a barista, meet employees, and visit manufacturing plants and coffee farms.

“We are surprised that Starbucks chose a successor from outside the discretionary sector,” Cowen analyst Andrew Charles wrote in a note. “However, we are hopeful that Mr. Narasimhan’s global perspective as CEO of a public multinational corporation and background in beverages at PepsiCo will serve Starbucks well in the next chapter.”

Previous articleHow Did Squidward Die In The Spongebob Square Pants?
Next articleIn The Dark Season 4 Coming In September And Major Updates