Users with keen eyes noticed a peculiar list on AMD’s resource page that has since been removed that revealed the names of its 7000 series CPUs. AMD’s list included SKUs for its next 7000 series processors, including the Ryzen 9 7950X, Ryzen 9 7900X, Ryzen 7 7700X, and Ryzen 5 7600X, as first observed by Videocardz on Wednesday.

The astute among you will notice that despite the abundance of 7s there, a Ryzen 7 7800X or any Ryzen 3 7000 series CPU is lacking. That’s unfortunate for gamers with lower and middle incomes. Greymon, a reliable leaker, had already hinted at the 7800X on Twitter.

There isn’t much more information available here save the names of these CPUs and their supposed release dates, right? The leaked names do suggest, however, that the Ryzen 9 7950X could have a maximum of 16 cores and 32 thread connections, while the subsequent models in the series could have 12 cores, 8 cores, and eventually 6 cores.

This is based on AMD’s prior demos. When we last heard about these CPUs, it was said that they will have up to 16 cores, which would enable them to operate at rates more than 5GHz. A 16-core Zen 4 processor running Ghostwire: Tokyo at 5.5GHz was demonstrated by AMD. Even though it was a controlled setting, it allows us to make an educated judgment as to how the Zen 4 line’s core distribution will be distributed.

The Raphael line’s primary features, PCIe Gen 5 controllers and DDR5 memory compatibility, are among the many “7s” and “5s” that appear in these names. A 1718-pin LGA motherboard will be necessary for the AM5 motherboard socket, which is required for the new CPU generation.

These motherboards use the X670, X670 Extreme, and B650 chipsets. The PCIe Gen 5 graphics technology’s necessary hardware will be present in the latter two. It would be ridiculous to start speculating on pricing at this point given the state of the market for chip production. 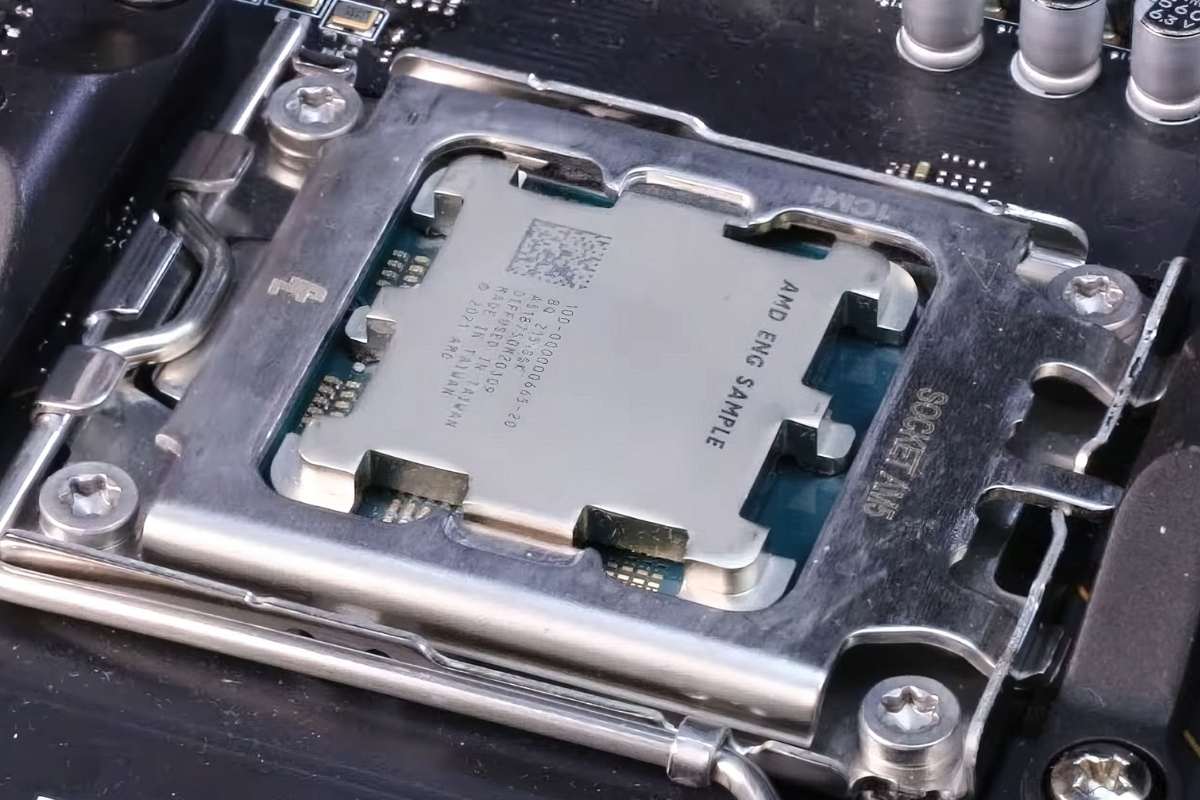 We still don’t know many facts about pricing. According to Tom’s Hardware, there have been whispers of a mid-September release; however, unannounced release dates are often subject to major change.

In any case, AMD is obviously positioning its most advanced CPUs to go up against rivals like Intel and its upcoming Core i9-13900 CPU. That CPU is said to have 24 cores (32 threads), with one-third of them being performance cores and the other two-thirds efficiency cores. Additionally, it is said to support DDR5-5600 memory and have a maximum clock speed of 3.7 GHz, outperforming a Ryzen 9 5900X of the same performance.

Sofia Vergara Net Worth: How Does She Earn So Much?

Fans of Boku no Hero Academia can rest assured...

Since the release of episode 12 of season 4,...
Write For Us