By Cynthia J. Beck
June 23, 2022
0
7
Facebook
Twitter
Pinterest
WhatsApp
CoD Mobile Season 6: We have all the details regarding the upcoming Season 6 of Call of Duty Mobile, including the release date, a new map, weaponry, and a vehicle. Seasonal upgrades for Call of Duty: Mobile delivers fresh content to gamers, and Season 5, titled Tropical Vision, included a map and a Battle Pass with 100 tiers.
We’ll go through everything we know about the upcoming Season Six content drop in CoD Mobile, including when the seasonal update is slated to arrive.

This map was first shown in Cold War in Black Ops 4, and the devs revealed in a Reddit thread that a map from a previous CoD title will arrive in the “next couple of seasons,” thus we can expect to see it in Season 5.

MW2’s Favela will be returning in Season 6, the game’s developers announced on June 18th. This will be an iteration of Favela from Call of Duty: Ghosts for CoD Mobile. There are some two-story structures in the slums of Rio de Janeiro, as well as rooftops that you can scale.

Fast-paced combat is ensured by frequent close encounters on this big battlefield. It’s still unclear if the Call of Duty: Mobile version will alter significantly from the Ghosts edition.

An image that appeared to reveal that the Jackal Fighter Jet would be included in Season 5 of Call of Duty Mobile was tweeted by the devs on June 21. CoD Mobile’s Battle Royale map will be patrolled by jackals. Decoys, a Gatling Gun, and missiles are all part of the arsenal of these deadly machines of mass destruction. 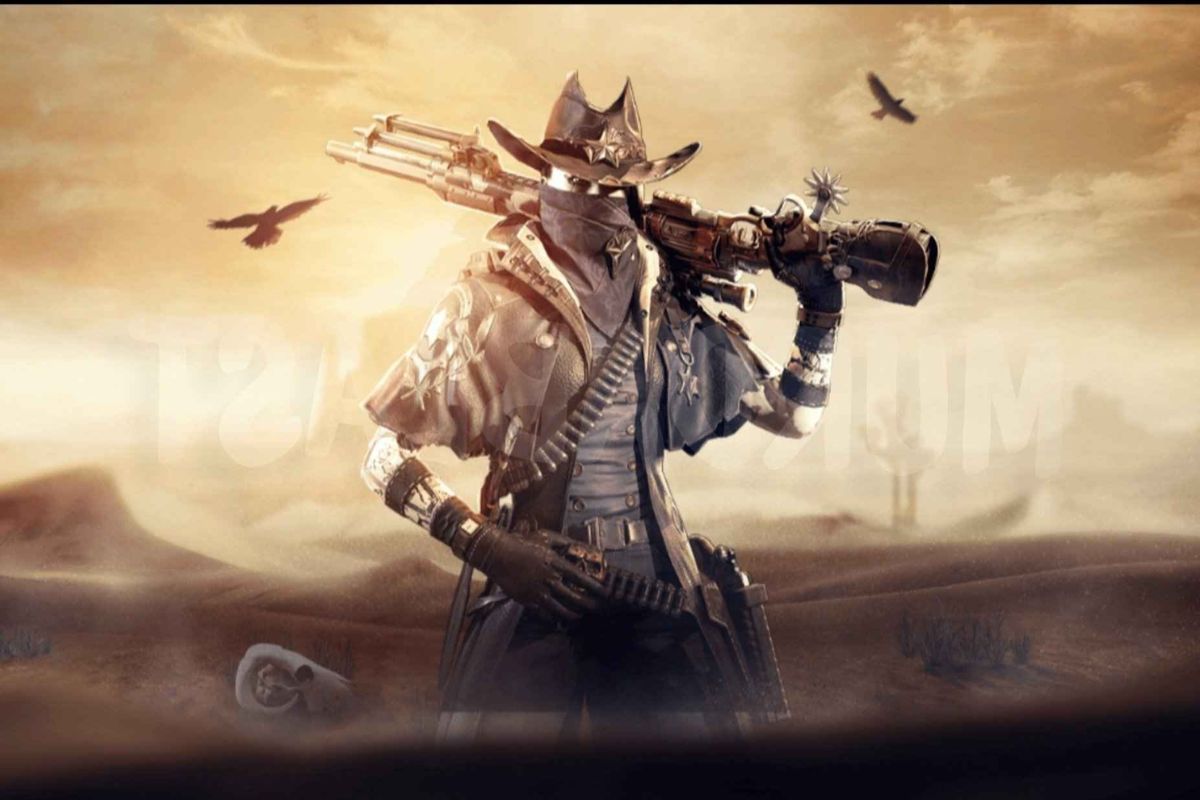 HUD displays other jets, whether enemy-controlled or friendly-controlled, or unmanned, while you are in the air. In Season 6, there will also be a JACKAL: Fueled Up Themed Event that will give participants rewards.

During Season 5, the Oden Assault Rifle was added to the test build, and another weapon that will make its CoD debut in Season 6 was featured on that server. Black Ops Cold War’s three-shot burst SMG, the KSP 45, was discovered in the test server and confirmed for Season 6.

In the medium range, the KSP 45 can inflict significant damage on its prey. Low recoil makes the weapon suited for close-range fighting. As a reward for purchasing the Battle Pass, players will be able to access a three-round burst KSP 45 precision SMG.

The L-CAR 9 backup pistol was also discovered on the defunct test server and will feature in Call of Duty: Mobile Season 6. Obtaining the handgun will require players to accomplish Seasonal Challenges.

Season 6 will begin on July 1, 2022, according to the countdown, based on the current Battle Pass expiration date. Because a new season of Call of Duty Mobile begins immediately after the previous one concludes, players can anticipate the start of the next season on this date.

5 PM PT/ 8 PM ET/ 1 AM BST will be the time of the update’s release, and the new content will be available in the game shortly thereafter.

Activision employs these bots to make up for the lack of bots in the multiplayer modes of COD Mobile due to the massive number of players needed for a battle royale. The ‘practice vs AI’ mode lets players play against computer opponents.

You can watch the CoD Mobile Season 6 Trailer below: