“After the Verdict” Australian Crime Series Filming for 9Network and eOne 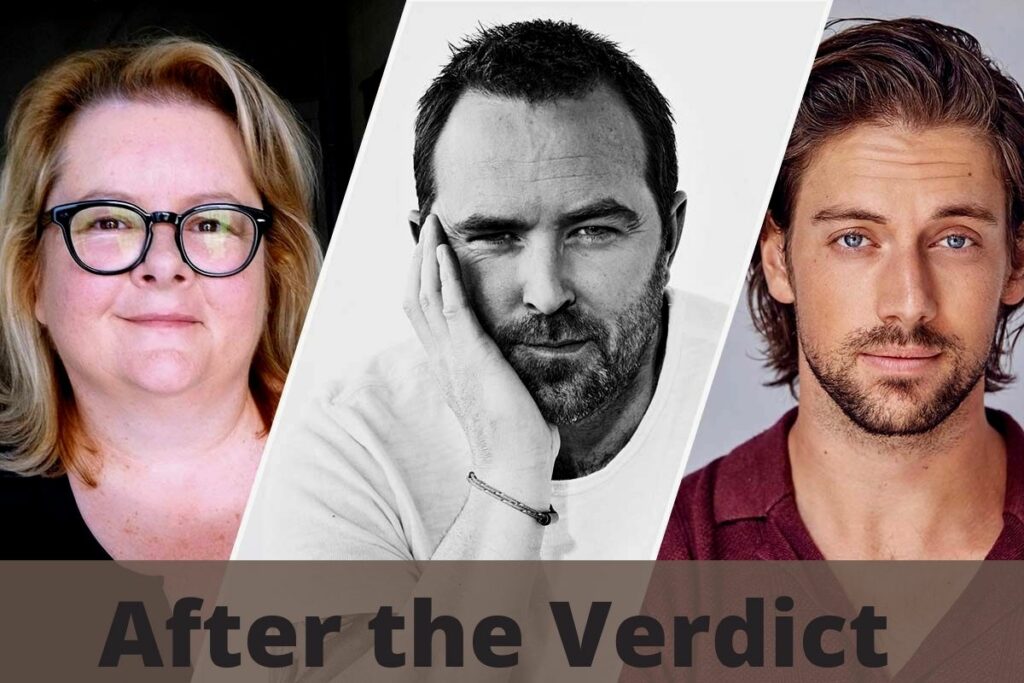 The television drama “After the Verdict” has begun filming in Sydney, with Michelle Lim Davidson and Tess Haubrich taking part in the cast. Six episodes follow four people who have just completed their jury duty in a high-profile murder trial. It is only when they return to their normal lives that they begin to question their verdict and investigate the murder themselves.

“House Husbands,” “Dead Lucky” writers Ellie Beaumont and Drew Proffitt (Subtext Pictures) came up with the concept, wrote the script, and are executive producers on the show. International sales will be handled by Entertainment One (eOne), which will air the series on the 9Network in Australia once it has been completed. Screen Australia, a federal agency working with Screen NSW, made a significant investment in the production as well.

After the Verdict Plot

“Working with the 9Network again to produce another original series is an exciting prospect. To tell the story of four disgruntled jurors who go to absurd lengths to discover the truth, we’re eagerly anticipating working with our incredibly talented cast and creative team “According to Ellie Beaumont. Drew Proffitt remarked: “This project would not have been possible without Screen Australia’s ongoing support, and we are especially grateful to Screen NSW for being a strong advocate for it from the very beginning. We’re excited to join forces with eOne to spread the word about After The Verdict around the world.”

9Network’s Head of Drama, Andy Ryan, stated: “After the Verdict is a gripping story that’s sure to entertain and enthrall audiences of all ages thanks to its outstanding script and a stellar cast. Following its development from pitch to screen has been a joy, and we can’t wait to bring After the Verdict to audiences across the globe.”

Grainne Brunsdon, the head of Screen NSW, said: “Screen NSW is pleased to have secured After the Verdict for the state of New South Wales. 197 jobs for local cast and crew are expected to be created by Screen NSW’s Made in NSW fund for this clever and high-production drama from the talented Subtext Pictures team. I can’t wait to see it on the big screen in 2022.”

After the Verdict Cast

After the Verdict Cast Release Date

“After the Verdict” an upcoming Australian crime series will air on 9 Network and eOne. This  thrilling Australian Crime Drama  expected to release on 9 Nov 2022 on 9networks

Keep an eye on us for more information like this, Newsconduct.