Featuring Daniel Craig, Katherine Langford, and Chris Evans, Knives Out was 2019’s best American mystery film that made more than $310 million! The movie was a hit from the second it premiered and tickets sold out almost instantly.

Thus, it is no surprise that director, writer, and producer Rian Johnson immediately got to work on a second movie. Knives Out 2 has been in the works for quite a while and its release date and more additional updates are finally here! You can get all the latest tea about this upcoming award-winning movie down below.

Daniel Craig will return as Private Detective Benoit Blanc in Knives Out 2 in fall 2022. The movie will debut on Netflix as well as worldwide theaters in 2022’s last quarter. The timeline has been confirmed by Craig himself. He revealed the news in a chat with Javier Bardem. Daniel said,

“We did the second one this summer, in Greece. And then we filmed studio work in Serbia. It’s in the can. Rian [Johnson] is editing now, and it’ll be out, I think, in the fall of this year.” 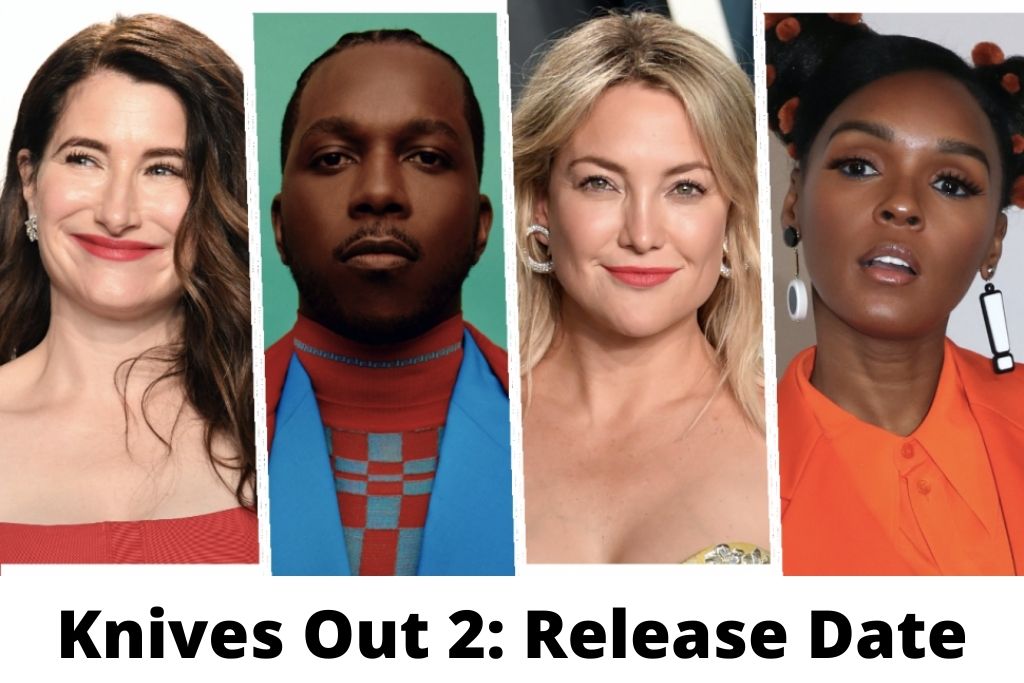 Additionally, Knives Out 2 may also make a festival run before premiering on Netflix. Unfortunately, we don’t know the exact festival as of yet.

Moreover, along with Knives Out 2, Netflix has also renewed and acquired the rights for Knives out 3. The popular streaming platform paid $450 million to get exclusive rights for the sequels.

From the very beginning, Johnson wanted to create a Knives Out Anthology series. The series will focus on Daniel Craig’s character Detective Benoit investigating a new murder in each movie.

So far, we don’t know about the synopsis for Knives Out 2 except that it’ll feature Benoit tackling another gruesome murder. The setting for this upcoming movie will be the isles of Greece.

We’re still waiting to hear more about the plot details and we will update you as soon as we know more.

Just like its predecessor, Knives Out 2 will feature some of the biggest stars of the industry. This includes Daniel Craig who will resume his role as lead character Detective Benoit Blanc. He will be joined by the following actors,

The official trailer for Knives Out 2 is not out as of yet. However, we expect to see one in summer 2022.

For now, fans can watch the Netflix 2022 Movie Preview Trailer available for streaming on YouTube. It introduces all the major titles coming to the popular streaming platform in 2022 including Knives Out 2.