It was a thing of the past when games were considered items dedicated to the children. The tech in the field of games has come a long way since its inception. The high resolution, realistic feels, and greater-than-life experience have made the world of games very enticing for all. The gaming industry is a multi-billion dollar industry and has much to offer for entertainment.

One such game is Disco Elysium, which was first released in the year 2019 and was an instant hit. With a rating of 4.5, the game is a role play setup where the lead is a detective who is on a mission of solving a murder mystery. During the gameplay, the character reminds himself of the past events to proceed further. The game has a unique oil painting art style, which is of high appeal and appeasement to the players.

The tremendous commercial success of the game has made the makers return with its sequel, which is Disco Elysium 2. The second part is soon to release. However, not much is known about its setting, storyline, and characters. But we are here to your rescue and will try to develop a logical backdrop and events to follow.

Not much is known about the game’s sequel, and its release date is no different. There is no officially declared date of the Disco Elysium 2, but we project the release of the game’s sequel anywhere around 2023 and not before that. We did not project this out of thin air but are following precedent. The original game was developed after three years of effort and tests. Disco Elysium 2 would logically have begun development only after Disco Elysium: The Final Cut, which was released on March 2021. So making a logical equation, we reach 2023 or early 2024.

Apart from these logical guesses, we are connecting the dots with the information received by our reliable sources. In an interview given to a significant gaming media agency, the makers have expressed their strong will to extend the Disco Elysium universe. The commercial success of the game has given wings to the makers’ aspirations, and they do not intend to leave the universe yet. Hence, we speculate that we can see more characters and a well-worked storyline in the coming game sequel.

The creator of the Disco Elysium, Robert Kurvitz( who also happens to be the writer of the novel on which the game is based), has said that in-world history of thousands of years has been made the part of the story of the game. Sketches have been made of the same (as the game features oil painting graphics), and hence there is a lot to be included as part of the game. We also expect that with such an enormous amount of sketches and story material, the makers either plan more sequels or a grand Disco Elysium 2.

It is implausible that we might see the return of old characters or the old storyline from the original game.  We say this as with such grand aspirations of the makers to expand the Disco Elysium, new characters, graphics, the storyline will be introduced. However, the stories will be connected as then a sequel will not make any sense.

Hence, gamers, be ready to witness an altogether new and improved version of the Disco Elysium.

Disco Elysium 2 to be released on which platforms?

From the information received so far and from the  intelligent and informed guesses, we propose that:

It will be released on the biggies, which is on PC, PS5, Xbox Series X, and Xbox series S. Since the game has low hardware requirements, we may also witness it on Nintendo Switch, PS4, and Xbox One. Since there is a considerable time of 3 years before the release, we might see the newer versions also coming packed in with the Disco Elysium:2.

The gamer in us will not let us stand still and wait for the release. We will constantly be keeping our ears to the ground and will bring all updates to follow before the game’s release. So, keep checking this space for all kinds of new and updated news. 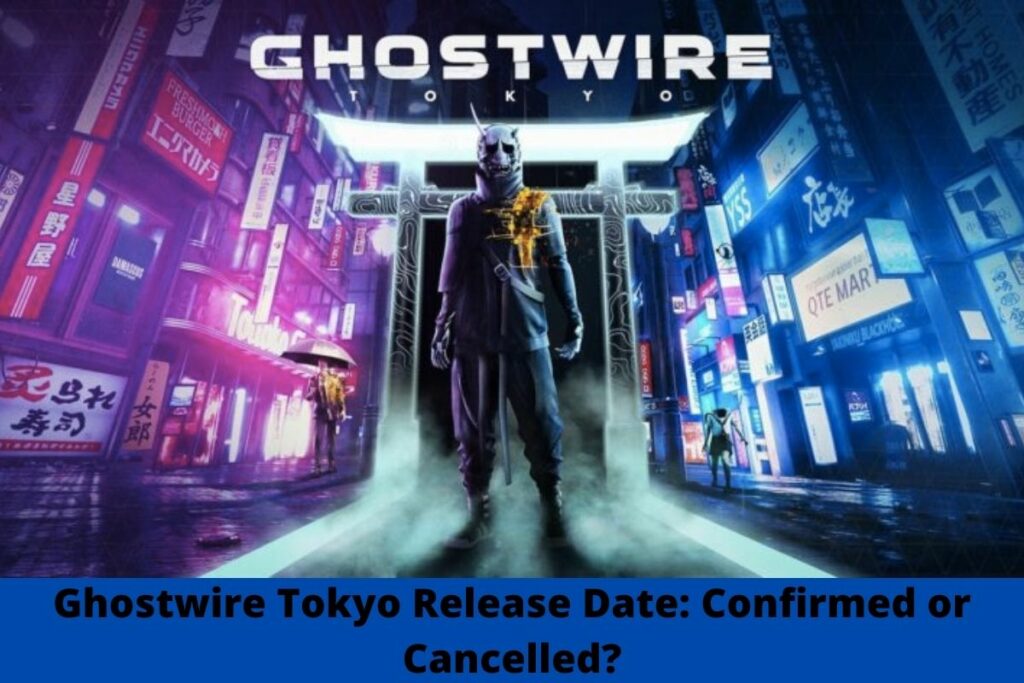