Another Life is an American science fiction television series full of adventure, drama, sci-fi, and mystery. The story of Astronaut Niko Breckenridge and her young crew is told in the series as they face unimaginable danger when they embark on a high-risk mission to investigate the origins of an alien artifact.

With two hit seasons, it is one of the most well-known Netflix series among fans, who are already wondering where Another Life season 3 is available? Has it even been released? What will the plot be about? For all of you fans out there, if you want to learn everything there is to know about Another Life season 3, keep reading.

Another Life was produced by Navy Productions and Hellfire Entertainment. It is distributed by Netflix. The second season of the well-known series was recently released in its entirety on Netflix on October 14, 2021. 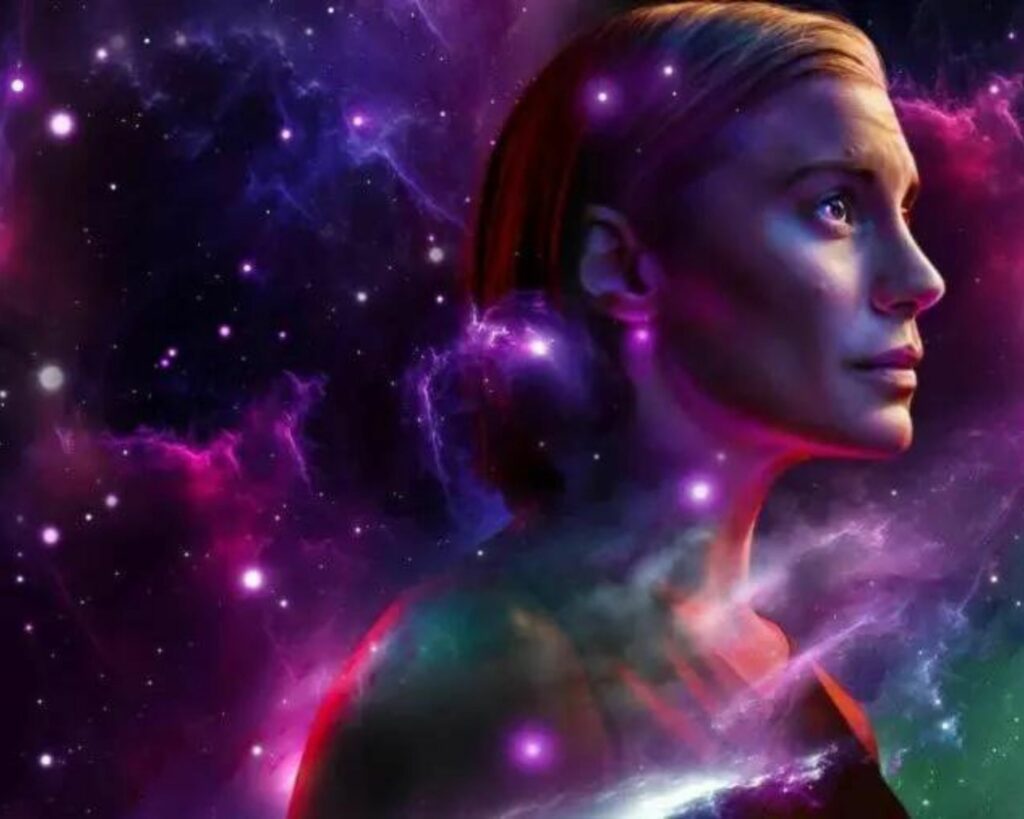 We cannot yet decide a release date for Another Life Season 3 because there have been no renewal announcements regarding it. As a result, the series’ future remains uncertain for the time being. And fans are likely to learn about the new season in December or next year.

Netflix will currently analyze the success of season 2 and then decide the future of the show. There was a delay in the release of season 2. But that was due to the pandemic which had brought all film and television productions to a halt.

In the event of a future renewal, the release date for Another Life season 3 could be set for the end of 2022 or early 2023. And hopefully, there will be no hindrances in production.

So if Another Life season 3 returns, then Kate will probably and surely return to portray her character. She might also be joined by the following characters who play a huge role in the series.

Another piece of information we obtained from our sources is that some of the cast members will not be returning to the series. Dillon Casey (Seth Gage), Blu Hunt (August Catawnee), and Alex Ozerov (Oliver Sokolov) are among those who will not return. Because they are no longer alive, but they may appear in flashbacks.

Another Life season 2 ended with a different kind of ending, which means that fans can take some solace from this closure if the show is canceled. Having said that, there are still a lot of potential plot threads that the creators could pick up for a third season.

In season 2 of the series, Niko’s team discovered that Achainas is planning some artificial creations built by real aliens. Using that knowledge, the group then employs a computer virus to bring down the artifact, causing the so-called Achaians to flee.

It turns out that Niko’s actions not only liberate the Earth but also liberate hundreds of planets revolving around the galaxy.

For all of the characters in the series, the story follows a new age of freedom and exploration in space. The remaining Salvare crew, along with Niko, travel to these new worlds to meet the other species and aid the human race as a whole. This proves the Achaians as a whole to be incorrect.

If Another Life returns for a third season, we can expect Niko to face new challenges on his journey to new worlds. Of course, the Achaians could show up at any time to throw more stumbling blocks in his path. This could be one of the rare instances where more story potential exists. However, the season 2 finale is also a good send-off in its own right.

Even if Another Life season 3 is renewed, it will not begin production until early 2022. So, for the time being, don’t expect new footage, a teaser, or a trailer for the upcoming season until much later in the year 2022.

However, if Netflix updates anything, we will certainly update it here so that you are always up to date. Seasons 1 and 2 are currently available on Netflix. So, if you’re an Another Life fan, it’s time to finish the second season and then wait for season 3.

We will constantly keep you updated on the season 3 release date, teasers, trailers, and anything else that the creators will update. As a result, keep checking our website for regular updates on Another Life Season 3.