Recently the government of the UK has asked to run a study to know the votes of all the bids from Scotland, England, Northern Ireland, Wales, and Ireland for the upcoming World Cup in 2030.

Ministers have bet a total of £2.8 million for starting a bid. Having a hope of Ireland and the UK bidding for the World Cup in 2030 will entirely benefit the process of bidding. However, having the final for Euro in the year 2020 would have shown the world how a big tournament can be held.

Which Countries Are Bidding for the World Cup of 2030? 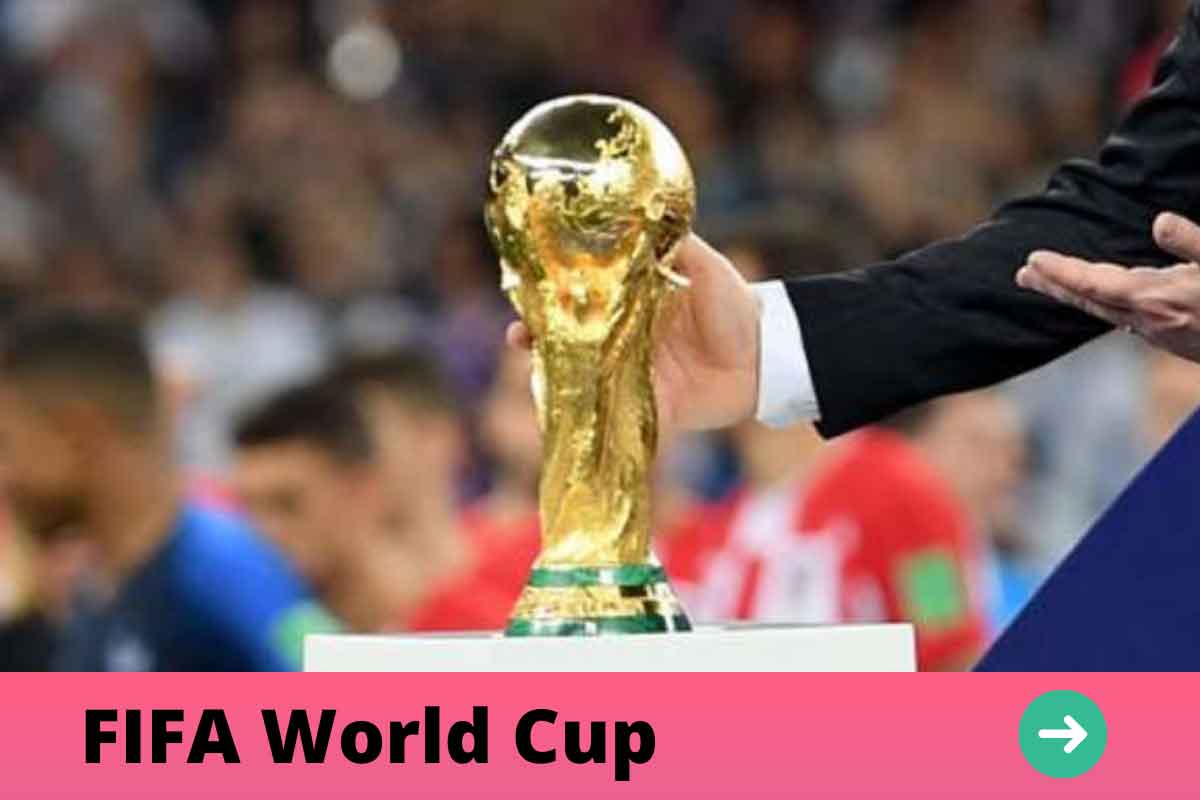 The actual bidding process is all set up to be started in the year 2022. But this time frame event was unable to stop a few interested hosts from already participating in the bidding. As the hosts are already interested Spain and Portugal have agreed on providing a total bid for the world cup of 2030.

James Michael Tyler, Who Played Gunther on ‘friends,’ Dies at 59

Other than Spain and Portugal other countries such as Bulgaria, Romania, Greece, and Serbia are also willing to be a part of the bid. Furthermore, Morocco even agreed to put in a bid. Meanwhile, Argentina, Paraguay, Chile, and Uruguay are joining the group to arrange the tournament in South America.

Moreover, those countries put all their efforts into having tournaments on the other side of the world. Colombia, Peru, and  Ecuador are coming together to manage the world cup of 2030. And other than these countries Egypt and Cameroon have also shown some interest. But it is not yet officially confirmed about their bids yet.

When Will the Host for the Fifa 2030 World Cup Be Decided?

It is expected that FIFA will share all about the host of the World Cup 2030 by the year 2024.

As the number of bids will increase it will be difficult for the officials to manage such strong bidders. This FIFA World Cup of 2030 will be the 100th anniversary of the tournament as it was first started in the year 1930. The first tournament was held in Uruguay.

The World Cup for 2022 is all planned to be held in Qatar. And due to the extreme heat of Qatar, this tournament will be the first World Cup to be planned and executed in the winter. The big tournament will be held on 21 November 2022 This is definitely going to cause some disruption to the calendar of European football’s domestic league. As the due date was for 18 December 2022.

The World Cup of 2026  is all planned to be held in Canada, the USA, and Mexico.

As we all know due to the delay due to pandemics the Euro 2020 tournament was held in July 2021 with Italy winning over England. Other than that there was a shootout as well. With all such matters, there is still time for international football to be held. The 2024 Euros is all planned to be staged in Germany. And it is believed that England’s Three Lions are all aiming to do even better than the 2020 campaign.