Lauren Schmidt Hissrich shared with the fans the possibility of The Witcher season 3. Based on Andrzej Sapkowski’s novel series of the same name, The Witcher is the action-adventure fantasy series that premiered on December 20, 2019, on Netflix.

The series follows the adventures of Geralt of Rivia, a monster-hunter. He has superpowers which he acquired by his mutation. He was linked to Princess Ciri ever before her birth.

The series Star few big names like Henry Cavill, Freya Allan, and Anya Chalotra. Season one comprised eight-episode and received favorable reviews from the critics. With 76 million views, it becomes the 2nd most-watched series of the USA on Netflix. Resultantly, the series scored a decent IMDB rating of 8.2 out of 10. Netflix renewed it for the second installment even before the premiere of Season 1. A spin-off titled anime prequel film The Witcher: Nightmare of the Wolf is arriving soon. That reflects the desperation of Netflix to expand the franchise.

Though Netflix has not confirmed the official release date of The Witcher: Nightmare of the Wolf confirmed, the streaming giant has revealed the premiere date of season 2. It will release on December 17, 2021

Now, before the release of season 3, Hissrich discussed the likelihood of happening season 3. While attending the Television Critics Association press tour for The Witcher, she rejected any development of season 3 so far. When The wrap asked her questions about the future of the series. She said-

“No, there has been no formal renewal. In fact, right now, my focus is on Season 2. I mean, we have this air date now. We are going to launch on Dec. 17. There is still a lot of work to be done in post-production, so I am back and forth between Los Angeles and London completing that. And that is, honestly, where all of our focus is right now because we need a great Season 2 if we have a hope of having a Season 3.” 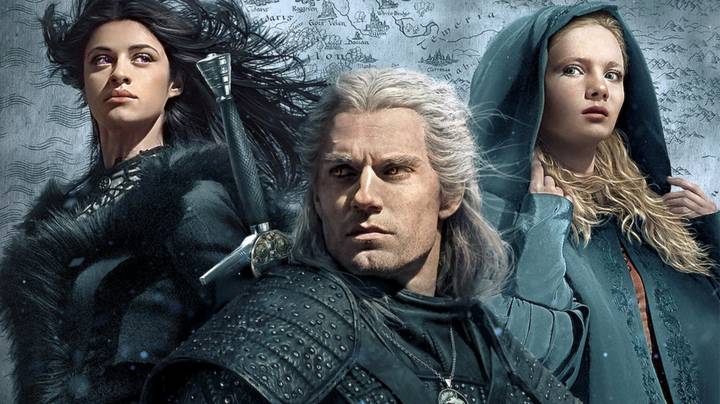 The Release Date of The Witcher season 3

Netflix has not officially renewed The Witcher for season 3 so far. So, the streaming giant will take time to announce the release date of season 3. As of now, the renewal is not confirmed. Lauren S. Hissrich indicated that the future of the series depends on the success of The Witcher season 2.

The production of the witcher is quite expensive. It took $70-80 million to produce season 1, out of which Cavill alone charged the fees of $3.2 million.  He increased his charges for season 2 and took $ 4 million. Obviously, season 3 will be more expensive. So the series need to make good money to get the renewal.

The Cast of The Witcher season 3

It will be difficult to predict the cast of The witcher season 3 till the arrival of The Witcher season 3. However, the witcher can not be produced without the Witcher Henry Cavill( Geralt of Rivia) and his love  Cirilla “Ciri” (Freya Allan). It is not possible to say more as of now.

The Pot of The Witcher season 3

The storyline of season 2 will entirely depend on the plot of Season 2 that will release in December 2021. So wait for season 2 to know what will happen next.

The Trailer of The Witcher season 3

There is no development in Season 3. So it is improbable to predict the date for the release of the trailer. Don’t worry, Folks! Enjoy the icy-adventure trailer of The Witcher Season 2 here.