Accidents generally are bad news, but a hit-and-run accident in this series brings and kickstarts thrill and excitement for the viewers. It does not cease until the end of the series and is bound to continue in Hit & Run Season 2.

Hit & Run is an espionage thriller that manages to keep you on your toes with twists and turns in the story all along. It is set up in Tel Aviv, revolving around Segev Azulay (Lior Raz), a Tour guide in Tel Aviv who has high family morals, ethics, and attachments, and his wife Danielle Wexler (Kaelen Ohm). He performs with an esteemed Dance group of Israel by the name- Batsheva Dance Academy.

Everything was normal until an unfortunate hit-and-run accident kills Danielle. Segev considers it an accident until he finds out that the death of her wife was not an accident but murder and was not what he thought she was and had an altogether different life before her marriage.

Season one first landed on Netflix on August 6, 2021. Though not much time has passed, the series has managed to earn a special spot in the hearts and minds of both critics.

The fact is evident as the series is the Top 10 most viewed series of Netflix and, the viewers are already craving for its second season when not even a week has passed to release of season 1.

Season 1 ended with lots of unanswered questions that make the wait for season 2 even more fervent in anticipation of the viewers. Though Netflix has not announced an official date or even confirmed there will be the next season or not but given the fame and popularity of the show, a next season is inevitable. It is widespread for Netflix to take quite a time to announce new episodes. But season 2 is happening for sure. It has to give answers to all the questions that were left unanswered in season 1. And also to keep the success going and the viewers satiated.

Season 1 was announced in 2018 and did not air until 2021. But, the second season is not expected to take so much time. It is expected that season 2 will air somewhere around 2023. 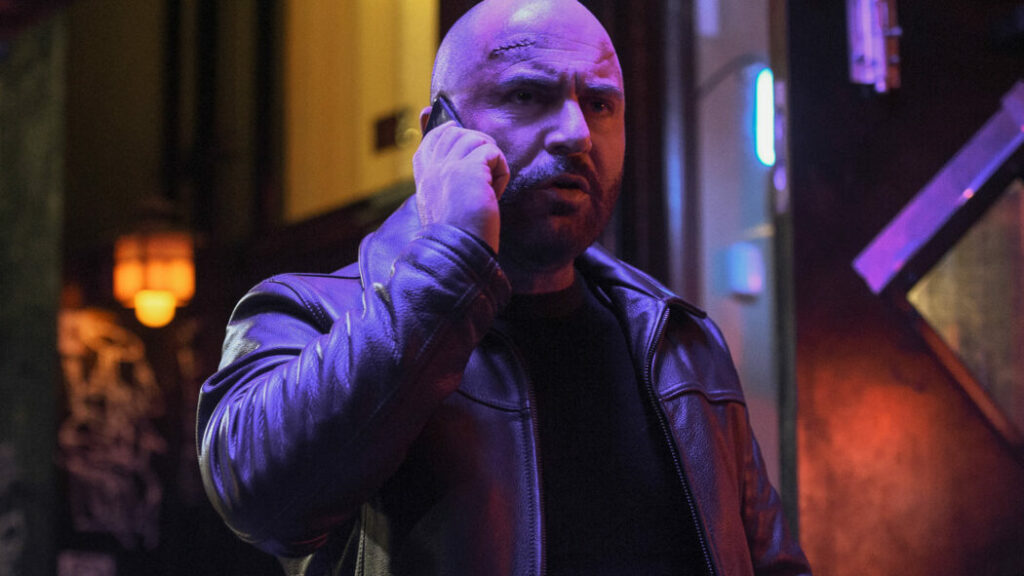 What Hit and Run Series is about?

Spoilers ahead, the series opens with Segev in a jail cell in New York, indicating that he has gone to some limits to avenge his wife, who has landed him in jail of New York from Israel. The series has a lot of flashback sequences. But, all of them add more to the appeal. The thrill in the series kickstarts after the accident of Danielle. He was on her way to catch a flight to New York for a Dance Audition. Segev, being a family man, is deeply shaken by the loss and wants to kill the man who was responsible for her wife’s death.

Things get a little spicy after it is revealed that Segev is an ex-Israeli Mercenary and propounds this theory that someone from his past has killed his wife. He became sure of his theory after a masked mysterious man broke into his house after his wife’s funeral and tried to kill him. The rest of the season is an enthralling journey down the thrill lane for the viewers as to how it is revealed to Segev that his wife was actually a CIA agent who uncovered a secret that will blow up US-Israel relations.

The Cast of HIt and Run Season 2: Who will be back in it?

There has been no teaser/trailer released officially by Netflix yet, as not even a week has passed since the release of season 1 but don’t get upset just yet. We might soon see it hitting the screens.

Till then, be inquisitive and restless and binge-watch our other recommendations and stay tuned with us for more updates. 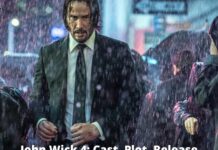 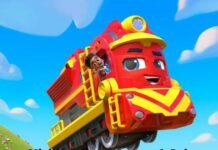