Announced Huawei’s latest leading phones for the Chinese market, Huawei P50, and Huawei P50 Pro. It is the company’s first flagship smartphone to be launched with its operating system called HarmonyOS.

The launch of the Huawei P50 series came a little later this year than the launch of the P40 series in 2020. Thanks to the US sanctions, which greatly affected Huawei’s ability to produce new phones.

The sanctions have restricted its ability to purchase chips and other components from companies that use US technology. When the company teased the phones for the first time in June, Richard Yu, chief executive of Huawei’s consumer business, said the launch date was not set at the time for reasons you all know.

Like the company’s other recent phones, these penalties mean that the Huawei P50 series will not include Google apps and services. According to the company, the Huawei P50 does not run on Android, thanks to the Harmony system.

How different Harmony is from Android is a moot point. The following reports are that it is a version of the open-source Android system. The US sanctions mean that not every P50 uses the company’s Kirin chips.

According to spec sheets on the company’s website, the Huawei P50 and a copy of the P50 Pro use Qualcomm’s Snapdragon 888 processor. Qualcomm obtained permission to sell chips to Huawei last year. There is also a version of the Huawei P50 Pro on offer with the Kirin 9000 processor. Both phones are listed as 4G, not to mention 5G. 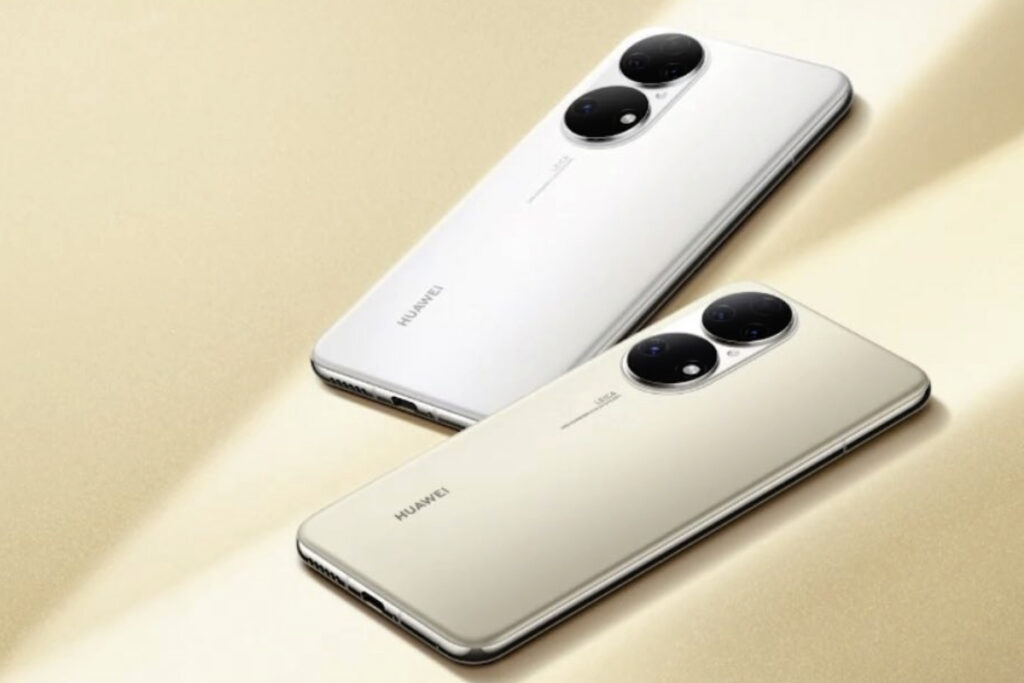 Both can be charged wired at 66W, and P50 Pro can be charged wirelessly at 50W. It has an IP68 rating for dust and water resistance. The P50 Pro has a quad rear camera setup with a 50MP main lens. A 64MP telephoto lens with 3.5x optical zoom, a 40MP monochrome lens, and a 13MP ultra-wide-angle lens.

While the P50 has a triple rear camera with a 50MP main lens, a 12MP telephoto lens with 5x optical zoom, and a 13MP ultra-wide lens.