Control Z is a Mexican teenage drama streaming on Netflix created by Carlos Quintanilla Sakar, Adriyana Pelusi, and Miguel Garcia Moreno. The show has been developed by Lemon Studios, with Netflix as the official distributor. Control Z made its debut on Netflix on May 22, 2020. Three months after it, the series was renewed for season 2. Showrunner Quintanilla and director Alejandro Lozano were quiet on the topic ever since. But as the show distributor has revealed the official release date for Control Z season 2, we have brought for you all the necessary details about Control Z Season 2.

We know that Netflix takes a year to renew any series. So, we were disappointed that Control Z did not make it in June. Season 1 hit amidst the pandemic, and owing to the same production for season 2 could not begin at once.

However, Netflix came with the official announcement for Control Z Season 2 in the first week of July 2021. It is all set to be released on August 14, 2021.

The premise of Control Z is set in a national school where one of the students causes panic. Ana Valeria Becerril portrays the protagonist of the show Sofia Herrera. The rest of the cast is as follows: 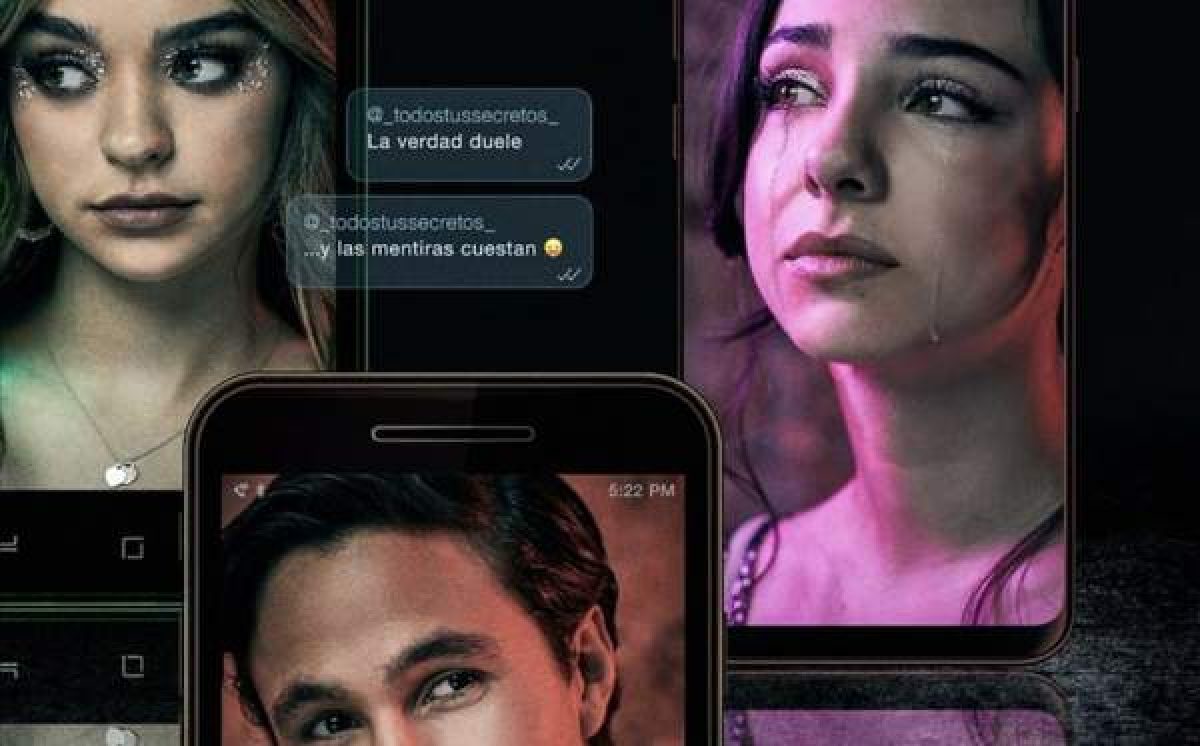 The whole cast is returning for season 2. However, we know that the character of Luis Curiel is in a coma while the character of Michael Ronda was shot. Thus, it is not clear if they will be part of next season.

There may be some new entries in the show per the plot and show a season 2.

What is the plot of Control Z?

Control Z is a Spanish teenage drama that revolves around the students of Colegio Nacional (national school). The show’s plot is a twisted mystery where an unknown hacker from nowhere starts exposing the secrets of school students. One morning during the school assembly causing panic among the students while it was also humiliating for a closeted transgender student. However, the terror does not end here as the hacker reveals student secrets in public, causing numerous students to turn on one another.

In the havoc, we were introduced to the protagonist of the show Sofia Herrera. Sofia, an introverted teenager, takes a step further to uncover the hacker before the dirt on her comes public.

The first season had run successfully for eight episodes, and season 2 is expected to follow the same routine.

Showrunners have not released any official synopsis for season 2 yet. But as season 1 ended with multiple loose threads, including cliffhangers, we might guess what can happen in season 2.

At the end of season 1, Javier was shot, while Louis never woke up from his coma, and Gerry was almost on the verge of killing himself.

Sofia also revealed in the end that Raul was the hacker leading Gerry after him. Raul managed to leak all the secrets of his classmates, causing everyone to turn on each other rather than focusing on the hacker.

Season 2 is expected to develop further the plot, where we might see students switching sides and finding new friendship groups. Sofia might also be in danger in season 2 as she had exposed the secret of Raul.

We hope Control Z season 2 to be as mysterious and thrilling as season 1.

Control Z Season 2 trailer was released on the official YouTube channel of Netflix and its website in the first week of July. It came with the release date announcement.

Comment and tell us if you are also waiting excitedly for Control Z season 2.