The most iconic movie, Black Panther 2, is all set to begin its shooting in the year 2021. Unfortunately, Chadwick Boseman’s heritage left this movie after the making of its first film. He passed away at the age of 44 years, and fans grieved the loss of the gem person he was. However, the star cannot be ever replaced, and his character will live on forever in the fan’s hearts. However, the filmmaker has announced the sequel of the film “Black Panther: Wakanda Forever.” Ryan Coogler directs the film. Black Panther is one of the most iconic superheroes of Marvel Comics movie, which was earlier released in 2018. The character of Black Panther was established by the reputed writer Stan Lee and artist Jack Kirby in 1602 for Marvel Comics.

It was earlier decided that the sequel will not release anymore after the demise of Chadwick Boseman, and his legacy is going to live on. However, Marvel studios have new plans and starting to think to develop another sequel. But here comes the question, what are the measures taken to continue developing the sequel movie without Boseman? Is it going to be a hit and record-breaker like that previous one? We will get to know this later. Here are details of Black Panther 2, which we know so far.

Before the unfortunate demise of Boseman, the release date was set for May 6, 2022. However, the change has been noticed, and now it is moved to July 8, 2022. The makers of the film confirmed the sequel just after the release in 2018. The film’s shooting will start in July 2021 in Atlanta for a half year, as per the sources. However, Marvel studio must be facing a massive conflict of how to begin without Boseman, who has made this movie an iconic element for fans across the world. 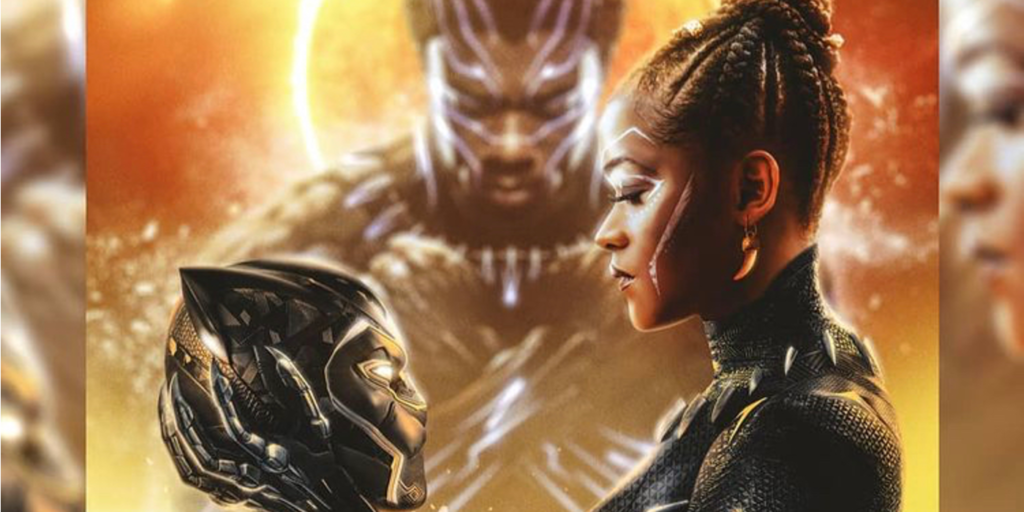 The executive vice president Victora Alonso said, “There’s only one Chadwick, and he’s not with us,” to the Argentinian website. She further added, “Our king, unfortunately, has died in real life, not just in fiction, and we are taking a little time to see how we return to history and what we do to honor this chapter of what has happened to us that was so unexpected, so painful, so terrible.” Boseman will be praised forever, and his character will not be recast by someone else. So, it looks like we have to wait for more time regarding the character of Black Panther and what happens with the curtain. However, the other characters are most likely to return in the movie.

Coming to the storyline, there is very little we know about it. Marvel Studio has revealed no information regarding the plot of the movie. The star Boseman kept his cancer diagnosis secret, and now when he is gone, nothing is the same without him. However, the term Wakanda Forever means that we will explore the world of Wakanda with rich and new characters. There is much more to explore which is yet to come by the makers, and we cannot say much about it. The sequel will be unusual, but obviously, makers will try to keep Chadwick alive in the hearts, as he is the soul of this movie. Although, as per the reports, T’Challa’s sis will most likely receive the curtain of the Black Panther.

The hooting of Black Panther 2 will start in July 2021, so there is no trailer. So fans have to wait for a longer period to see the trailer of this iconic movie. In the meantime, you can watch the first movie trailer and enjoy the spirituality of Chadwick Boseman.

Here is all that we know about the sequel of Black Panther. We hope it helped you in some manner. For more updates, you can continue reading us!