Terrifying creatures, wicked surprise, and dark comedy compilation in this anthology animated series presented by Tim Miller and David Fincher. The entire movie is a collection of animated short stories that span various genres, including science-fiction, fantasy, horror, and comedy. Love, Death & Robots is an excellent sci-fi anthology.  There are some realistic animations in certain episodes which made it really unique. The show titles relate to the very thematic attachment of every episode. You can think of it as an animated black mirror with a wider range of topics to touch on. That is all it takes to enjoy Love, Death & Robots. After the brilliant first season, fans started to wait for the Love Death & Robots Season 3. 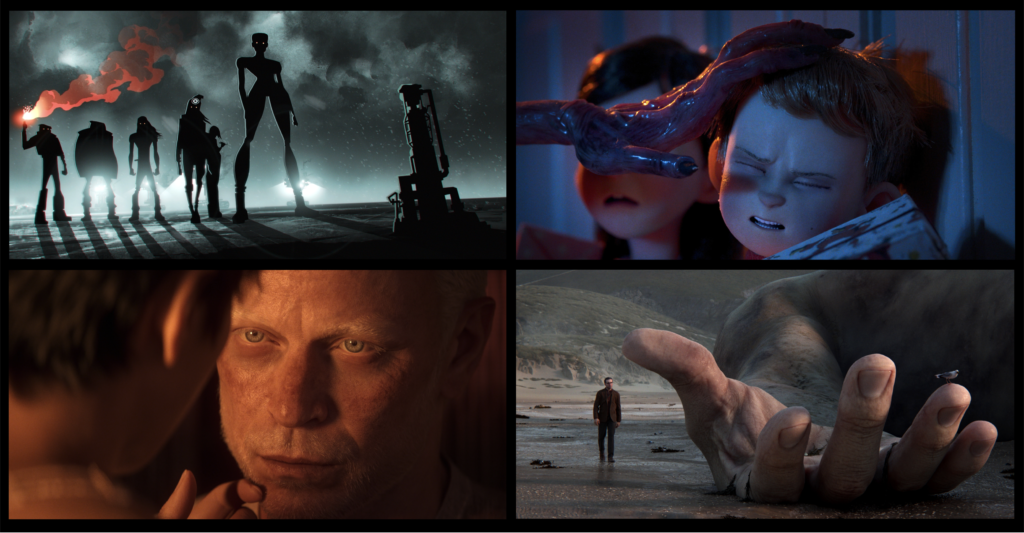 So, stay tuned with us till then! For now, you can watch its previous season’s trailer and episodes and guess the upcoming storyline for next season.