Fantastic Beasts 3 is the Threequel of Fantastic Beasts- The Crimes of Grindelwald which was released in 2018. This film is a fictional film which is directed by David Yates and is British- American co-production. The title for Fantastic Beasts 3 has not been revealed yet. All The audiences loved and appreciated the previous parts of the series and this third installment is much awaited.

So read the full article to stay up to date about the upcoming Fantastic Beasts series.

The filming of the movie initially supposed to begin in March 2020 but Warner Bros. had to postpone the production due to coronavirus pandemic, later filming officially started in September 2020 and the release date was set for the 12th of November 2021, but again due to pandemic and the replacement of one of the casts who is Johnny Depp, the release is now delayed and set for 15th of July 2022 as per the official statement. So by the time the movie releases it will already be more than three years from the initial release of the sequel of Fantastic Beasts whereas the first part which is Fantastic Beasts and Where to Find Them premiered on 18th November 2016.

Fantastic Beasts 3 Cast Who will be returning

All eagerly want to know about who will be returning or will be the new addition to the movie. Let’s check it out in the list below!

If there would be any other addition or change in casting we will keep you updated.

Fantastic Beasts 3 Plot What will be the next chapter?

Before proceeding into the third installment of the Fantastic Beasts Series let us take a leap into the previous installments summary. The first installment was set in the year 1926, Newt Scamander has just finished a global trip to find and document a remarkable range of supernatural beasts. Arriving in New York for a concise layover, he might have come and gone without incident, were it not for a No-Maj named Jacob, a misplaced magical case, and the fleeing of some of Newt’s fantastic beasts, which could create trouble for both the No-Maj and wizarding worlds.

The second one was set in 1927, where In an effort to thwart Grindelwald’s plans of raising pure-blood wizards to rule over all non-magical beings, Albus Dumbledore enlists his former student Newt Scamander, who agrees to help, unaware of the dangers that lie ahead. Lines are drawn as love and loyalty are tested, even among the truest friends and family, in an increasingly divided wizarding world. For the synopsis of Fantastic Beasts 3, it will be too soon as there is no announcement made by the makers. So we all need to wait longer for the same.

Unlike Fantastic Beasts and Where to Find Them where the trailer was released before 11 months of release, this will be too soon to expect a trailer from the team as the filming is still in the early stages. So till then, we have to be patient.

We can expect more updates regarding the cast and trailer of the movie by the last quarter of 2021, We will keep you updated with all the latest information regarding the upcoming movie. 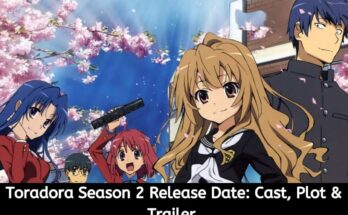 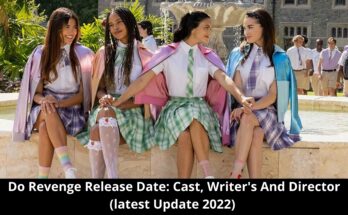 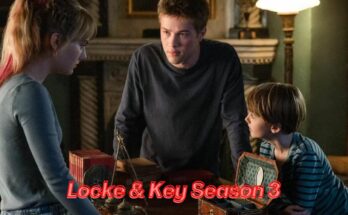 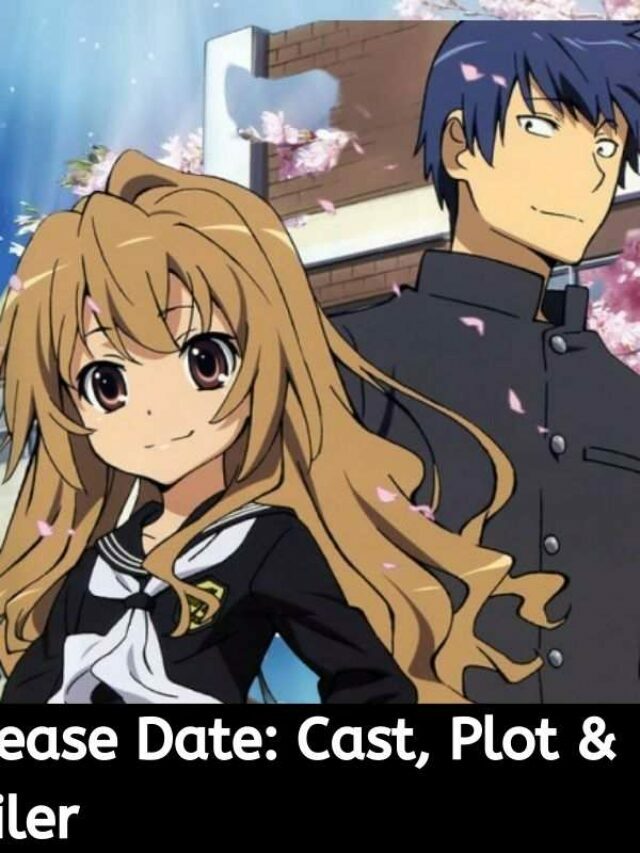 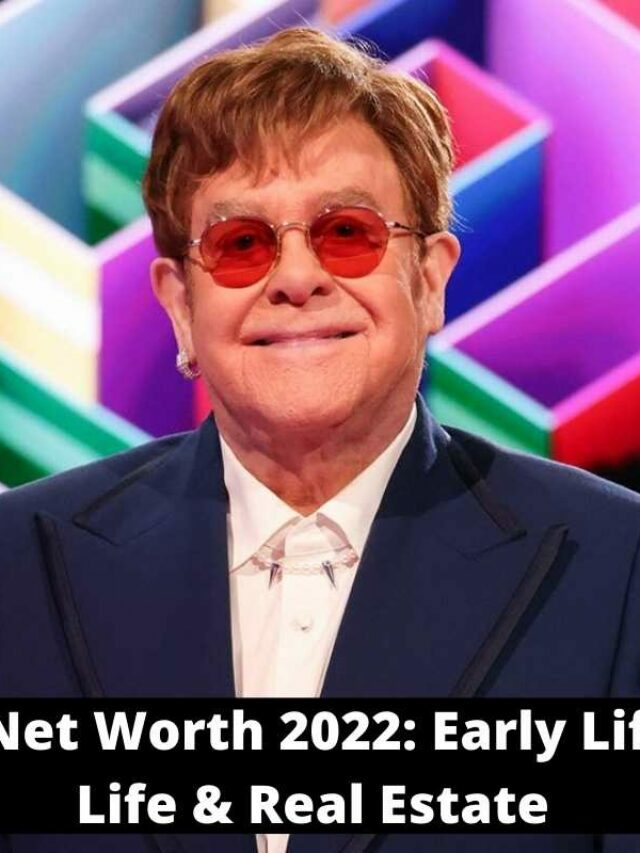 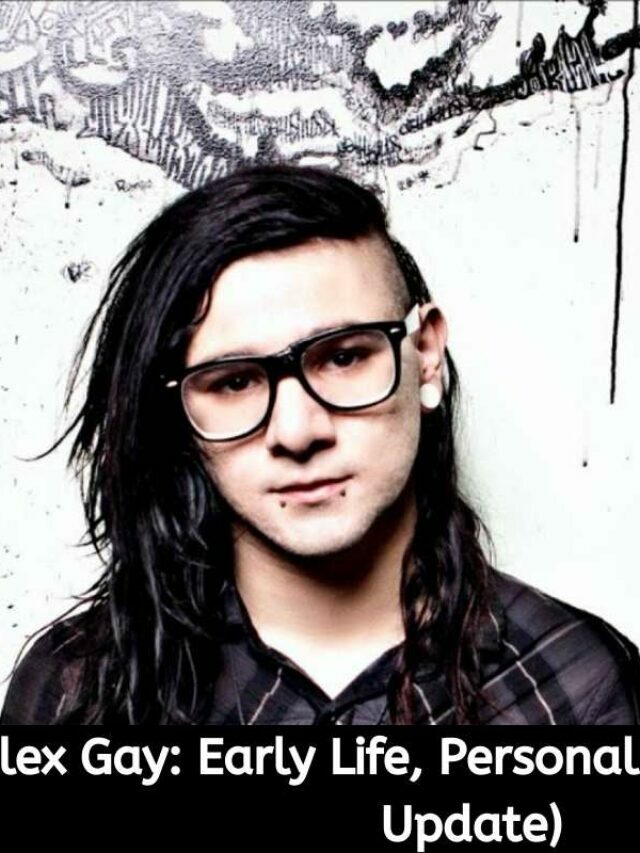 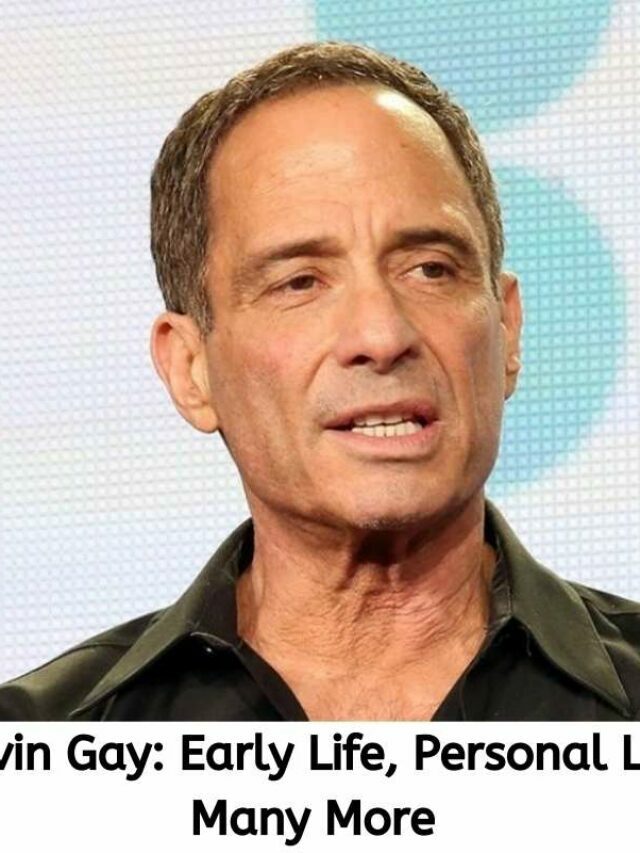 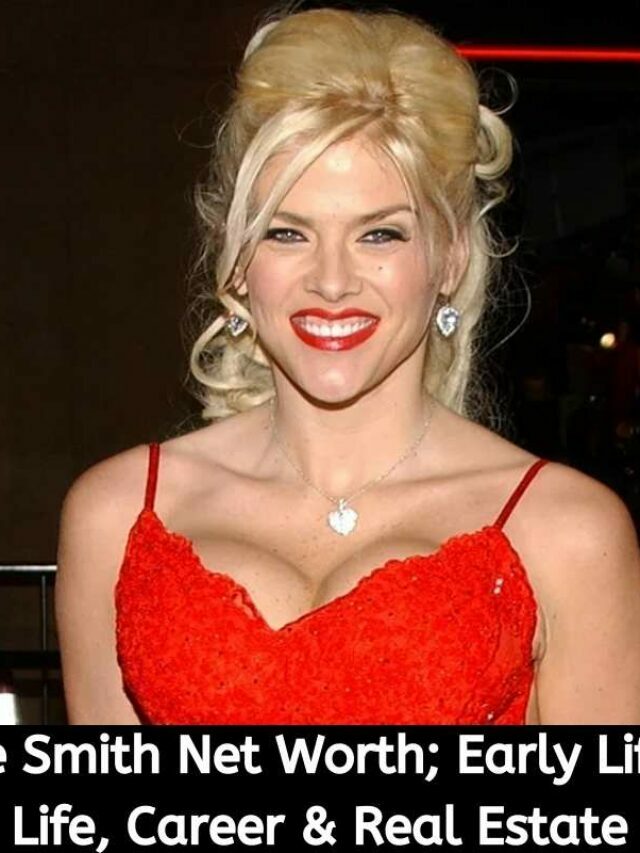