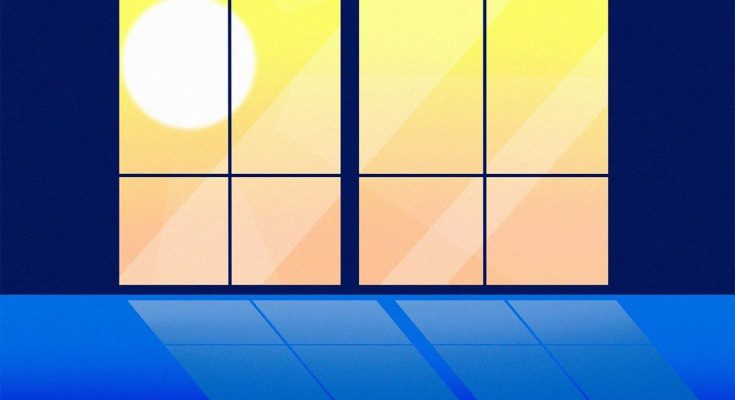 Welcome to your early-morning news briefing from The Telegraph – a round-up of the top stories we are covering on Wednesday. To receive twice-daily briefings by email, sign up to our Front Page newsletter for free.

Boris Johnson’s roadmap out of lockdown could be accelerated if real world data on the effect of vaccines is better than expected, Government sources have told The Telegraph.

On Monday, Mr Johnson set out a four-step plan that would see all restrictions lifted by June 21, but emphasised that the dates attached to the lifting of measures were the earliest possible on which they could be eased. Read the full story.

2. New wave of £7,500 grants for self-employed – but scheme may be scrapped as restrictions end

Millions of self-employed workers are due to be offered grants of up to £7,500 in next week’s Budget, but the Chancellor is considering dropping the scheme from May.

The Telegraph understands that people who meet the criteria can claim 80 per cent of average monthly profits up to a maximum of £2,500 a month. Read the full story.

Tiger Woods’s golf career looked in the balance on Tuesday night as he lay in a Los Angeles hospital bed after undergoing surgery on both legs following a car crash from which he was “extremely lucky to survive”.

LA police revealed that the 45-year-old’s vehicle had rolled over “several times” after hitting the central reservation and careering across the road and that fire crews had to employ an axe to pull him from the wreckage through the windscreen. Read the full story.

4. Alex Salmond pulls out of Holyrood appearance after evidence redacted

Alex Salmond has cancelled his testimony to a Holyrood inquiry after a dossier of claims he made against Nicola Sturgeon was heavily censored following pressure from Scottish prosecutors.

Opposition MSPs said that the Scottish Parliament was left facing a “credibility crisis” after Mr Salmond’s written submission was finally published by the legislature on Monday, only to be pulled Tuesday morning, on the eve of his scheduled appearance. Read the full story.

5. Prince Philip has infection and will stay in hospital

The Duke of Edinburgh is responding to treatment for an infection but is not expected to be discharged from hospital for several days, Buckingham Palace has said.

Stay up-to-date with breaking news and the latest politics from The Telegraph throughout the day. 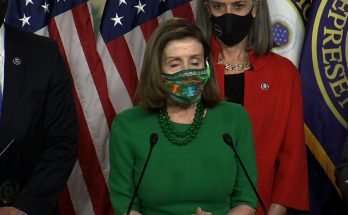 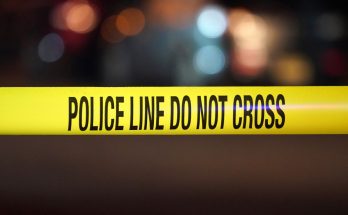