Nikola Corp. (NASDAQ: NKLA) extended its timeline Tuesday to show when it will begin producing zero-emission hydrogen-powered fuel cell trucks. But the startup offered no new information on customer orders.

The cabover Tre model originally planned only for Europe will be the first to get a fuel cell after initial production of battery-electric models. Low-volume production of hand-built Tre models will begin in the second quarter at Nikola’s plant still under construction in the Arizona desert.

The battery-electric model will be followed by prototype fuel cell Tre models, which are expected to be given to Anheuser-Busch (NYSE: BUD) for testing in 2022.

The battery-electric Tre cabover is capable of going 300 miles before recharging, ideal for local and regional haul.

The fuel cell Tre model has a 500-mile range and can be refueled quickly for fast turnaround.

Nikola gave its first definitive timing for the long-haul Nikola Two sleeper on Tuesday. It will offer a 900-mile range without stopping to refuel. The Two sleeper cab, based on a new chassis custom designed for North American long-haul routes, is expected to go into production in late 2024.

The Nikola Tre and Nikola Two FCEVs expect to use multiple common fuel-cell power modules and scalable hydrogen storage systems. Both systems are in development and testing with industry leaders collaborating with Nikola Engineering.

“Our plan is to enter the market in steps,” Roycht said. “We are building on the current Tre platform with the planned launch of our fuel-cell and hydrogen storage systems in 2023.”

No new details on orders

Nikola declined to provide a breakdown on customer orders for the three trucks. It is sticking with the 14,000 reservation number it has used since at least April 2019. At the time, Nikola was planning fuel cell trucks in North America and a battery-electric model for sale only in Europe.

The decline coincided with comments from CFRA analyst Garrett Nelson. He said Tesla Inc. (NASDAQ: TSLA) has the first mover advantage in Class 8 electric trucks, though it is not yet producing them.

“With no revenue and no profitability in sight, but with a growing backlog, Nikola has its work cut out to justify its current valuation of ~$20 billion,” Nelson said. “[It] is presently more of a business plan than a revenue-generating business.”

© 2021 Benzinga.com. Benzinga does not provide investment advice. All rights reserved. 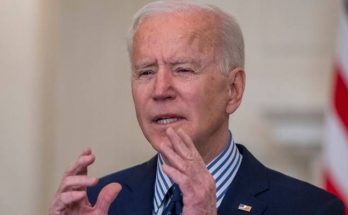 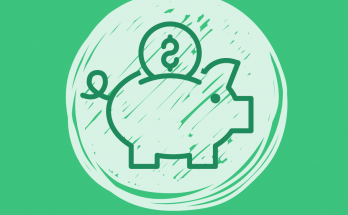 Profits are rising in IRAs and 401(k)s, but so are future taxes 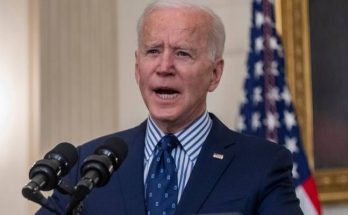