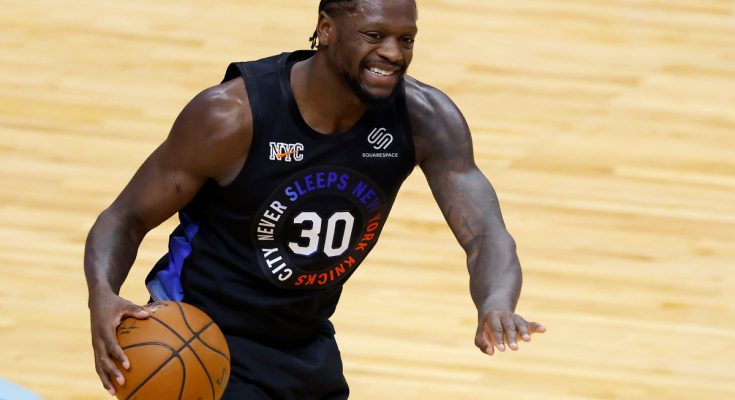 Julius Randle’s dream was not just making the NBA. It was becoming an NBA All-Star.

The dream has been realized as Randle has been named to the Eastern Conference All-Star team as a reserve to culminate his career year in his second season with the Knicks.

Randle will become the first Knicks player to participate in an All-Star Game since Carmelo Anthony in 2017. This year’s All-Star Game is scheduled for March 7 in Atlanta.

Kristaps Porzingis was named to the All-Star team in 2018 but never made it to the contest. Soon after being named he tore his ACL and never played another game for the Knicks.

“It would mean a lot,” Randle said Tuesday after the Knicks’ morning shootaround, hours before the reveal. “My goal was never just to play in the NBA. I always felt that I would get there. I just wanted to be the best player I could possibly be and reach my potential. And I try to push myself every day to do so. It would definitely be a milestone.”

Randle has played in all 31 games so far this season, posting career highs in points (23.2), rebounds (11.0), assists (5.5) and minutes (36.8). He entered the season after a dull first year as trade bait but now he’s anything but. The Post has learned Randle is considered a part of the future and the Knicks have no desire to move him with his team option coming up at $20 million. Randle is a client of Creative Artists Agency — which Knicks president Leon Rose used to run.

“I think I get that validation how [opposing coaches] play me every night,” Randle said. “With the double-teams. How they try to game plan. All that type of stuff. Obviously the All-Star nod would be amazing. Every player strives to do that.”

Randle said if he made it, the determination would have been made on his “impact on winning.” With a lightly regarded roster, the Knicks entered Tuesday’s game against the Warriors 15-16. Indeed, they’d be far worse without his nightly domination that has included his improvement from the 3-point line, and in his decision-making and leadership. Randle hasn’t made the playoffs in his first six seasons but that could change too.

“Just as you grow as a player throughout the course of your career, you learn how to do the little things to help the team win,” Randle said. “Coach [Tom Thibodeau] has done a great job of coaching me up, putting me in those positions. And we’re winning, having those numbers. But I think a lot of people maybe, before the year, may have counted us out as a team, said that we weren’t going to be that good as a team. We’re turning a lot of heads on a game-to-game basis so that probably has something to do with it too.” 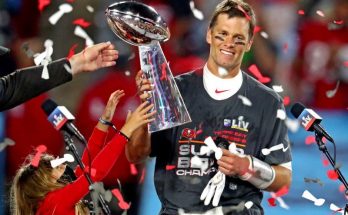 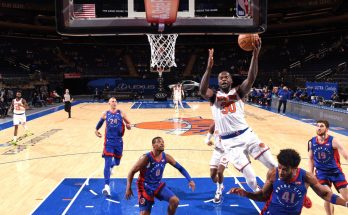 The Knicks are finally a team to be proud of 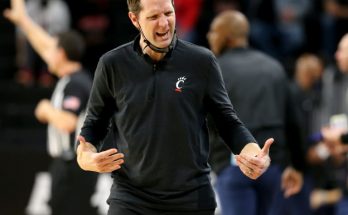