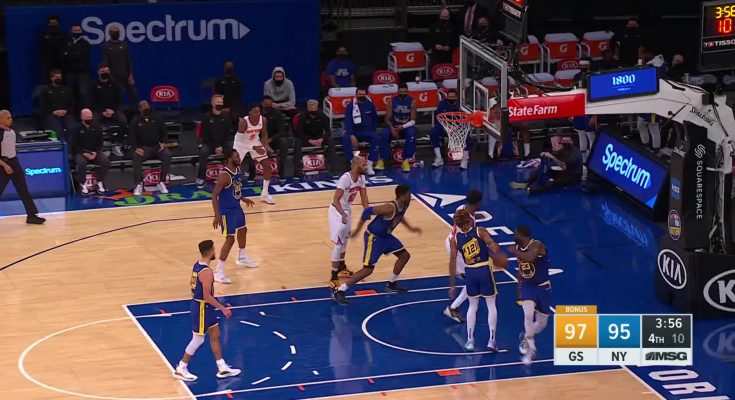 Led by Stephen Currys 37 points, six rebounds and six assists, the Warriors defeated the Knicks, 114-106. Additionally for the Warriors, James Wiseman recorded 14 points (6-9 FG) in his return to action, while Julius Randle tallied 25 points, 10 rebounds and seven assists for the Knicks in the losing effort. The Warriors improve to 17-15 on the season, while the Knicks fall to 15-17. 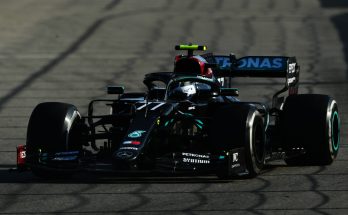 What Is AMG and Why Is It Such a Big Part of Mercedes F1? 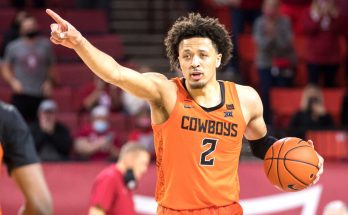