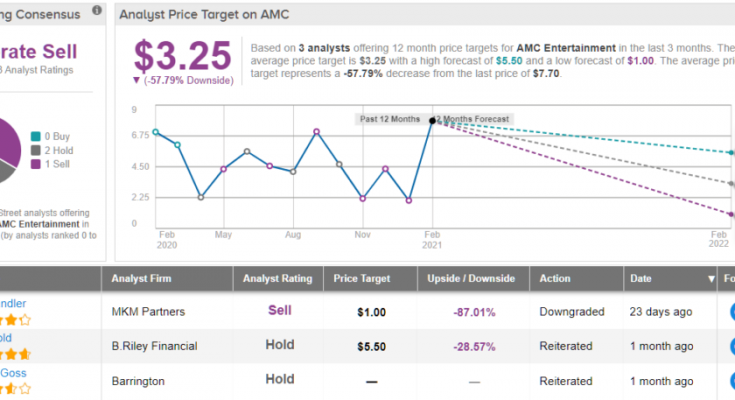 For most people across the globe, the movie going experience appears a dim memory from a different era. However, New York cinema lovers will once again soon be sitting opposite the silver screen after Governor Andrew Cuomo announced that Big Apple theatres can re-open in the first week of March.

As the biggest movie theatre operator in New York City, this is great news for AMC Entertainment (AMC). The beleaguered theatre chain has 13 locations in NYC, which it plans to open on March 5 in accordance with the required cleaning protocols and 25% capacity limitations.

The re-opening is set to provide a “ray of light” for the struggling company, said Wedbush analyst Michael Pachter.

“We think there is significant pent-up desire to go out to the movies, and this could potentially add meaningfully to AMC’s March/Q1 and Q2 results given that AMC’s NYC theatres are some of its highest performing theatres in its domestic circuit,” said the 5-star analyst. “Should this entice other densely populated areas to re-open, this could in turn entice studios to maintain Q2 – Q3 release slate plans.”

On the other hand, says Pachter, the desire to head out to the movies might be overcome by caution while cinema goers wait until they are vaccinated, and the transmission rates decline. With this in mind, Pachter says he does not expect attendance levels to begin to normalize “until July at the earliest.”

For the upcoming quarters, Pachter thinks expectations for Q2 might currently be “overly optimistic” as he anticipates some slated releases will ultimately get pushed back to 2H21. While uncertainty remains concerning Q3, looking further ahead, Pachter is more optimistic.

“We think the domestic box office will return to full swing in Q4:21, with potential upside to our current estimates given massive pent-up demand for seeing movies with friends or dates out of the home once it is safe to do so.”

Based on all of the above, Pachter rates AMC a Neutral (i.e. Hold). But the analyst might as well have said Sell — because he thinks the stock, currently at $7.70, could drop to $2.50 within a year. (To watch Pachter’s track record, click here)

The view from the rest of the Street is hardly any rosier. Based on 2 Holds and 1 Sell, AMC has a Moderate Sell consensus rating. There’s ~58% downside should the $3.25 average price target be met over the next year. (See AMC stock analysis on TipRanks)

Disclaimer: The opinions expressed in this article are solely those of the featured analyst. The content is intended to be used for informational purposes only. It is very important to do your own analysis before making any investment. 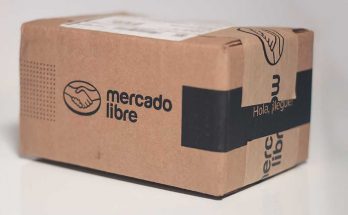 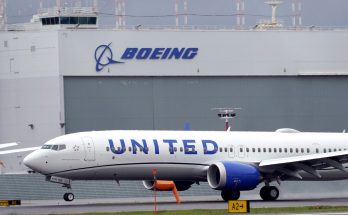 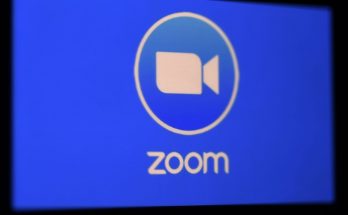 Zoom earnings roared to nearly $1 billion in 2020, and the stock is rising again