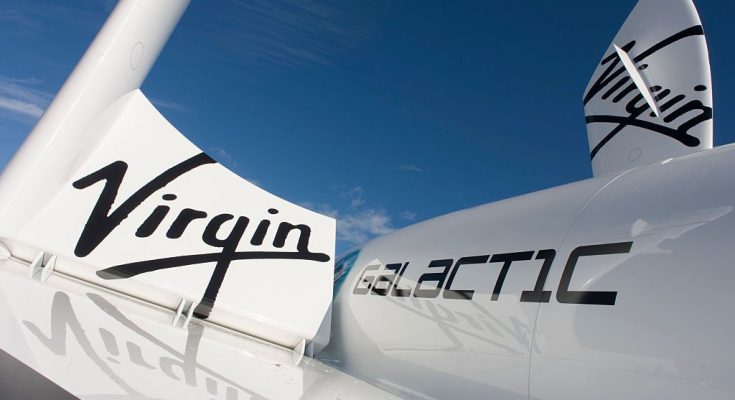 Virgin Galactic Holdings Inc. (SPCE), the commercial space tourism company founded by billionaire Sir Richard Branson, has faced an uphill battle in recent months. COVID-19 has set back the company’s operations schedule, and technical concerns forced it to postpone test flights in December and again in February.﻿﻿﻿﻿﻿﻿﻿﻿﻿ That’s added new urgency given that company has posted no revenue for the past two reported quarters as it invests in additional test flights.﻿﻿﻿﻿﻿﻿﻿﻿﻿﻿﻿﻿﻿﻿

Virgin Galactic’s ultimate goal is to make money by providing commercial space flights and services to tourists and researchers. But the ongoing uncertainty about Virgin Galactic’s test flights has contributed to major swings in the company’s stock and to its underperformance for most of the past year. As the COVID-19 pandemic took hold in early 2020, Virgin Galactic shares fell more dramatically than the market and failed to recover for most of 2020. The stock began to stage an advance in November, then drifted back, and finally took off in January, surpassing the broader market. As a result, the stock has posted a total return of 37.5% over the past 12 months, ahead of the S&P 500’s total return of 20.2%. 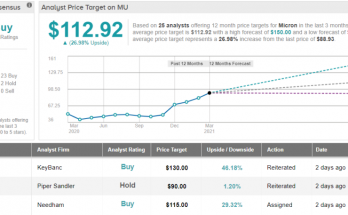 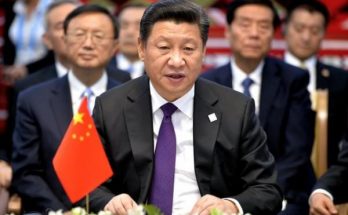 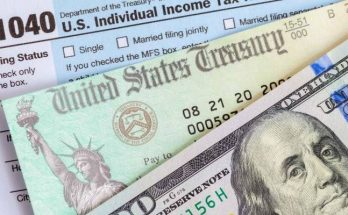 To get the next stimulus check, you may need to hustle with your taxes