Square (SQ) announced Tuesday it bought $170 million worth of bitcoin to add to its expanding position.

The new purchase from the payments company now brings its total bitcoin holdings to approximately 5% of its cash and cash equivalents. Averaging out the 3,318 bitcoins Square says it purchased would indicate an average price of about $51,235 per bitcoin (BTC-USD). The cryptocurrency had dipped below $48,000 on Tuesday at the time of Square’s announcement.

“Aligned with the company’s purpose, Square believes that cryptocurrency is an instrument of economic empowerment, providing a way for individuals to participate in a global monetary system and secure their own financial future,” the company wrote in a press release ahead of its earnings call. “The investment is part of Square’s ongoing commitment to bitcoin, and the company plans to assess its aggregate investment in bitcoin relative to its other investments on an ongoing basis.”

Square had earlier purchased about $50 million in bitcoin in October 2020. At the time, the purchase amounted to about 1% of the company’s cash and cash equivalents.

For comparison, Tesla’s $1.5 billion purchase of bitcoin amounted to about 8% of Tesla’s cash equivalents when it was announced earlier in February. That position had already swelled by about $1 billion when bitcoin surged past $58,000 to hit a new all-time high before the cryptocurrency collapsed this week back down to about $48,000. This weekend, Tesla CEO Elon Musk tweeted that the price of bitcoin seemed, “high.”

Business intelligence software company MicroStrategy was the first publicly traded company to add bitcoin to its balance sheet last year. Its CEO Michael Saylor told Yahoo Finance earlier this month that other businesses were likely to follow Tesla and Square in adding bitcoin to its cash holdings. He made his prediction shortly after holding a virtual conference with about 1,000 business leaders and just before his company filed to raise more than $500 million to purchase more bitcoin. Saylor was quick to take to Twitter to celebrate Jack Dorsey leading Square to double down on bitcoin in a Tuesday tweet.

Square announced today that it has purchased ~3,318 bitcoins at an aggregate purchase price of $170 million. Combined with Square’s previous purchase of $50 million in #bitcoin, this represents ~five percent of total cash, cash equivalents & marketable securities as of 12/31/2020

Square shares fell by about 5% in after-hours trading after reporting mixed results. Bitcoin was little changed after Square’s announcement, hovering around $48,000.

Zack Guzman is an anchor for Yahoo Finance Live as well as a senior writer covering entrepreneurship, cannabis, startups, and breaking news at Yahoo Finance. Follow him on Twitter @zGuz.

Read the latest financial and business news from Yahoo Finance

For tutorials and information on investing and trading stocks, check out Cashay 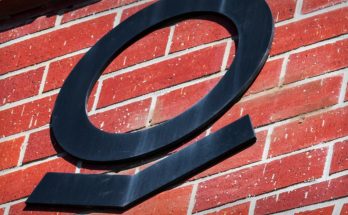 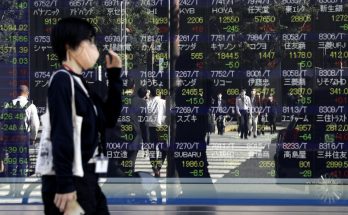 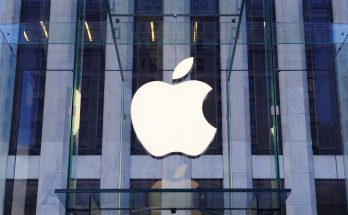