The US Postal Service plans to have a new mail van on American roads by 2023. A new contract will see Oshkosh Defense manufacture between 50,000 and 165,000 “Next Generation Delivery Vehicles” for the agency over the next 10 years. The vehicle will come in both combustion and electric powertrain variants. According to the Postal Service, the latter will be able to accommodate new EV technologies as they become available. They’ll also include features like 360-degree cameras, front- and rear-collision avoidance and traction control, in addition to creature comforts like heating and air conditioning and more carrying capacity for packages.

The postal service’s current fleet is made up of approximately 230,000 vehicles, with about 190,000 dedicated solely to transporting mail and parcels to people. Some of those vans and trucks, such as the iconic (LLV), have been in service for decades. The US Postal Service maintains approximately 140,000 LLVs across the US. The majority of those vans include GM’s infamous 4-cylinder “Iron Duke” engine. On a good day, its fuel economy is in the single digits. In recent years, they’ve also started to catch fire without getting into any accidents. In other words, the Postal Service is long overdue for an upgrade. 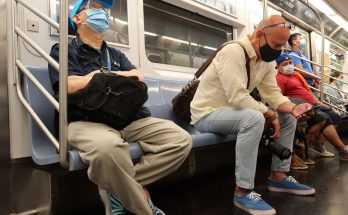